Martina Stoessel returns as Violetta, to the cinema with "Tini" 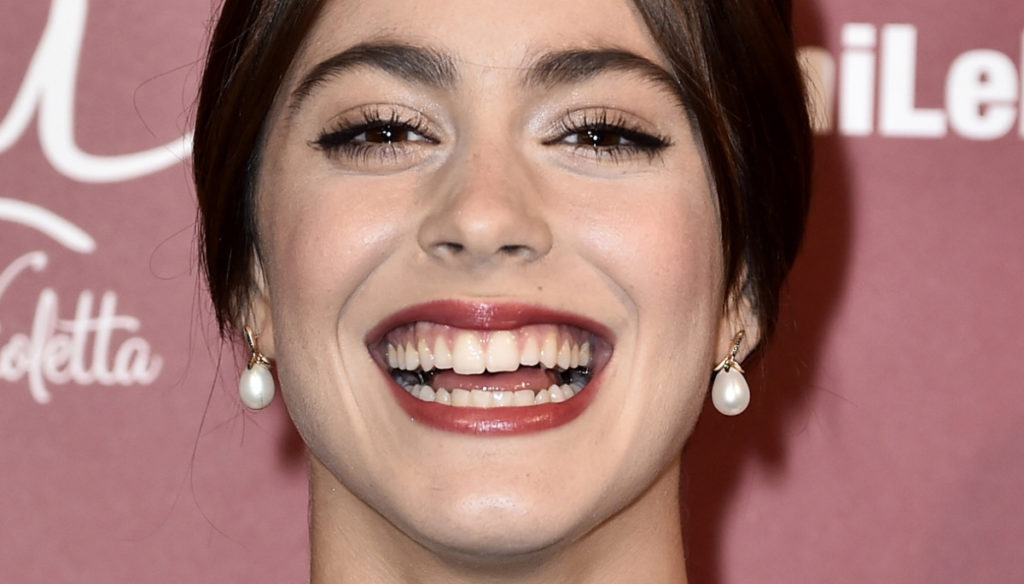 To the delight of the fans, Violetta returns and this time on the big screen, with a film that is more of a training story

Violetta returns, this time in style, and lands on the big screen. For fans of the world's most loved teenager, the wait is over: the film "Tini – La Nuova Vita di Violetta" will be released in theaters on May 12. At the Rome premiere, to celebrate the event and to reciprocate the warmth of the many fans present, Martina Stoessel and Jorge Blanco performed an exclusive live. Introduced by the famous presenter Federica Panicucci, the two stars duetted singing the song "Yo Te Amo a Ti", while Martina concluded by dedicating the song "Siempre Brillaras" to the fans, the main theme of the film.

The film "Tini – Violetta's New Life" reflects Tini's personal events and tells a new phase in the young woman's life, from the artistic soul to the search for herself. Over the course of an endless summer, Tini will experience an adventure that will help her define her personality and become a complete and self-confident artist: a real woman.

"I have been touring around the world, I have performed in front of thousands of spectators and I have worked in a television series five days a week for three years, but I have never shot a film before", reveals Martina Stoessel . “It's a whole other world and has exceeded all my expectations. On TV I shot fifteen scenes a day, while in the film only two, because the process is much more detailed. I loved it and every day I woke up with a smile. "

"I'm from Argentina but I live in Spain, so I followed closely the phenomenon of the Disney Violetta series and the career of Martina 'Tini' Stoessel," says producer Pablo Bossi. “As a producer I really wanted to work with her because I think she is a real star. So, I started developing a screenplay with Disney that would allow us to bring Martina to the big screen. ”