The complaint reaches us naked and raw: Ukrainian women are raped by invaders. Maybe someone will pay the consequences someday, but no ransom will give the victims back what they have lost

Russia continues to bomb Ukraine. Someone manages to escape, the others are found in the rubble. Thousands of innocent victims of a war decided by someone else for ideological, economic or political reasons that, regardless of the final results, create the same tragic epilogue, the one made up of tears and pain, of suffering and death, of horror that invades the streets , the squares, the looks and people’s lives.

And looking at the trail of blood that every war leaves behind, it is obvious that it is not possible to speak of winners and losers, because no victory can erase the atrocities of war, the visible and invisible ones.

The bombs that continue to explode, the shots that stun, the ashes that cover the endless wheat lands and clear skies, is flanked by another weapon of war, devious and infamous, which strikes innocent victims. That affects women.

The war within the war

There is another war in war that repeats itself in every war conflict, almost as if it were a curse. We are talking about violence and mass rape against women. A practice of horror that continues to perpetuate itself, which right now in Ukraine is claiming new victims.

And it does not matter what history has taught us, if we have not learned anything. Because that World Day for the Elimination of Sexual Violence in Armed Conflicts established by the UN on 19 June 2015 is not enough if today we are writing a new chapter of the horror that concerns the history of our humanity.

A humanity that is annihilated, emptied of aberrant gestures, of the horror of violence and rape that are carried out during armed conflicts depriving women of their fundamental rights. And now it is happening again, it happens in that war that forcefully enters our homes every day through snapshots of pain and fragments of what was and has been destroyed today.

The specter of these war crimes, rape and violence has gotten a new lease, has come back to life more real than ever in Ukraine. And while the people flee and seek safety, the soldiers are pulling the strings of another war that no one would want to see.

The news of the rape and violence against Ukrainian women came without beating about the bush. The perpetrators are they, the invaders, the Russian soldiers who kidnap and rape women, to the point of killing them. To tell the horrors of this weapon of destruction that strikes the innocent of war are precisely the people who have remained on that land, to defend it, to hope for a world of peace.

In recent days, the mayor of Brovary Ihor Sapozhko and Deputy Prime Minister Olha Stefanishyna told what no one would ever want to hear, they talked about that silent, devious and inhuman war that is taking place between the Ukrainian lands, the deafening one that covers the noise of bombs.

“Ukrainian women are raped and killed,” said Olha Stefanishyna bluntly. The mayor of Brovary and the Ukrainian deputy Lesia Vasylenko also echoed her. Many do not have the courage to say it out loud because the wound that has lacerated Ukraine in recent weeks is still bleeding.

But we must denounce, exhort the representatives of a population that woke up in war overnight, so that those who commit these crimes be punished. The victims are still them, the women, wives and daughters of the soldiers, of those who remain to protect the land from invaders.

Violence adds to other violence, involving women in this war between men. Someone, perhaps, will pay for it someday, but no ransom will return those victims the price they paid. 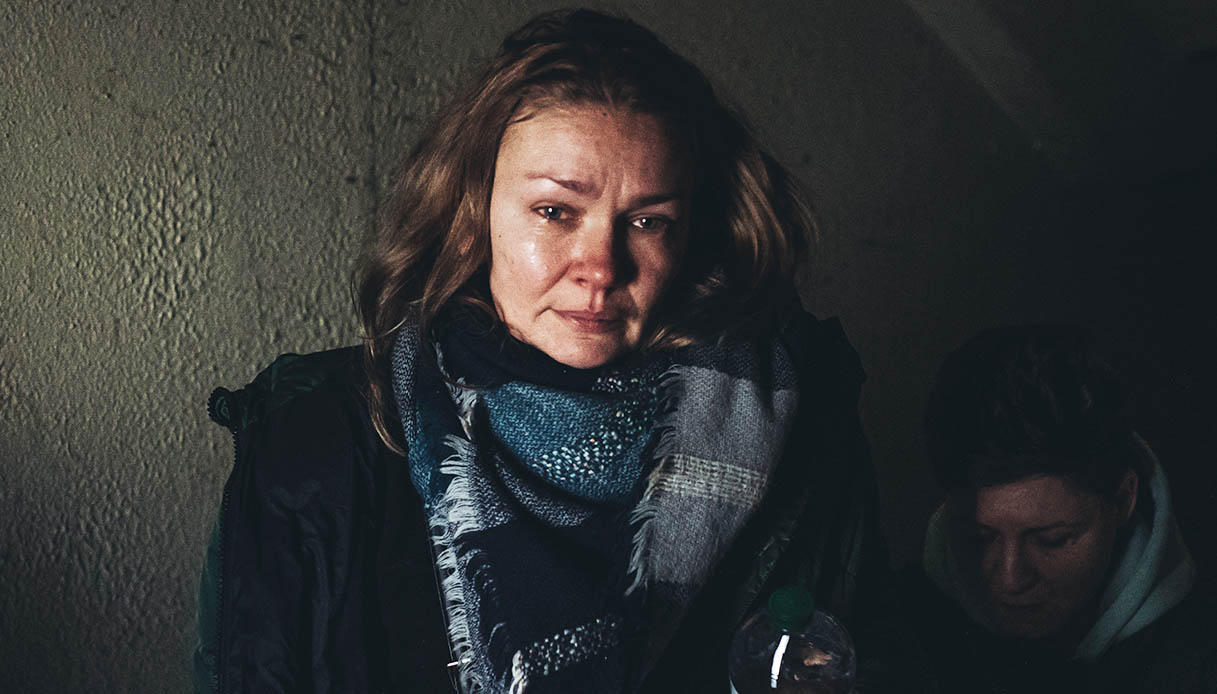 Violence and rape in Ukraine