Massimiliano Morra and Adua Del Vesco, formerly of GF Vip: what happened between them 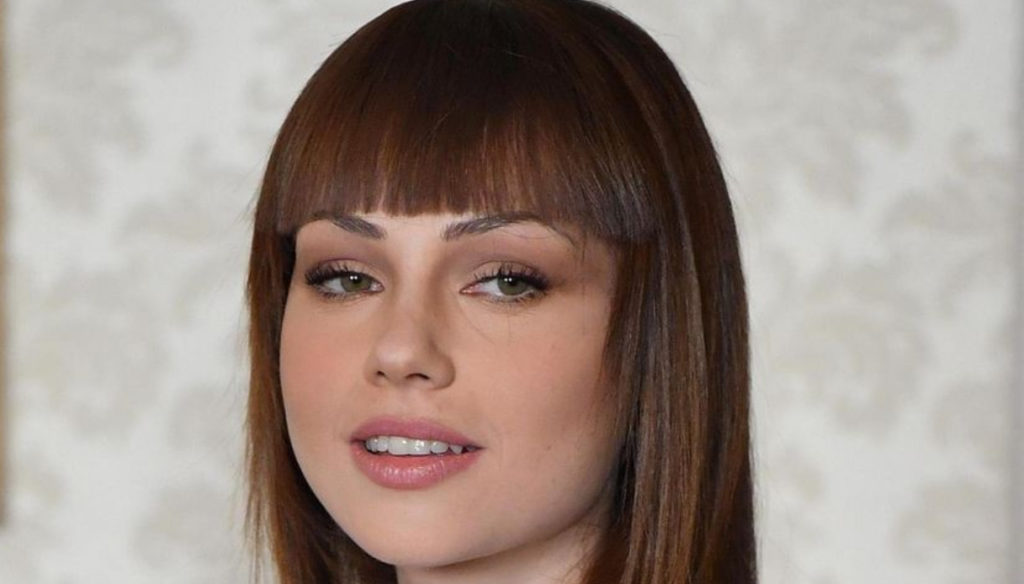 What happened between Massimiliano Morra and Adua Del Vesco, ex-boyfriends and protagonists of Big Brother Vip

What happened between Massimiliano Morra and Adua Del Vesco? The two ex-boyfriends found themselves in the house of Big Brother Vip, both chosen by Alfonso Signorini for this new adventure. The two have been linked for some time, but their relationship didn't end well. In Adua's past there is also a love story with Gabriel Garko, with whom he has instead created, even after his farewell, an excellent relationship.

Before entering the GF Vip house, Adua Del Vesco spoke about Morra. "We were engaged, but we did not stay on good terms – he revealed to the Fatto Quotidiano – so much so that when I learned he was there, I had some doubts about participation". The actress revealed that she has changed her mind and is ready to confront the ex. “Let's talk about the past, I will try to evaluate who he is today. Let's say he was so wrong with me and I hope he understood it. I don't want to go into details and honestly I don't know if I'll tell what happened between us […] Telling about me or opening up is not a problem, otherwise I wouldn't have accepted to participate. I'm serene ".

The love between Massimiliano Morra and Adua Del Vesco was born in 2013 on the set of a successful fiction. The love story was quite stormy, marked by the jealousy of both, and ended in 2015. Later Adua lived a three-year relationship with Gabriel Garko. Today Massimiliano is linked to the model Dalila Mucedero, while the ex-partner lives a story with a mysterious boy named Giuliano.

During the first episode of the GF Vip, Alfonso Signorini chose to compare the two ex-boyfriends. The actors had a clarification in the Cinecittà bunker in front of the cameras. "You hurt me a lot, but now you are indifferent to me," Adua said to Massimiliano, speaking of their relationship now over. The actor apologized: "When my brain fogs I don't understand anything – he clarified -, but now I'm a different person". "I'm happy – Del Vesco replied immediately after -, but not for me, for you because I'm fine now and have moved on".

Barbara Catucci
4879 posts
Previous Post
Letizia of Spain turns 48 and enchants. While her gray hair is trendy
Next Post
Ignazio Moser and Cecilia Rodriguez together again: the official video on Instagram