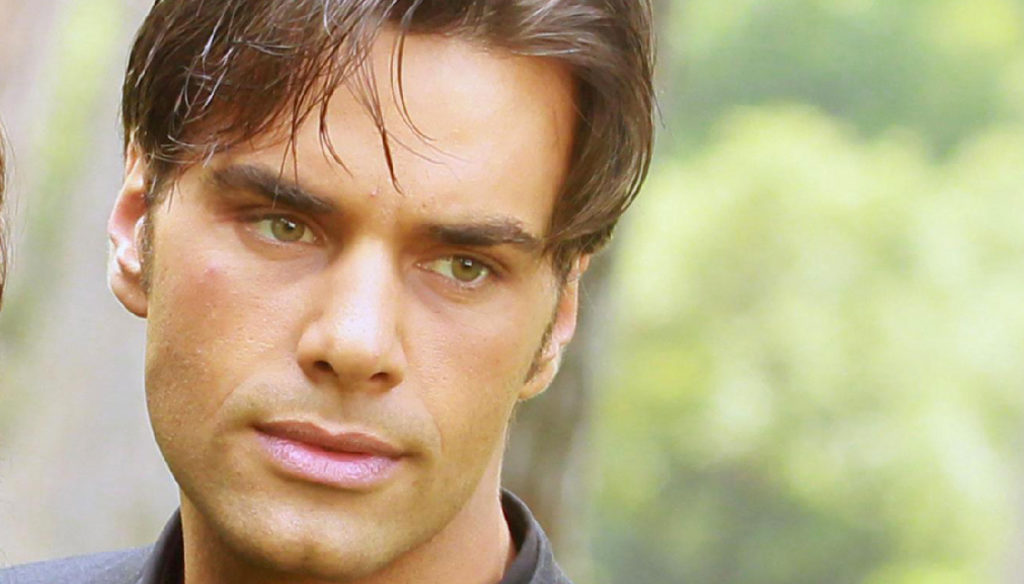 Dalila, Massimiliano Morra's girlfriend, defends the actor and attacks Adua Del Vesco after the latest clashes at GF Vip. The two actors during the reality show had several conflicts, especially after Adua talked about the competitor's sexual orientation. In the course of a chat, Del Vesco claimed that Morra was gay, but both the actor and his partner denied.

"But which gay? After two years of being together, I should know and I assure you that this is not the case – said Dalila in an interview with the weekly magazine Chi -. Time always gives answers and puts the pieces in place. I have already talked about her in a post calling her "poor unhappy saint": I have already said everything ". Patrizia, Massimiliano Morra's mother, also intervened on the matter. "My son is undergoing everything just because he is a very good boy – he clarified -. He is not used to putting his personal stories in the streets, since he won the contest The most beautiful in Italy that they give him gay, but these things do not affect him because he has a lot of respect for homosexuals and does not need to emphasize his heterosexuality. I find it absurd that such discriminatory speeches will be made in 2020 ”.

In the latest episodes of GF Vip, the relationship between Adua Del Vesco and Massimiliano Morra was at the center of heated debates among the tenants of the House. Alfonso Signorini also intervened on the affair, who collected Adua's confession regarding the fake link with Morra and criticized his behavior. “A few hours before the live broadcast I wanted to magnify her, I tell you honestly – he said -. To me in the middle of a period where the fight against homophobia is rightly always a beautiful reality, having a witch hunt where we try to find out if someone is gay or not, is something I don't like.

"I couldn't wait to magnify her Adua, then they show me her confessional – he explained -. Here is Adua's intelligence: has he shifted the axis, has he no longer wondered is Massimiliano gay? She reflected on herself and said she is sorry, that she no longer wants to hurt herself by lending herself to building fake stories to support the careers of others. She is a very fine strategist and this is also shown by the fact that she unexpectedly won on televoting ”. 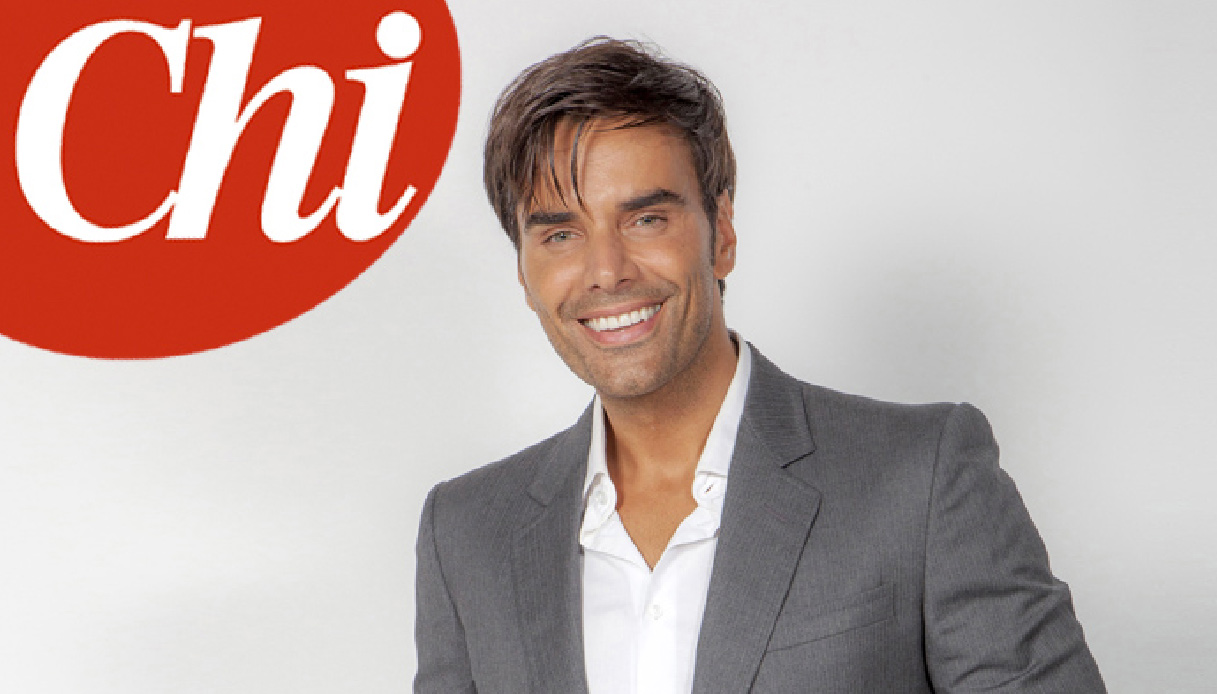 Barbara Catucci
7911 posts
Previous Post
Who is Fiorella Totti, the mother of Francesco Totti and mother-in-law of Ilary Blasi
Next Post
Who is Marta Gerbi, former student of Amici and new coach of Maria De Filippi's show