Massimo Boldi returns with the former Irene Fornaciari, but the daughters are against it 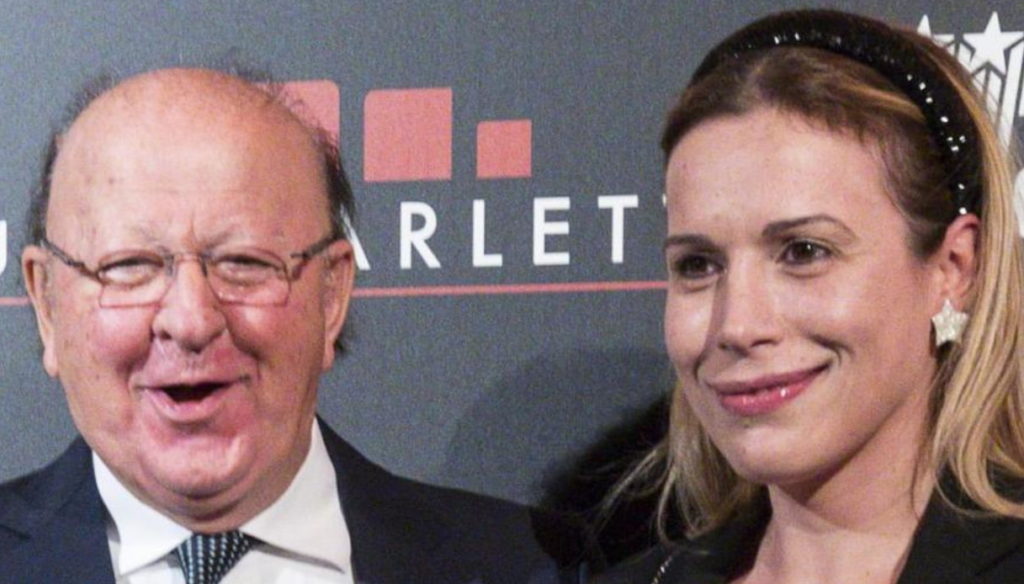 Massimo Boldi returns with the young ex Irene Fornaciari, but the daughters would be against it.

Massimo Boldi is back with ex Irene Fornaciari, 34 years younger, after the farewell a few months ago, despite the fact that the daughters are apparently against. The actor, who will soon be back on screen with Christmas on Mars together with his friend Christian De Sica, has revealed that he is still in love with the 41-year-old entrepreneur.

Last July the actor announced his farewell to Irene with whom he was living an intense love story, also marked by the gift of a ring. The breakup came suddenly and Boldi revealed that he had ended the relationship after thinking about it for a long time. “I told her clearly that Irene would stay in my life when I revealed that we had broken up,” she confessed. Massimo, 75, then explained that he never broke off relations with Fornaciari. "It was too precious to lose," he said. The fact is that we have always continued to hear each other, to laugh together, to see each other when we could. I would like him to come and live with me. That he was by my side from morning to night, that he shared my days and my whys. I don't want to continue commuting, I want a seraphic everyday life to share with my daughters, with my loved ones ".

Boldi has three daughters – Manuela, Micaela and Marta – born from the love for Maria Teresa Selo, his beloved wife who passed away in 2004. In the past the actor had said that Irene had been welcomed into the family by her daughters, but now things would change. "The girls apparently leave me free to do what I want: but then it is not really like that – he confessed -. But for me, happiness cannot be without all my circus. Is it possible that it is so difficult to understand that Cipollino needs love? ".

Irene Fornaciari and Massimo Boldi met in 2019 during a train trip. A love that immediately became important despite the 34-year age difference in the couple. "I became a grandfather, I never imagined I could fall in love at a certain age – confessed the comedian, speaking of his new partner -. At a certain point it is complicated, even if I am not old because I am a playful person ”.