Massimo, Franca Leosini's husband and father of her two daughters 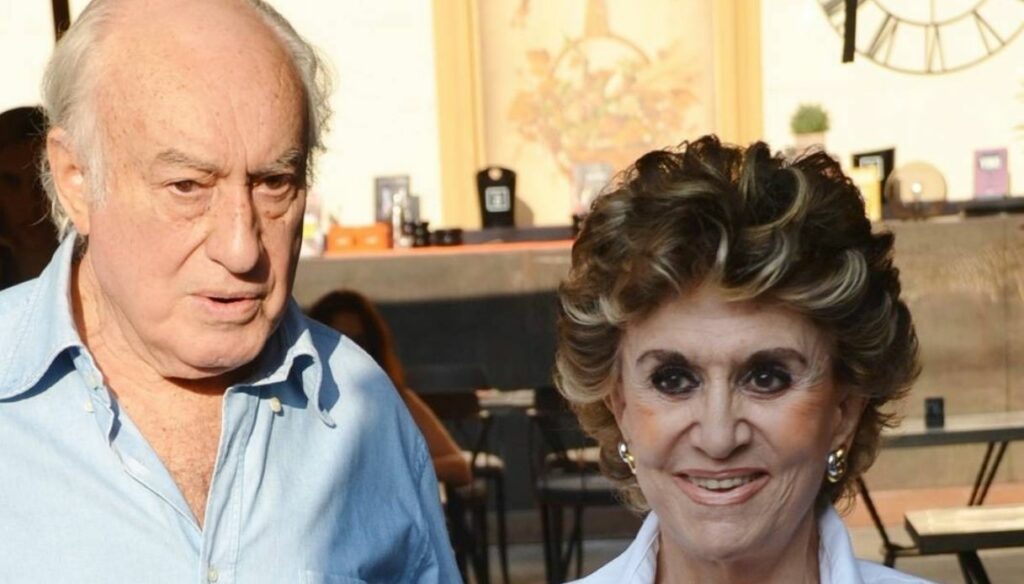 She is a very popular journalist and hostess of cursed stories, with her husband she has been together for many years

Franca Leosini is a highly regarded journalist and presenter who has received prestigious awards throughout her career. And if the workplace is known and full of important satisfactions, private life is less known.

Little is known about his more private sphere. It is known that she has been linked for many years to Massimo Leosini, who was married several years ago and with whom she had two daughters. And the surname used by the journalist is precisely that of her husband, in fact in the registry office it is Franca Lando.

Born in Naples on March 16, 1934, Franca Leosini took her first steps in the world of journalism after graduating. Initially at L’Espresso where he signed interviews and inquiries. Over the years she has been editor of the monthly Cosmopolitan and has worked on Il Tempo. From 1988 she began to collaborate with Rai where she was the author of Yellow Telephone conducted by Corrado Augias and conducted other broadcasts. Since 1994 she has been dealing with Maledette Stories, of which she is also the creator, and from 2004 to 2008 she presented Ombre sul giallo.

A career that of Franca Leosini also studded with numerous awards for her work. On the private front, however, little is known about both her and her husband, both of whom are in fact very reserved.

According to what she said herself, her husband Massimo lives in Naples like her two daughters, while she often travels to Rome for work. The two would have married many years ago, it seems that they have been together since she was 22 years old. The journalist had told a few small details about their relationship in an interview with Corriere della Sera a few years ago, recalling that he had won her over at a party: "She said to me: do you know you have beautiful legs? I replied something like "with me flattery does not attack". It was love. Even today he commutes between Naples and Rome. Sometimes he joins me here just to watch the show with me on Sunday evenings ».

On the same occasion she also told of being a believer and that when she sees herself on TV again on Sunday evening she is alone: ​​“Or at most with my husband, I hold rosaries and images of Padre Pio in my hand”.