Massimo Ghini: "My 25-year-old son hospitalized for Covid" and launches an appeal 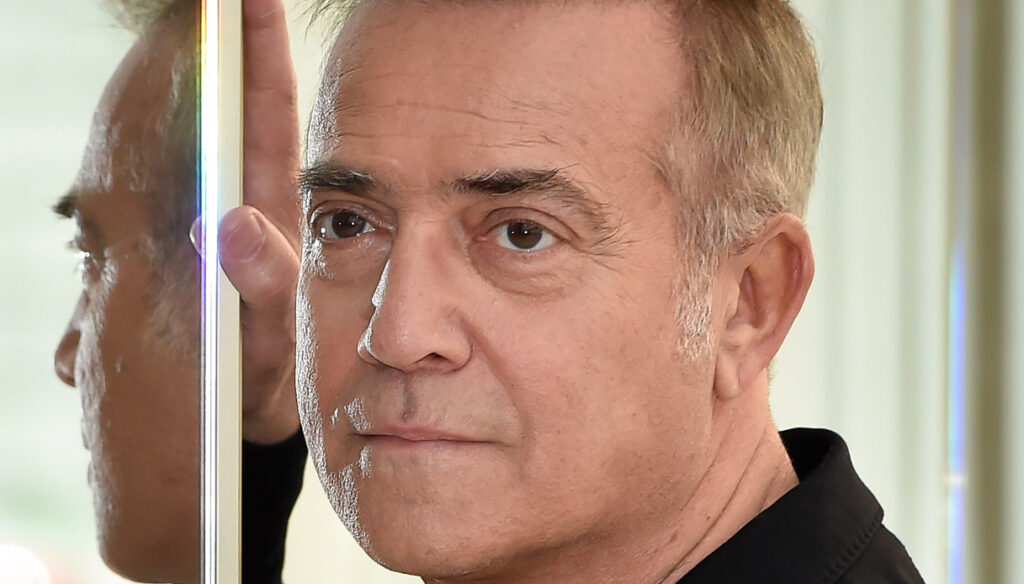 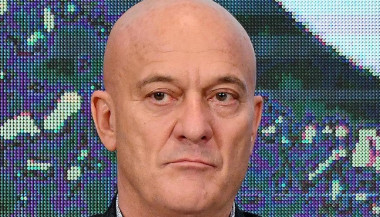 Massimo Ghini tells his odyssey due to Covid: first the daughter who could not return home from London, blocked by the pandemic, and now the 25-year-old son who was hospitalized for bilateral pneumonia caused by the virus and who luckily she is better now.

Massimo Ghini vents on the pages of Adnkronos where he confesses to being worried about this new wave of the virus and appeals to politics to intervene as soon as possible to stop the infections: "The virus now affects not only the elderly but also the young and it has become much more dangerous. In such a situation that I find hallucinating, I think that politics must first of all deal with this national emergency ”.

The actor also recounted what happened to his son and how he became infected at a party, despite all the guests having undergone the test: "It all started with a crowd. My son and a group of his friends had decided, as they couldn't stand it anymore, to meet in a house and they had all done a quick swab. Instead it didn't help ”.

At first it did not seem that the situation was worrying: "At first, when he found out he was positive he said he felt good then after consulting our doctor he was rushed to the hospital where he was diagnosed with bilateral pneumonia ".

Now the 25-year-old is on the mend, Ghini explained: "Now he is better, he is still positive and is in a 'Covid-hotel and is continuing to be quarantined".

Massimo Ghini has four children. The twins Camilla and Lorenzo were born in 1994 from a brief relationship with Federica Lorrai. While his wife Paola Romano, married in 2002, had Leonardo in 1996 and Margherita in 1999.

Of what happened to one of the daughters who had great difficulty returning to Italy from England last year when the pandemic broke out, the actor declared on TV: "My daughter studies in England and, since everything was open there, she went in panic because he saw what was happening in Italy. When the issue began to expand in Europe, he was conscious of going into quarantine, following our advice. Then, with great difficulty, we managed to find a plane ticket to get her back home ”.

Barbara Catucci
11544 posts
Previous Post
Letizia of Spain, a fairy tale in white: wears the 2014 dress and enchants
Next Post
Ankylosing spondylitis, because it is not just a back pain