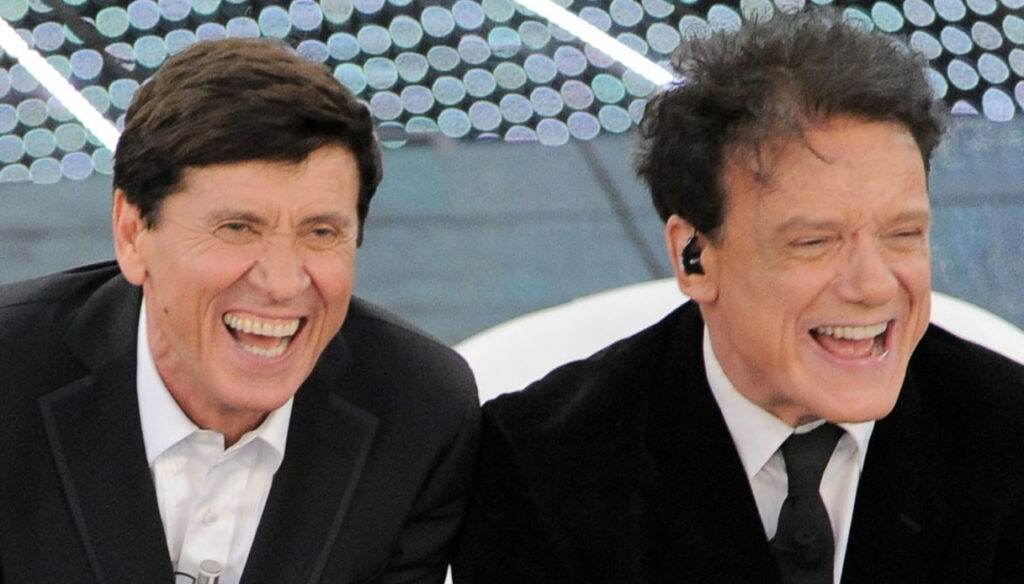 Massimo Ranieri celebrates his 70 years and Gianni Morandi ironizes, surprising him with a photo on Instagram

Massimo Ranieri turns 70 and the ironic wishes of his friend Gianni Morandi arrive for him. The singer has in fact published on Instagram a shot of the past in black and white that portrays the two smiling and very young artists. "Best wishes for your twenties," Morandi commented, referring to his friend.

The two have been linked by a relationship of great affection and friendship for many years. It was the seventies when Morandi, Ranieri and Al Bano achieved success, including performances, concerts and many awards. Three extraordinary voices and three men with important stories behind them, made up of fatigue, difficulties and important values. Today, despite a long time has passed, the bond between the singers has not broken. This is demonstrated by the message posted on Instagram by Gianni and dedicated to his friend Massimo.

Powerful voice and grit, Ranieri appeared for the first time on TV in 1966 by participating in Canzonissima's Scala Reale. At the time he was only 15 years old and a great desire to show his talent, a few years later he would have triumphed, just eighteen at the Cantagiro with red roses. While the success at Canzonissima with Twenty years dates back to his nineteen years. “I remember every moment of that evening – smiles and songs revealed on TV -. I was sitting next to Claudio Villa and Gianni Morandi, then there were Mino Reitano, Rosanna Fratello, Iva Zanicchi … "Canzonissima" was the most important program in Italy, there were 20 million people following it. When Corrado announced me as the winner and Raffaella Carrà came to pick me up in the audience, as soon as I got on the stage I was stunned by joy, by disbelief ".

Since then Gianni Morandi would have become a permanent presence in his life. A true friend and a highly respected colleague, even if in the past, several times, they tried to fuel a certain rivalry between the two. "You journalists invented it – said Ranieri, recalling that period -. Like the one between Rivera and Mazzola or between Villa and Modugno. […] The Teatro delle Vittorie was our home, we were there from October to January and for three days a week we were together: rehearsals, counter-tests and then the evening live. We made assumptions about who would win, we joked. And with Gianni we played broomstick in the dressing rooms ”.