Match of the Heart, Eros Ramazzotti will not play: support for Aurora Leone 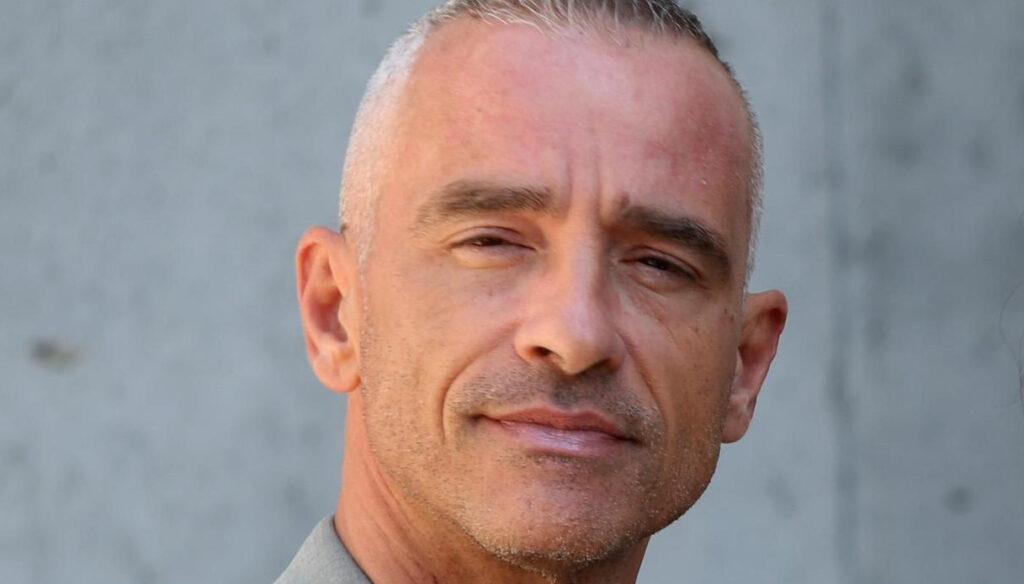 Eros Ramazzotti takes a position and takes sides with Aurora Leone, after the unfortunate episode that saw her protagonist on the eve of the Match of the Heart.

The singer announced on Instagram that he will not take the field for the charity meeting scheduled at the Allianz Stadium in Turin on May 25 to support the Candiolo Institute – Piedmontese Foundation for cancer research onlus, chaired by Donna Allegra Agnelli .

I am very sorry for what happened last night between Aurora of The Jackal and some executives of the singers national team.
I came to Turin to support Research and support fragile people and I find myself involved in an extremely unpleasant situation.
I have always been against any form of violence and I completely dissociate myself from any discriminatory attitude.
The national singers team was born on other assumptions and with the ambition to be a positive model but under these conditions, with this leadership, I don't feel like taking the field.
While waiting to clarify the incident in the appropriate locations, I will do my part by donating directly and personally to the Piedmont Cancer Research Foundation in Candilo, led by Donna Allegra Agnelli.

With these particularly harsh words, Eros wanted to express all his regret for what happened against Aurora Leone, who the evening before the match was invited to get up during the dinner with the other players because, according to some managers of the national singers , a woman shouldn't have sat at that table.

“It is a situation that has a paradox, I had a summons, I was not there to do a courtesy to anyone, I was also asked the size for the outfit. My presence there was like everyone else, "said the actress of The Jackal who was then kicked out of the hotel together with Ciro Priello, who had defended her.

Already on the evening of the incident Eros Ramazzotti had written a post in which he explained that many had not realized what was happening and that the affair had involved two staff members. Now the singer seems to want to definitely dissociate himself from the behavior of the two leaders of the National Singers who with their work have cast a shadow on an association that has always tried to do good.

Aurora Ramazzotti also commented on the incident in one of her stories, indirectly defending her father and expressing her support for the actress of the same name: "It is incredible how the irrepressible need to bully is necessary even when one is doing charity. Even where imposing one's 'superiority' would seem superfluous in the eyes of a newborn, it continues to be a necessity … thus obscuring the important purpose and bringing the people who participate down with it, "he wrote.