"Maternity is a high-risk company, without recognition and without return" 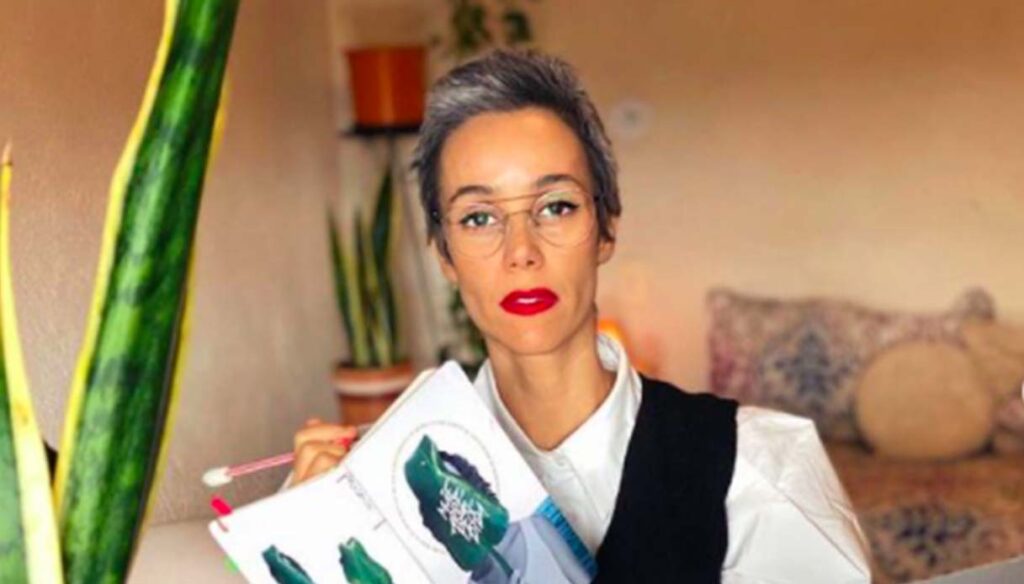 He loves his daughter, but hates motherhood: who is Karla Tenório, the Brazilian mother who founded the movement of repentant mothers.

She loves her daughter, yet in that role of mother she has never felt comfortable to the point of having created an Instagram page named @maearrependida, literally repentant mother, which is much more than a simple showcase of photographs and shots of life. daily. In this, Karla expresses her thoughts freely and gives the opportunity to all mothers who are in the same situation to do the same, without criticism and without judgment.

Because Karla Tenório probably knows very well that the world and the society we live in are not ready to accept the fact that a mother can regret having given birth to her child. Because despite the evolution, the steps forward and the battles fought, there are those who still see women as a figure born to fill certain roles: the impeccable wife, the perfect mother. And if these are not acquitted, what remains of us?

If on the one hand, fortunately there are those who cry out loud that they do not feel like a half woman just because she has no children, asserting their rights and freedom of choice, trying to unhinge once and for all those conventions social wandering, on the other hand there are also those who silently, between fear of judgment and feelings of guilt, have had those children and are not happy, but cannot say it. 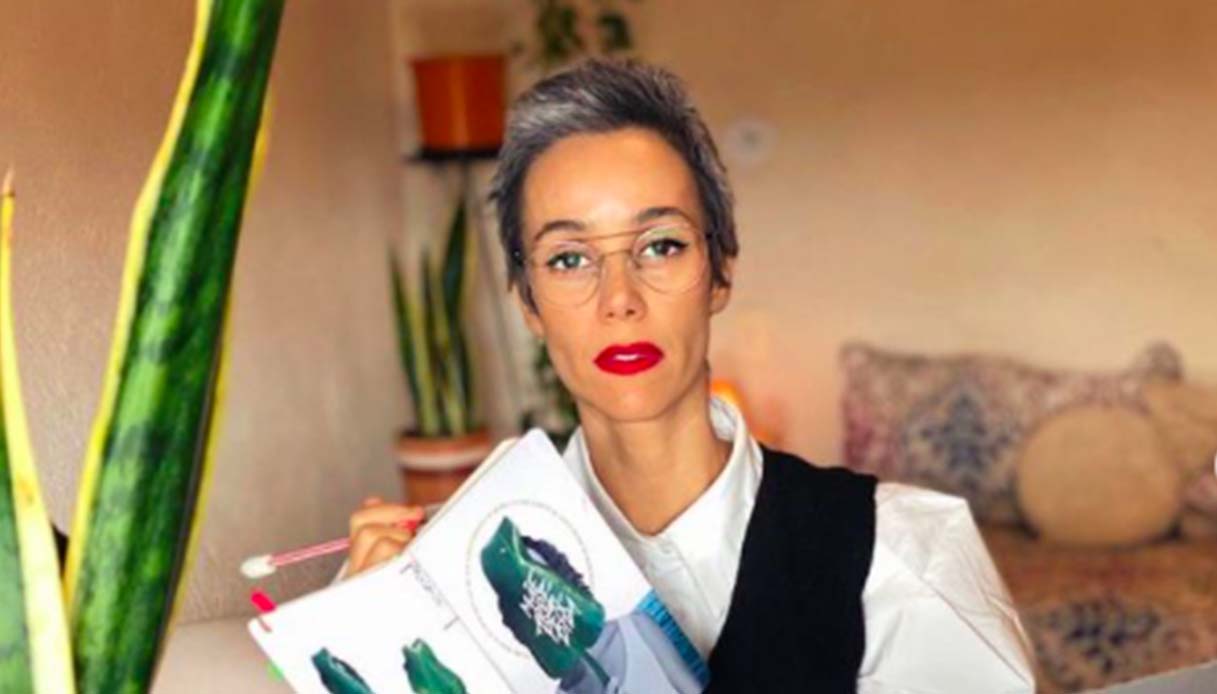 And it is of these people that Karla, a 38-year-old writer and actress, has become a spokesperson, sparking a real media case that has not made her immune from judgments and criticisms. Yet the woman's sincerity is so disarming and authentic that nothing can be criticized.

Bluntly and bluntly, Karla said, and continues to do so through her Instagram page, that she loves her daughter more than anything else in the world, but hates being a mother. A contradiction, say the others, and she confirms it. But try to go further, explaining that emotional turmoil that concerns her, which involved and overwhelmed her from the very moment she became pregnant. Karla today has freed herself from those feelings of guilt that have devoured her for years and she tells it.

But is the Brazilian actress really the only one who regretted becoming a mother? Absolutely not, as shown by all the women who follow the Instagram page Mãe Arrependida today and who, thanks to her, feel a little more free to tell their personal experiences. Because this is Karla's goal, to give support to all those mothers who do not deny the great love for their children, but who still feel forced into that role. The same ones that if they admitted it, would be pointed out as distorted mothers and subjected to an emotional pillory by society.

From this awareness Mother Pentita was born, a sort of movement to support all those mothers who live that situation that she, before this moment, painfully kept hidden. Because the topic is still taboo today, because if a mother tries to express her doubts, she is considered unsuitable, undeserving. A monster.

"I love my daughter but I hate being a mother" – she specifies in the biography of her social profiles – "I am Karla Tenório, I am 38 years old, I am an actress, writer, I have a 10 year old daughter and I am a repentant mother. I decided to turn my malaise into a solidarity movement for women like me: those who don't like being a mother, who suffer and feel guilty because of motherhood ”. 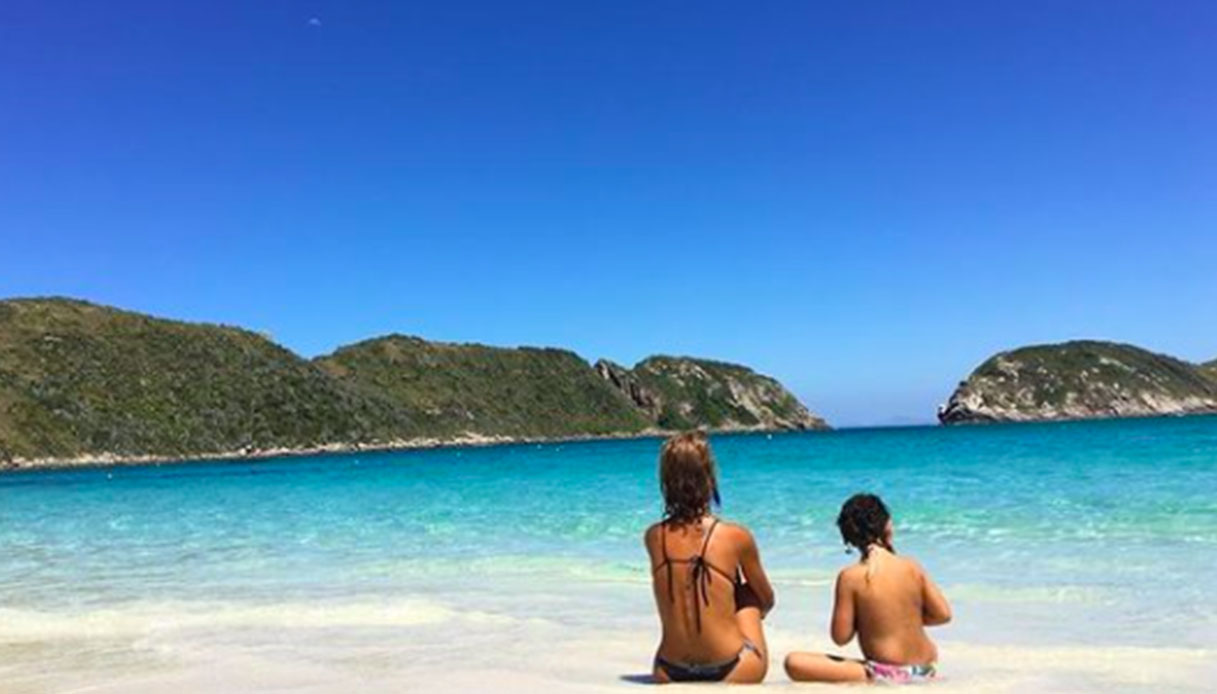 Karla, in fact, in some interviews with the Brazilian media, confessed that the desire to become a mother was not rooted in her, but that choice was the result of social pressures and the will of her husband. Despite the months of pregnancy she needed to accept the arrival of her daughter, after giving birth she suffered from psychosis: the obsession with becoming a perfect mother transformed her into an oppressive mother and a frustrated woman.

When I got married I did not want to be a mother, and today I understand that I have succumbed to a desire that was not mine. Motherhood implies a whole series of concepts, from baby hygiene to its training, you need to be a bit of a psychologist to understand each stage of development and have enough money to pay all the expenses. Maternity is a high-risk business with no recognition and no return

Karla realized that she doesn't like being a mother, and it took 10 years for the woman to be able to confess it. But what he just does not recognize as hers is the idea that society has of motherhood and the thought of having to dedicate one's existence to children and to one's well-being, ignoring personal needs.

10 years of guilt, until in 2017, after meeting other women who shared the same thought with her, she chose to "come out" and tell her story to undermine that romantic vision of motherhood – like her defines – that he does not feel his. Because behind it there is a lot of work, tiredness and fatigue, and this wonderful poetic of motherhood is actually not such.

The reply to his statements is all too easy: who told you to have children ?, someone asks, interested in what seems to be the topic of the moment. Lawful question? Perhaps, what is certain is that Karla's statements, and the great following of her project, require a reflection that goes beyond all clichés.

Accusing her of being a distorted mother is out of place, also because as Karla herself admits, the love towards her daughter is immense: "I never imagined that from so much sadness, so much frustration and so much loneliness, Flor Inae would be born, a person incredible ".

Karla defines her daughter as a miracle, as can be read from the many posts on Instagram that the woman dedicates to Flor Inae, and admits that since she was able to talk about her feelings and guilt, love has grown, as well as happiness.

Understanding my feeling, accepting my regret, thinking about it, taking responsibility for it, for myself and for the world, to speak out loud: I am a REPENTED MOTHER. Admitting it made room within me for other feelings to arise. With less space occupied by feelings of guilt, love has grown, happiness has grown and I understand that I have something to offer the world. It may not be perfect, it may not be complete, but that's what I have! And I think it's beautiful. We urgently need to talk about true motherhood, romance and social pressure. 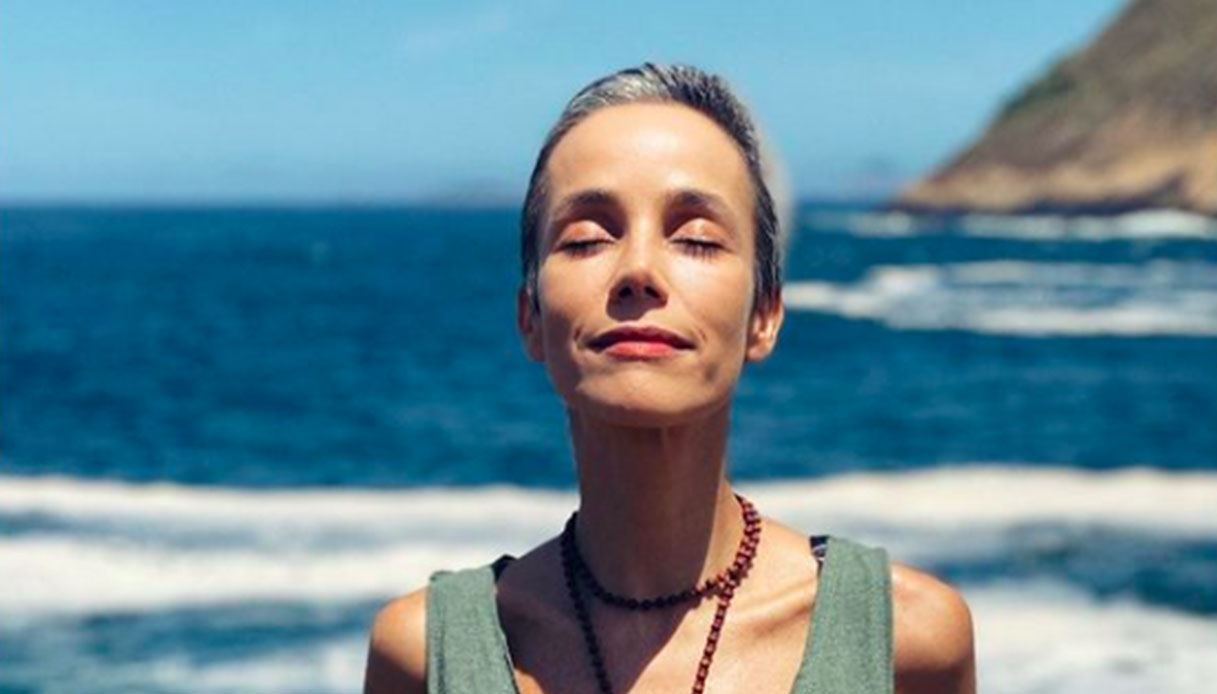