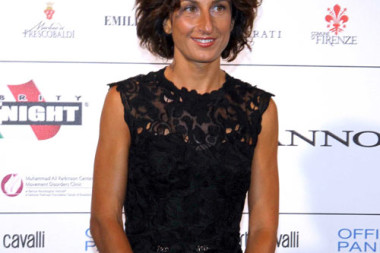 The protagonist (and we support her for that immediate empathy that she was able to inspire) is you, Agnese Landini. Professor loaned to the Palace by choice, endowed with a rare political intelligence (a trait that led her to measure participation and public outings), she outperformed a competition that was by no means modest at the Florentine evening of Celebrity Fight Night.

"A beautiful evening – Agnese declared – My husband is in Bologna and I don't know if he will be able to pass, because maybe he will have to go back to work very quickly to solve some very important questions". A response in support of the President of the Council, committed to the PD Party to reject the accusations arising from measures in place and planned, that given by Mrs. Renzi to Palazzo Vecchio, in support of raising funds for the Andrea Bocelli Foundation in favor of the Muhammad Alì Parkinson Center.

Among the protagonists, who flocked to the prestigious event organized at the Salone dei Cinquecento in Palazzo Vecchio, Ms. Renzi demonstrated superiority also in terms of style, conquering the supremacy (it is an outfit) in this dinner, promoted by Bocelli (very elegant) and sustained by Ermanno Scervino, Roberto Cavalli, Stefano Ricci, Antico Setificio Fiorentino, Salvatore Ferragamo and Emilio Pucci. Agnese was the only one able to oust George Clooney's girlfriend, Amal Alamuddint.

Nothing to do with the somewhat controversial choices of other celebrities invited to the event. Let's take Laura Pausini, one of the stars immortalized by the photographers, with her partner Paolo Carta with whom she showed herself smiling, in harmony. The theme, however, is his dress that frankly succeeded in trying to remove the incident of the bathrobe on stage from our memory.

With that dress, a splendid long flowered by Ermanno Scervino, which does not give her and because of that a little excessive, Laura leaves us unsatisfied after having surprised with the distortion of her image as a good girl.

Equally disconcerting is the absolute white of Michelle Hunziker, with Tomaso Trussardi at her side, who has dared – too much – with a tribute to the Swan Lagno. It abounds in everything: basque, nude look, polka dots, plateau. A gamble that does not pay, given the result. 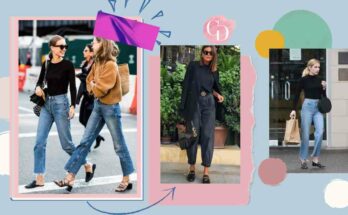 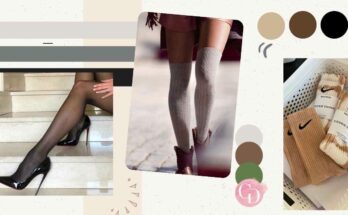 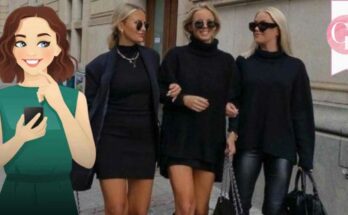