Maurizio Battista, marriage over: he writes to his daughter and the ex is furious 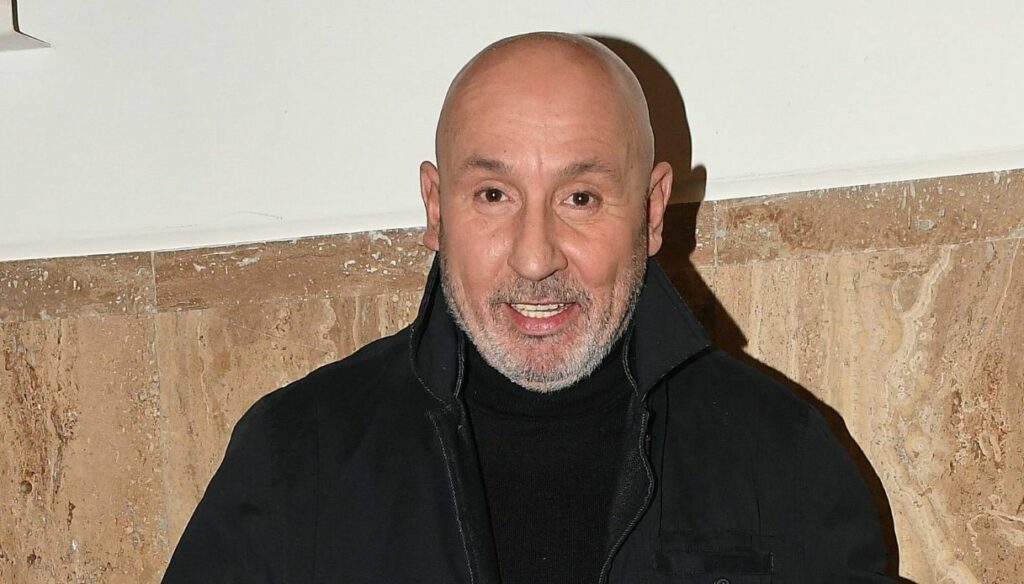 Maurizio Battista and Alessandra Moretti broke up: the climate between them is very tense

Marriages don’t always end in ‘happily ever after’. Sometimes, however, life manages to put insurmountable obstacles even in the face of the most united couples. This is perhaps what happened between the comedian Maurizio Battista and his wife Alessandra Moretti, who said goodbye. The relationship between the two, now, would seem to be very tense.

Maurizio Battista, the words for his daughter Anna

Maurizio Battista and Alessandra Moretti had an intense love story. From their relationship was born little Anna who is now five years old. If apparently everything seemed to be going well, crises occurred between them: the first in 2018, overcome with many difficulties, and then another in recent months.

If in the past, therefore, they managed to regain the desire to be together, this time the marriage would seem to be irrecoverable. So, after the separation with his wife, the comedian decided to make a dedication on social media to his daughter. Words that have triggered, however, a perhaps unexpected reaction.

Battista, in fact, through a post on Facebook, let himself go to tender words stating that he will always be there for Anna despite the decision to separate from his wife: “My path and that of my mother will divide, but I will always keep you at the center of my world, preserving and supporting you, ”he wrote.

Maurizio Battista, the wrath of his ex-wife Alessandra

The words were very tender and many were moved. However, they failed to move Alessandra who had a decidedly unexpected reaction, full of anger and resentment. Moretti, in fact, would have liked these questions to remain private: “For the umpteenth time I find myself the protagonist of a little theater, despite myself, with no respect for either my person or my daughter’s”, he replied.

In an interview with Di Più TV, then, he told all the details of the separation and the reasons that led them to the final farewell. Alessandra said she was tired of the little attention received and of Maurizio’s great jealousy:

Maurizio had several shortcomings towards me, including respect, which in the long run I was no longer able to tolerate.

Maurizio Battista, for the moment, has decided not to respond to Alessandra’s provocations and, having also made the post dedicated to his daughter disappear, he has opted for silence. Will he break it shortly to provide his version of events?

Barbara Catucci
11526 posts
Previous Post
XXL down jacket: the coolest garment of winter
Next Post
Probiotics: what they are and why they are good for you