Maurizio Costanzo against Fausto Leali: "He shouldn't have entered the GF Vip" 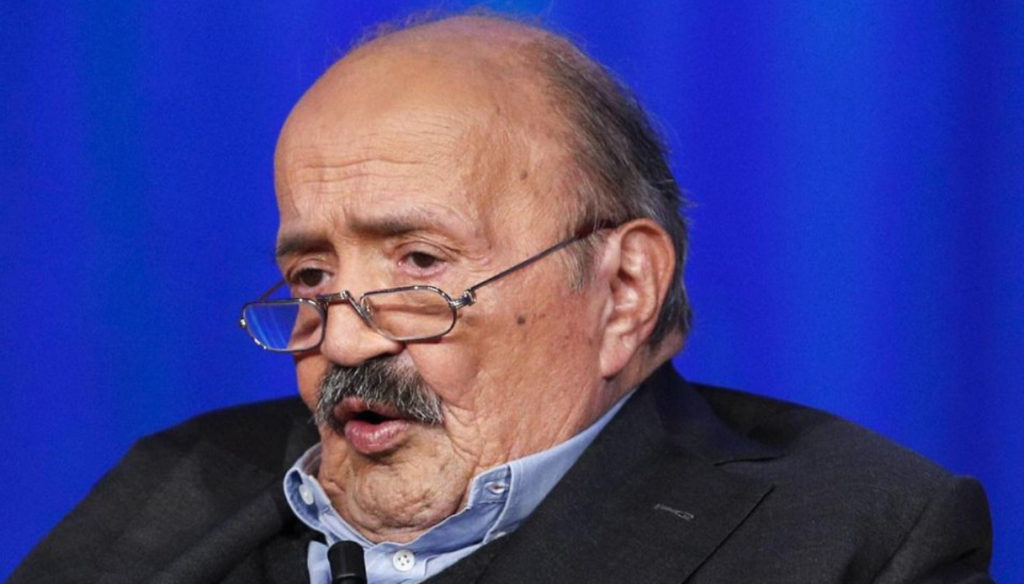 Maurizio Costanzo criticizes Fausto Leali and comments on his disqualification from GF Vip after the sentences about Enock, Balotelli's brother. In his column in Nuovo, Maria De Filippi's husband expressed his opinion on the affair, stating that the artist should never have entered the Cinecittà House. "That Fausto Leali thought so about Benito Mussolini, and what his political ideas were, has been known for a long time – he said -. So, let's start by saying that the authors of the Canale 5 reality show shouldn't have admitted it into the House. Having said that, his sentence on Mussolini and the term on Balotelli's brother must be condemned. Apologize publicly ”.

After his disqualification from GF Vip, Fausto Leali was defended by his wife Germana Schena. “My husband made a mistake, it's true, but he's not a racist, his music also has its roots in the blues – she explained -. And he is not even a fascist, Fausto in his 50-year career has never taken sides politically. He left with the intention of having fun, he is used to being with young people, instead you can see that being locked in there with people with whom he has no confidence has made him uncomfortable and made some gaffes, even important ones. In reality, he is a good, generous man, while in the House I saw him nostalgic, thoughtful … In short, his true personality certainly did not come out ".

The singer had also commented on what happened, trying to explain his position. “We had a wonderful relationship with Enock – he said, speaking of Mario Balotelli's brother -. We often played and joked together. However, I unintentionally broke the rules and accept the verdict. Also willingly because I am happy to return to my wife and the rest of my family. But don't say that Fausto Leali is a racist because it's a heresy […] The problem is that after two days of having the microphone 24/7 you forget it and end up talking without much attention, as if you were relaxed at home. But if you say bullshit at home with friends you have time to say: I was wrong. Not there ".

Barbara Catucci
5380 posts
Previous Post
The new therapeutic frontiers for the treatment of lung cancer
Next Post
Tamarind, the legume to fill up on antioxidants