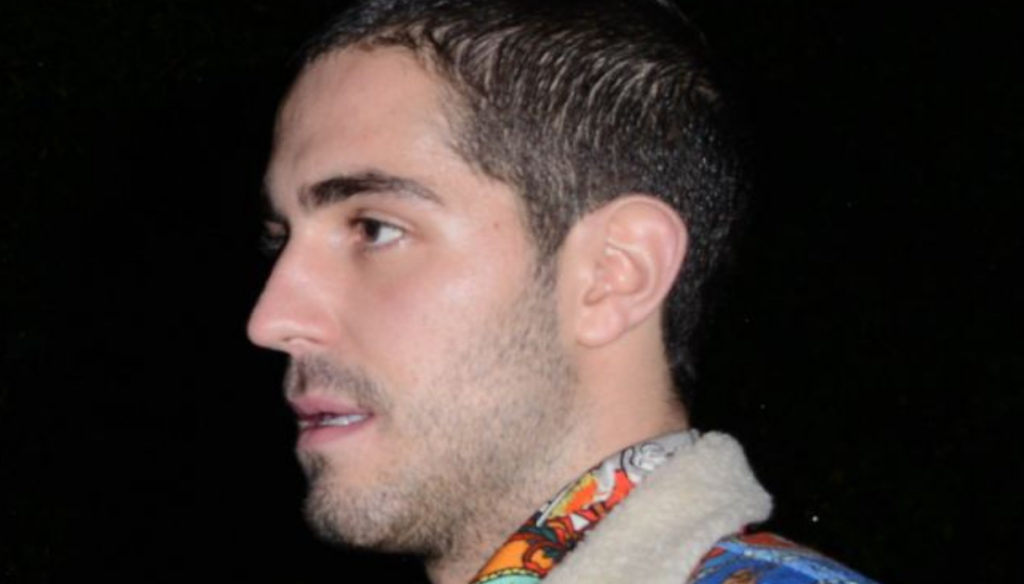 At the "Maurizio Costanzo Show", Tommaso Zorzi and Platinetti collide and are sparks

Sparks at the Maurizio Costanzo Show between Tommaso Zorzi and Platinette. After the sentences pronounced by the influencer to the GF Vip, a face to face between the two commentators arrived in the living room of Canale Cinque. “In Platinette I told him about all the ones I had – he had told the other tenants of the House -. I will continue to tell him until I have breath in my body. You take advantage of the battles that people did before you to allow yourself to do what you do on television. And then you say that the law against homosexuality is a victimization of homosexuals, that you are against gay marriage and gay adoptions ".

Host of the Maurizio Costanzo Show, Platinette replied to Zorzi: “Unlike what Tommaso might think, if I don't represent Italian homosexuals it's because I don't want to represent anyone – he said -. Each of us is made differently. Since you promised me two slaps in the Big Brother House I would like to know if you still want to give them to me ”. Tommaso's reply came immediately afterwards: "My speech was very simple: if you come up with interviews on the Zan law, the law for rights … You were talking about homosexuals who complain about homophobic attacks and you called it a victimization LGBT, ”he said.

The columnist from the Island of the Famous refers to an old interview with Platinette. “It was not yet the Zan law – he replied -. If it is quoted, it is quoted well, if I can teach you something. That's not true, go and reread the interview. My complaint was that I hate that gay couples of men rent the womb because it is not an oven for having children in their image and likeness. Homosexuals have an exaggerated sense of victimhood. I don't want to represent anyone. No one has doubted that homophobic attacks must be condemned, there are laws and they must be respected, but the mentality cannot be changed with the laws ”.

Zorzi then replied: "Forgive me, but in the privileged position in which you are you could have expressed yourself in a different way, more lenient for the LGBT community". The clash was then interrupted by Maurizio Costanzo, who decided to continue with the broadcast.

Barbara Catucci
7947 posts
Previous Post
Stefano De Martino and Andrea Delogu ever closer
Next Post
Letizia does not miss a look. And the press elects her Queen of Style