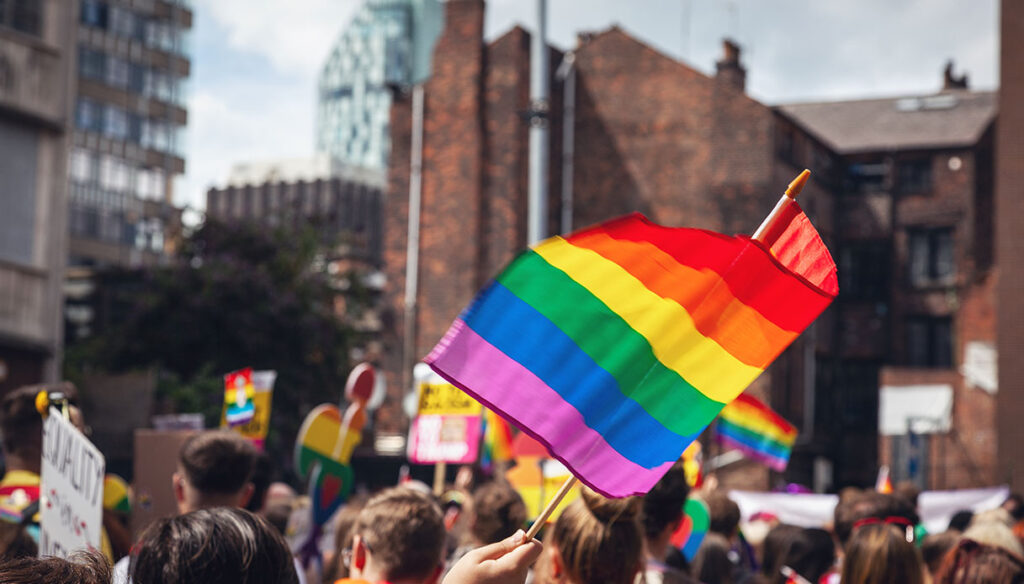 On this date, the WHO deleted homosexuality from the list of mental illnesses, calling it a natural variant of human behavior. But where are we today?

The road to equal rights, equality and the elimination of discrimination is still long, tortuous and complex. In this historical journey we also find the battles aimed at decriminalizing homosexual behaviors that find in May 17, 1990 one of the most important dates in history against homophobia.

According to the Resolution on equal rights for homosexuals in the European Union, approved by the European Parliament on September 17, 1998, this is considered on a par with racism, xenophobia, anti-Semitism and sexism.

The "relationship" between homosexuality and mental disorder

Homosexuality is found in many animal species while, in the human species, it has been recognized since ancient times. However, throughout history, many of the aspects related to homosexuality have been condemned, considered sins, for some religious or sick, for a long time prohibited and prosecuted by law.

Homosexuality has always been described in the medical literature with an inherent psychopathology in its triggering cause. Over time, this has given rise to some persecutions and relentless violence which, inevitably, have left indelible traces in the consciences of gays and lesbians, to the point that even today they are victims in some way aware of a strongly discriminatory cultural attitude. .

In the past, homosexuality has been at the center of a dark and lightless vicious circle between the judgment of heterosexist society on the one hand, the influence and beliefs of some doctors and psychologists on the other, and the general intolerance it found. legitimacy in scientific theories, combined with the moral and criminal condemnation of religion.

Hypnosis, lobotomy, masturbatory reconditioning, these were just some of the conversion therapy practices, also called reparative or sexual reorientation. A pseudoscientific therapy aimed at changing a person's homosexual orientation in favor of heterosexuality. To this were added religious practices such as exorcisms or prayers.

However, since the twentieth century, something has changed. First the nascent associations of the 70s and 80s then, with the contribution of studies and research, on 17 May 1990 homosexuality was finally excluded from the International Statistical Classification of Diseases, Injuries and Causes of Death. That same date has universally become the symbol of the International Day against Homophobia, Biphobia and Transphobia. Homosexuality has been dissociated from crimes and sins by almost all developed countries.

In 2000, the American Psychological Association issued a document, Position Statement on Therapies Focused on Attempts to Change Sexual Orientation – Reparative or Conversion Therapies, in which it disavowed any therapy or treatment to combat homosexuality, indicated exclusively as a sexual orientation and not a mental disorder.

Also in the same year, the PAA expressed itself in favor of civil unions between people of the same sex as a necessary action to allow homosexuals to benefit from the same emotional advantages as heterosexual couples.

May 17, 1990 is a historic date for the whole community, the day on which the World Health Organization removed homosexuality from mental illness, calling it a natural variant of human behavior. This same date coincides today with the International Day against Homophobia, an opportunity to reaffirm the rejection of discrimination and intolerance, and thus reaffirm the principles of equality recognized by the Charter of Fundamental Rights of the European Union.

Yet the very history of homosexuality remains an open and bleeding wound in our society. In fact, many people still tend to hide their true feelings today for fear of the disapproval of others, but also of judgment and violence.

Despite the progress made, homophobia exists today and persists, having a great impact even among young people. This causes socialization difficulties and consequences on personal and collective well-being. The recognition of equality and the decriminalization of homosexuality are not enough to solve the problems that often afflict the community of gays and lesbians who, even today, find themselves living within a stigmatizing and discriminatory society that considers them "different".

The problem always starts from there, from the question about the origins of the sexual preferences of others which very often turns into the commonplace of previous traumas or problems in the family. Added to this is the fact that there is a deep-rooted thought that there is a normal, complete and complete sexuality which is, in fact, heterosexuality. While the rest is considered different.

Where are we today in Italy and in the world?

Although progress has been made, the road to the point of arrival is still long and not full of pitfalls, as evidenced by the uneven situation that still exists throughout the world. Homosexuality is still a crime for several countries around the world. In particular, 5 nations, which are respectively Iran, Saudi Arabia, Yemen, Nigeria and Somalia, punish homosexual behavior with the death penalty.

In 2002, the Pew Research Center conducted the first survey on homosexuality and, by comparing today's data, it emerged that many countries have opened up accepting this sexual orientation. Analyzing laws and legislative steps around the world is complicated, but we can tell you, however, that as early as July 2020, 29 countries in the world provided for same-sex marriage and 28 other types of civil unions, including Italy.

Also according to the Pew Research Center, in the United States, 72% of people today say that homosexuality must be accepted, while in 2007 it was only 49%.

Even in Italy the situation is changing. After the opening by the Pope towards civil unions between homosexuals, here is the recent and much discussed Zan bill, in the spotlight also thanks to the words of Fedez who, on the occasion of the Concert on May 1st, brought to light the contents of the bill after the legislative stop.

The Zan law, which takes its name from its creator, Deputy Pd Alessandro Zan, aims to prevent and combat discrimination and violence based on sex, gender, sexual orientation, gender identity and disability.

The Zan text provides for an extension of the so-called hate crimes for racial, ethnic or religious discrimination, provided for in article 604 bis of the criminal code, also to those who discriminate against homosexuals, women and the disabled. The bill provides for imprisonment of up to 18 months and a fine of up to 6,000 euros for those who commit or instigate them to undertake any act of discrimination, including those who participate in organizations that incite violence.

If approved, the law would mark a great step forward against homophobia, lesbophobia, biphobia and transphobia, which would turn into the de facto possibility of living in a country where respect and inclusion are, and will be , always guaranteed. 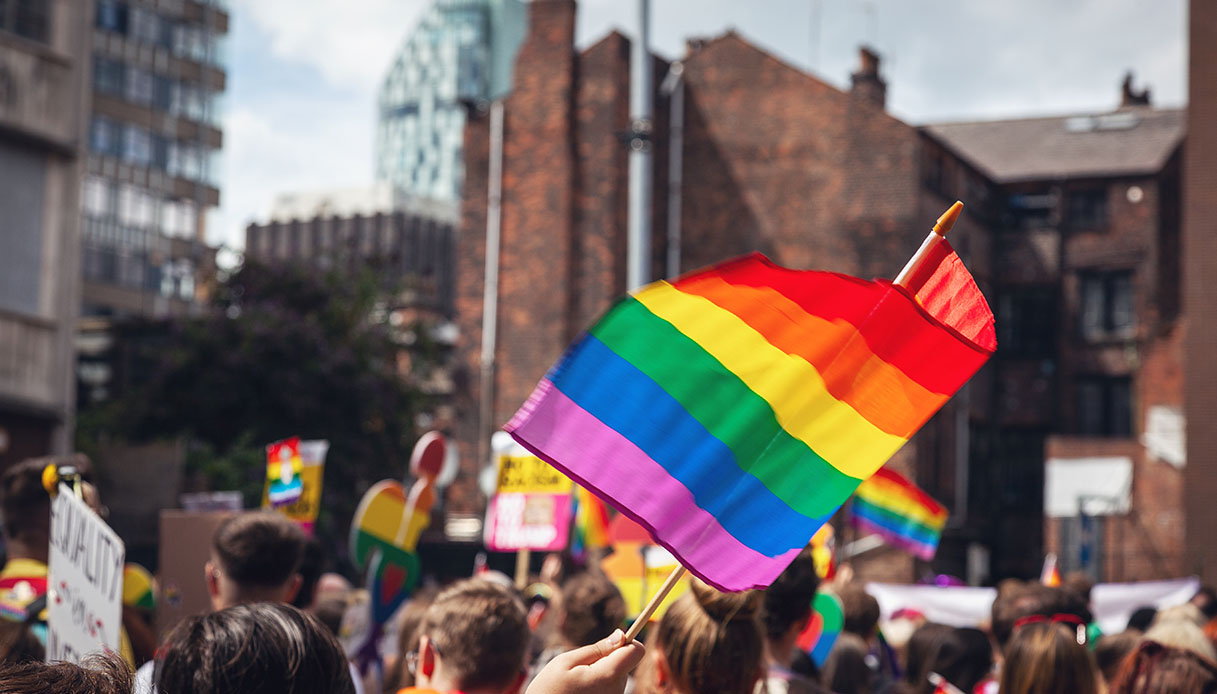