May God help us 6, last episode: the restless photo of Geneva on Instagram 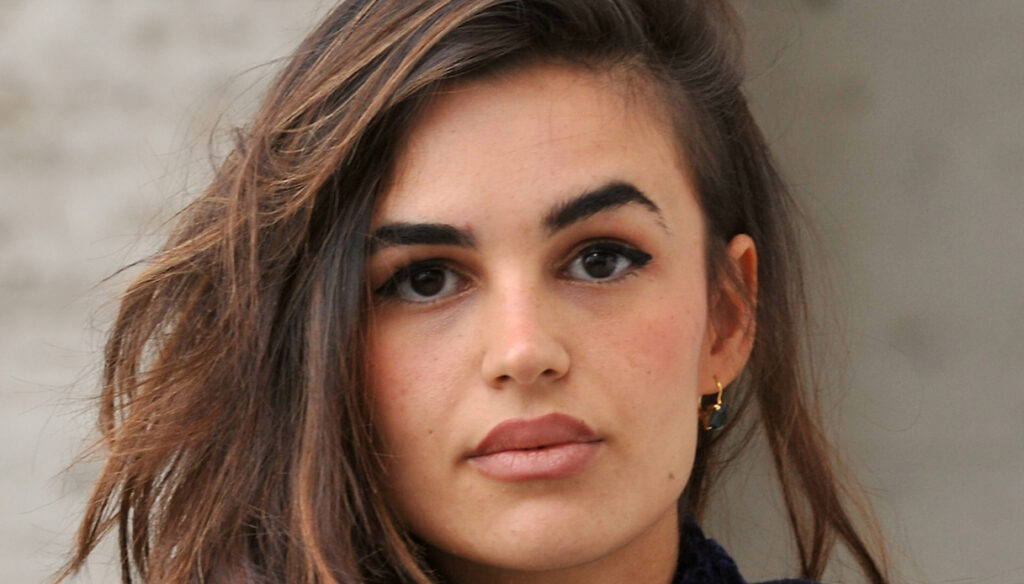 Grand finale for "May God help us 6": Can Yaman arrives and Nico and Ginevra get married. But a photo of Simonetta Columbu upsets the fans

May God help us 6 closes its doors with the last episode of the season which airs on Rai 1, Thursday 11 March at 9.25pm. There will be many knots that will untie for the girls of Sister Angela, the legendary Elena Sofia Ricci. Geneva marries Nico? Does Azzurra become a nun? Does Monica find consolation? Carolina reveals her mysterious past?

One thing is certain, Can Yaman arrives to upset the lives of the girls. The Turkish actor, the sex symbol of the moment, seriously questions Azzurra's vocation, played by Francesca Chillemi, who feels an irresistible attraction for him.

Meanwhile, preparations for the marriage of Nico (Gianmarco Saurino) and Ginevra (Simonetta Columbu) continue. During the sixth season of May God Help Us, their love was severely tested, especially by the arrival of Erasmus, but deep down Nico still feels tied to Monica (Diana Del Bufalo). Finally, however, things seem resolved between them, or at least they want to believe so. In any case, the organization of the wedding proceeds and Nico gets help from Monica, until the day of the fateful yes arrives.

Fans of the series, however, are not so convinced that Nico and Ginevra will be able to get married. And suspicions have grown after Simonetta Columbu posted a photo announcing the final episode on her Instagram profile. The comment is simple: “Today last episode!
What a thrill ", but the image that accompanies it is full of anxiety.

In fact, the shot portrays Ginevra / Simonetta so serious and gloomy, complete with tears in her eyes, that many followers are worried and seriously doubt that she will be able to marry the beautiful lawyer. Someone writes: "I do not like this face I have fears that Nico will not marry you". Others: "More than for the latest episode of May God Help Us, we are psychologically preparing for a horror film …. only horror can be defined as this ending. In this photo there is everything. A big hug ❤️ ”. A sentiment shared by many: "I don't like this face too 😞 what a bad end of the season lies ahead". “From the photo I assume it won't go well with Niko😭😭noooo😭😭”.

But there are also those who do not lose hope: "We will miss you so much, we hope for a happy ending. Nico and Ginevra deserve it because only they together are able to convey true emotion. Thank you very much also for the emotions and moments of the previous season ”. 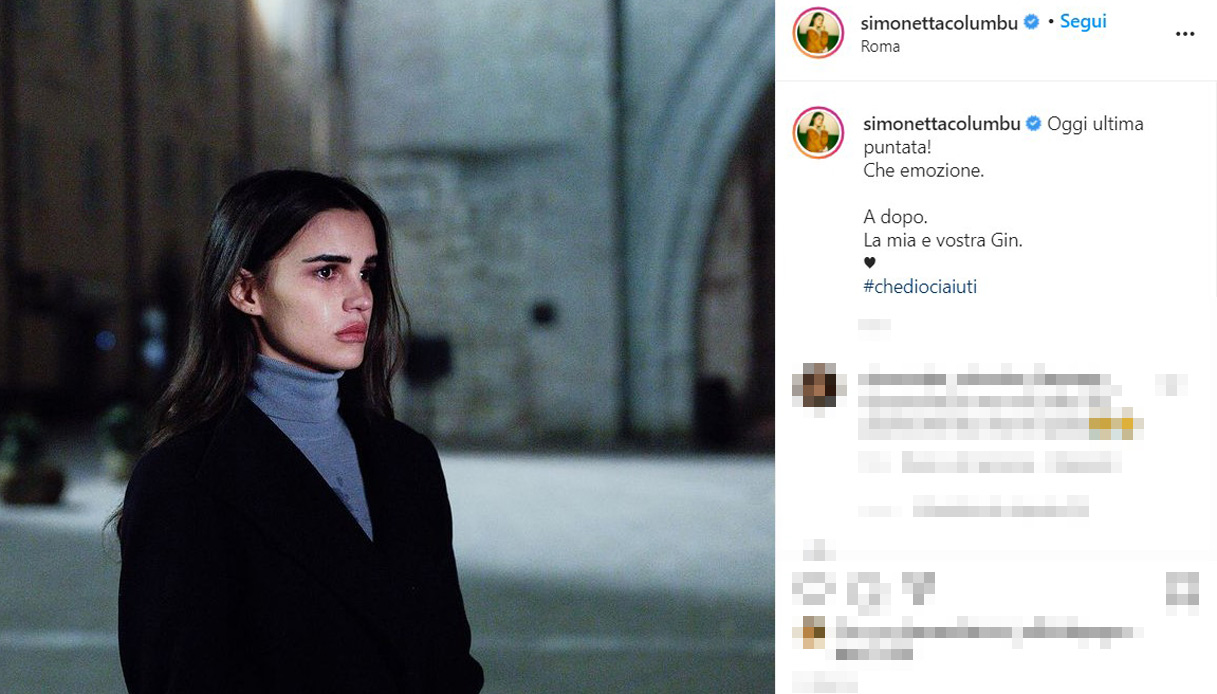