May God help us, Can Yaman puts Azzurra in crisis: anticipations 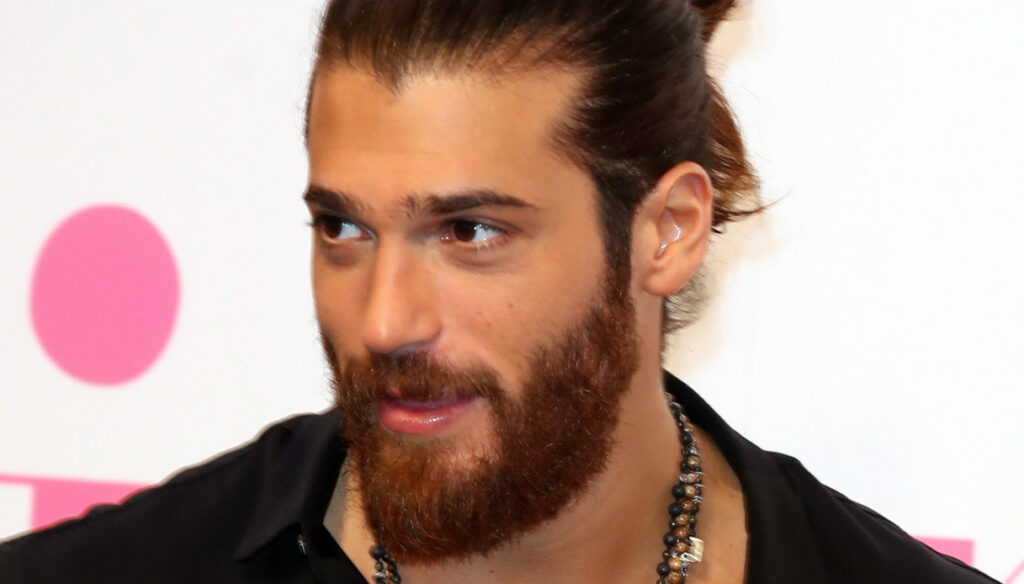 Can Yaman lands in the convent of "May God help us", putting Azzurra in crisis: anticipations

Can Yaman lands at May God help us and puts Azzurra in crisis. According to the previews of the next episode of the show, the Turkish actor will bring many news to the convent of Sister Angela, aka Elena Sofia Ricci. Already a few weeks ago the star announced his participation in the fiction sample of ratings, posting some photos from the set on Instagram.

Confirmation comes from Francesco Vicario, director of Che God Help Us, who gave an interview to DiPiùTv in which he spoke about the season finale. A highly anticipated episode will be broadcast on 11 March, which will also include Can Yaman. The Turkish actor will play the role of a bartender who will not leave the girls of the convent indifferent at all. With his charm, the star will put Azzurra in crisis, played by Francesca Chillemi. "He plays a young man who comes to work in a convent – said the director -, you will see him unload crates of water and fruit. With its beauty it will shock the girls of the convent […] There will be strong emotions ”.

In the latest episode of May God Help Us, which will be broadcast on 11 March to make room for the Sanremo 2021 Festival, there will be numerous twists and turns. Not only the arrival of Can Yaman, which will give Azzurra doubts about her path, but also many other events will shake the convent. Sister Angela, played by Elena Sofia Ricci, will reveal a secret of her father Primo to Erasmo, while Nico and Ginevra will begin the preparations for the wedding. Surprises also for Monica, to whom Diana Del Bufalo lends her face.

The arrival to May God help us is just one of the many projects in which Can Yaman took part. The Turkish actor is experiencing a particularly happy period from a professional point of view. After Daydreamer – the wings of the dream and the commercial with Claudia Gerini, she will soon be on the set of the remake of Sandokan where she will act with Luca Argentero and Alessandro Preziosi. In the meantime, the love story with Diletta Leotta, unveiled with some posts published on Instagram, proceeds at full speed and the two, despite the gossip and criticisms, seem very much in love.