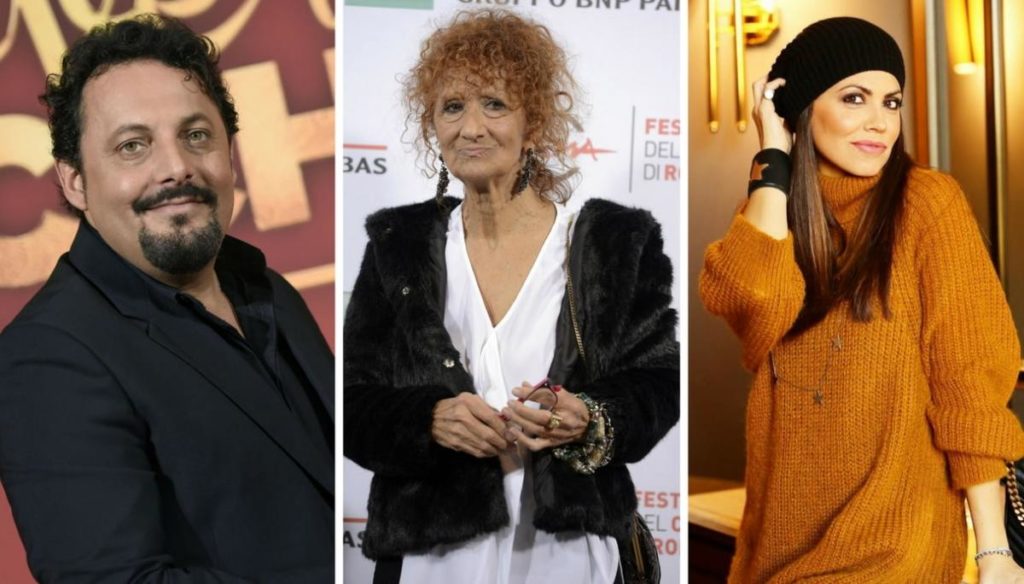 Flora Canta took to the field to defend Enrico Brignano, after he was accused of being the actor who beat Anna Mazzamauro on the web

Flora Canto defends Enrico Brignano after the accusation that the actor beat Anna Mazzamauro during the filming of "Poor, but rich" was circulated on the web. A few days ago the unforgettable Signorina Silvani of Fantozzi had confessed in an interview that he had suffered violence during a scene in Fausto Brizzi's film.

"Once I entered the scene I said my line – the actress told -. It was superimposed on that of an actor. That, without saying anything, tugged and beat me on the ear. The meniscus of my ear was torn ”. Immediately on the web the suspects had gathered around Enrico Brignano, present in the cast of the film along with Christian De Sica and Lucia Ocone.

After a long silence both Flora Canto and Brignano decided to speak, to defend themselves against the accusations. The former tronista of "Men and Women" thanked Antonello Piroso, author of an article entitled "The pillory of the web makes Brignano a monster", hoping that "may be helpful to those who still had doubts, but above all that can make people think ”. The comedian's companion then concluded: "Since the facts" actually "happened or perhaps better to say the" never happened "facts have finally been ascertained, I can finally and peacefully dedicate myself to our first Christmas with Martina".

Shortly before, even the comedian from Rome, who recently became the father of little Martina, had his say on this affair: "I've been living in a nightmare for four days, because my name has been pulled off the web, it's a fake news – he had explained -. Mazzamauro never mentioned names. Until yesterday I thought of staying calm, because there is nothing to deny and to protect an old woman as much as my mother. But now I'm forced to show the video that shows that this lady is lying. "

"There was no violence, no medical report, hospitalization, complaint to the police that showed this violence – the actor later added -. Evidence missing. Can a woman without a tympanum continue to make a film? The next day she returned to the set. This system – he had concluded – is called inquisition and is taking place in a schizophrenic country, where it is no longer clear what is true and what is likely. Here we only want condemnation, blood ".

Lorenzo Gavazzi
2480 posts
Previous Post
Eugenia of York: the beauty secrets of her marriage
Next Post
Fertility massage, what it is and what it is used for