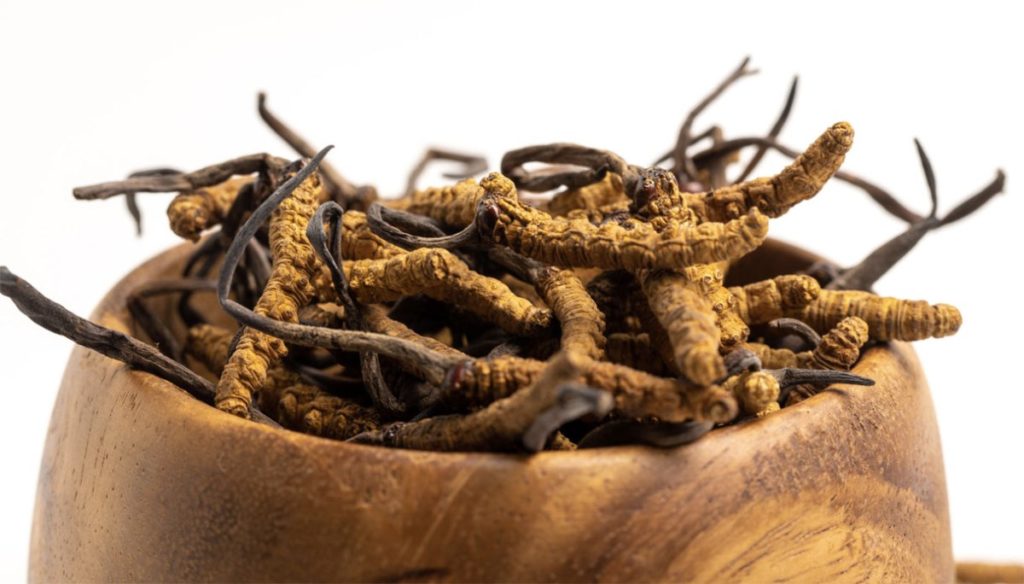 They regulate the immune system, are friends of the intestine and brain, keep young. All the properties revealed by the expert

Known for thousands of years thanks to Traditional Chinese Medicine, today medicinal mushrooms have also been rediscovered in the western world and are increasingly used in integrated medicine. "Perhaps also because of the increasing incidence of chronic diseases," explains Dr. Umberto Trecroci, cardiology specialist, expert in mycotherapy and pharmaceutical mycology, micro-immunotherapy, homotoxicology and integrated nutrition in Forlì.

“Medicinal mushrooms, in fact, are included in the list of functional foods and contain a vast spectrum of nutrients, the activity of which is carried out physiologically. Real superfoods – continues the doctor – capable of performing primarily a function of regulating the immune system. When this system is hypoactive, we are exposed to infections, tumors and other diseases. When hyperactive, it can create allergies and autoimmune reactions. With the increase in research on medicinal mushrooms, it has therefore been discovered that some of them are immunoregulatory, that is, capable of calming or activating the immune system according to specific circumstances ".

But not only. Because each mushroom, as we will see below, is then capable of bringing specific benefits to the organism.

Because they are good for you

Their secret is enclosed in two particular substances. “Betaglucans, the same contents also in whole and whole grains, which are polysaccharides which stimulate our immune system by boosting it in an extreme way. And the triterpenes, substances with a very broad spectrum of action: they support the immune system, making the body less subject to viral, bacterial and oncological pathologies; and have fungicidal and antioxidant activity. Once ingested, these substances release their extraordinary activities, provided that the mushroom is used in its entirety in all its natural composition ", points out the expert.

What are the most known mushrooms

“Mycotherapeutic administration is recommended in the medium or long term. This practice – explains dr. Trecroci – requires sufficiently long administration times to overcome the etiological problems, remedied which, even the symptoms disappear.

"Very few. Apart from the documented allergies to fungi, which in my clinical experience are quite rare – concludes the doctor – there are no contraindications ". "But be careful, because some mushrooms, such as Reishi or Auricularia have antiplatelet and anticoagulant activity therefore it is important that mycotherapy is done with the advice of an expert".