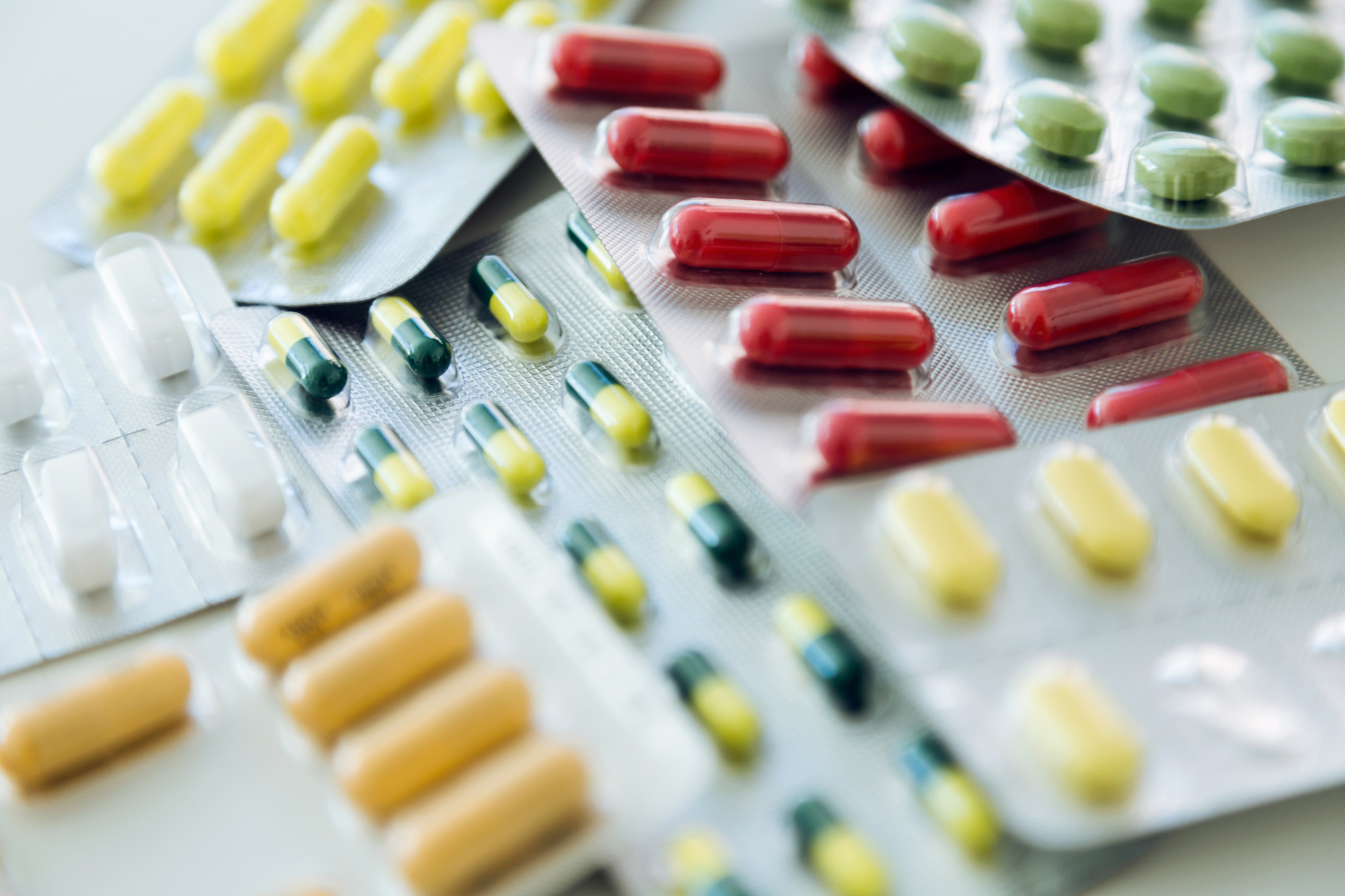 Chop, pulverize, divide, open drugs. It happened to you too. These are common gestures that many Italians perform every day to more easily swallow medicines. The problem is that handling pills and tablets is a mistake, which can alter the effectiveness of the therapy or even increase its toxicity. “The form in which a pharmaceutical product is presented is not accidental, but is carefully studied by the manufacturing companies in order to guarantee the better delivery of the active ingredient through the organism », explains the professor Alessandra Bitto, full professor of Pharmacology at the University of Messina, editor-in-chief of the SIF Magazine and head of communication on Instagram for the Italian Society of Pharmacology. «For example, it is taken into account that this active ingredient must overcome some chemical “barriers” unscathedsuch as the acids present in the mouth, stomach and intestines ».

How we absorb drugs

Absorption of drugs occurs at the duodenal-jejunal level, that is in the very first part of the intestine, the same one that is responsible for absorbing most of the nutrients: «Here, the drug competes with the other substances present in order to cross the mucosa and access the bloodstream. Let’s imagine this intestinal tract as a tunnel on a highway, which suddenly changes from four lanes to a single lane. It is normal for a “queue” to form, in which the one born to pass along that route takes priority. And we are talking about nutrients, certainly not about medicines », Professor Bitto specifies. Pharmaceutical formulations, therefore, are designed to take priority over nutrientstaking into account in advance the so-called “misuso”, or any use outside the medical prescription.

Generally speaking, the drugs would go taken on an empty stomach, precisely to ensure maximum availability in terms of absorbent surface in the intestine. “If, on the other hand, we combine them with a glass of milk or fruit juice or take them after a more or less complete meal, here is what nutrients begin to compete with medicinesreducing its effectiveness », warns the expert.

To overcome this problem, companies insert a small amount of active ingredient in more, in order to remedy any (and rather frequent) intake errors. “However, if we alter the formulation by breaking up a tablet or opening a hard capsule, we destroy any protection provided by the company.” Sometimes you read on the packs words such as “film-coated tablets” or “gastro-resistant tablets”: it means that some excipients protect the contents of the drug from stomach acids, regulating the rate at which it must dissolve and the point in the body where the active substances must be absorbed after ingestion.

At that point, we can pave the way for one local toxicity (irritation of the mouth, esophagus or stomach) or we can significantly reduce the effectiveness of the active ingredient, especially in those subjects – mostly elderly – where, for physiological reasons, there is already a lower absorbency and barrier capacity. “Also splitting the tablets is not a good idea: it can be done when the drugs have an incision on their surface, while those that do not have it are indivisible so they must be taken as they are, without any modification, and this is usually reported on the package or in the package leaflet. The reason is simple: the active substance may not be distributed equally throughout the tablet or we could lose a few pieces in the cutting operation ».

So what to do? If the swallowing problem is psychological, as often happens in children (fearful that the tablets may “scratch” the throat) but also in many adults, we can try to “Hide” the tablets in something soft, like a crumb of bread, which induces less anxiety. “Or, we can use a teaspoon of yogurt or ice cream, with a semi-dense consistency, again to facilitate swallowing,” suggests Professor Bitto. “Alternatively, when conditions such as dementia, Parkinson’s disease, xerostomia, dysphagia or other neurological interactions interfere with swallowing, we ask the attending physician or referral specialist for advice to evaluate if there are other oral formulations available on the market, to example effervescent, orodispersible or in Suspension. Sometimes, it is also possible to evaluate other drugs belonging to the same class, but available in a different form ».

In summary, to correctly assume a therapy:

Ask our experts your questions