Meghan against Kate: the cause of the fight is Harry 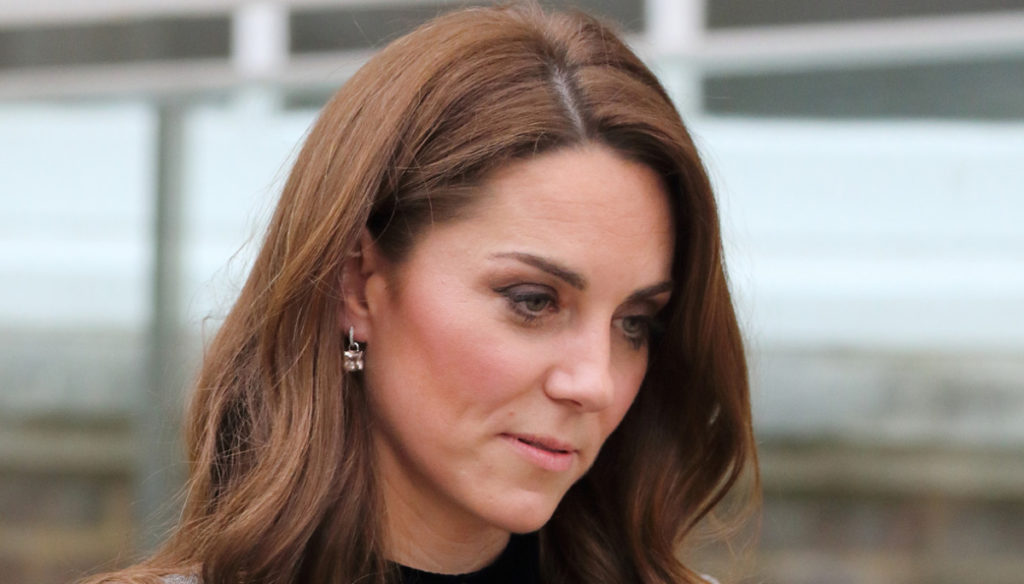 It is now a fact: Meghan and Kate cannot stand each other or at least it seems from Palazzo sources that, with increasing insistence, speak of heated arguments between the two duchesses.

But why did Kate and Meghan fight? There are those who speak of a strong jealousy between the sisters-in-law, some of a rivalry to appear perfect in the eyes of the Queen, but the truth would be another. According to the latest rumors coming from the Mail On Sunday, the break would have been caused by Harry.

The Prince, as we well know, is crazy about Meghan Markle and is ready to do anything to satisfy his desires. This, especially at the beginning of their relationship, would have led him to move away from the family and to protect the Suits star in an almost obsessive way.

Many remember his intervention to ask the media to stop bothering Meghan and the almost desperate phone call to Thomas Markle, his wife's father, to beg him not to make statements to the press. Especially in the days before the wedding, Harry would have experienced a moment of great stress, so much to take it out on his brother William and Kate Middleton, accused of not supporting enough Meghan.

A source from the Palazzo tells of a litigation in which Harry would have criticized William and his sister-in-law shouting at him, while next to him a "glacial" Meghan watched the scene. The dukes of Cambridge later tried to justify themselves, claiming they wanted to support the duchess, but it would do no good.

Today, as we all know, the situation is rather difficult and risks damaging the British monarchy. Even the Queen has intervened to reconcile her grandchildren, but it seems that Harry is determined to continue on his way. On the other hand the couples are all too different: William and Kate are preparing to take the place of Elizabeth, while Meghan and Harry are increasingly engaged in battles for the environment and human rights.

Giovanna Pirri
4812 posts
Previous Post
Pregnancy and dentist: what to do
Next Post
Mild to moderate psoriasis: symptoms and why it is difficult to manage