Meghan and Harry, a difficult year: even the nanny leaves them 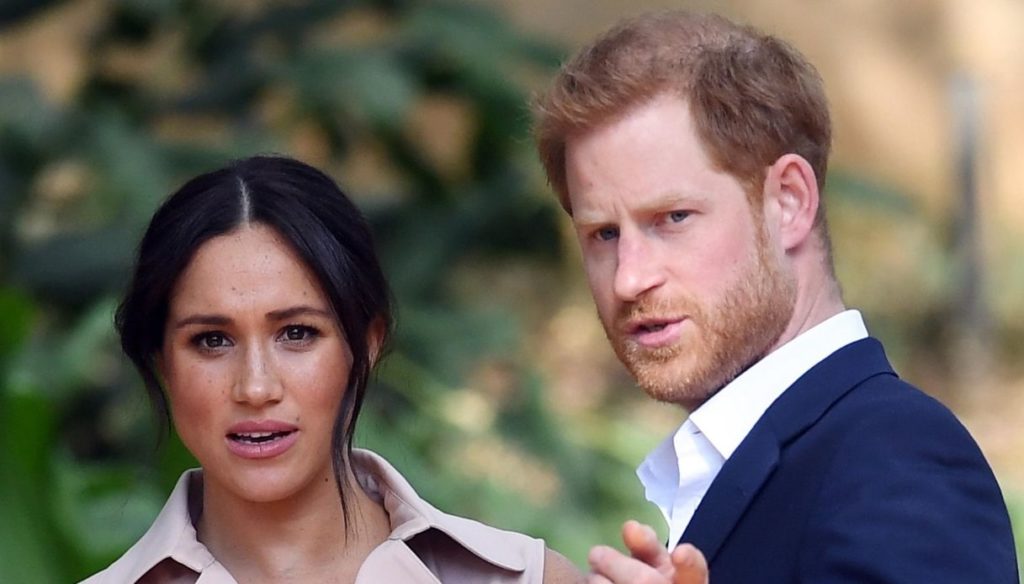 One year after Megxit, Meghan and Harry have to deal with yet another unexpected event

A year has passed since Meghan and Harry, Dukes of Sussex, announced their willingness to relinquish the duties and privileges of the British Royal Family. Will renamed by the whole world with the term "Megxit", because between the two the one who seemed to want greater independence – despite the renunciation of her Hollywood career in favor of noble titles – has always been Meghan Markle.

While waiting for the official review by Queen Elizabeth to be completed, there are many difficulties that Meghan and Harry have had to face in these 12 months: first the transfer to the United States, then the sudden miscarriage of Meghan and now also the loss of their trusted nanny, who given the global pandemic would have preferred to return to England rather than stay in Los Angeles with them. Alone on the other side of the world, Meghan and Harry would have realized how much freedom has cost.

It is also recent the farewell of the Dukes to social networks for the too much hatred towards them through the media, and as if that were not enough for months Harry was portrayed as the Prince who, to follow his wife's wishes, was forced to a series of renunciations including his military posts, losing a piece of his identity and that safe haven that the Royal Family has always represented for him.

Despite the difficulties, however, sources close to the couple speak of Meghan and Harry as “happier than ever”, with signed millionaire contracts (like the one with Netflix) and the project of their charity that is now a reality: the Archwell Foundation.

After months you can read between the lines of their work: from their first day in the United States Meghan and Harry have had their goal clear and have been busy despite the numerous unforeseen events, without forgetting to mend relations: In fact, at Christmas they exchanged gifts and messages of affection with the rest of the Royal Family, a clear sign that time will be able to settle everything, even the differences that until a few months ago seemed insurmountable.

Giovanna Pirri
4637 posts
Previous Post
Miriam Leone changes her look: on Instagram she teaches us how to wear bangs
Next Post
GF Vip, Pierpaolo against everyone for Giulia Salemi. And Signorini gets angry