Meghan and Harry and the escape from the Palace: a new film reveals the background 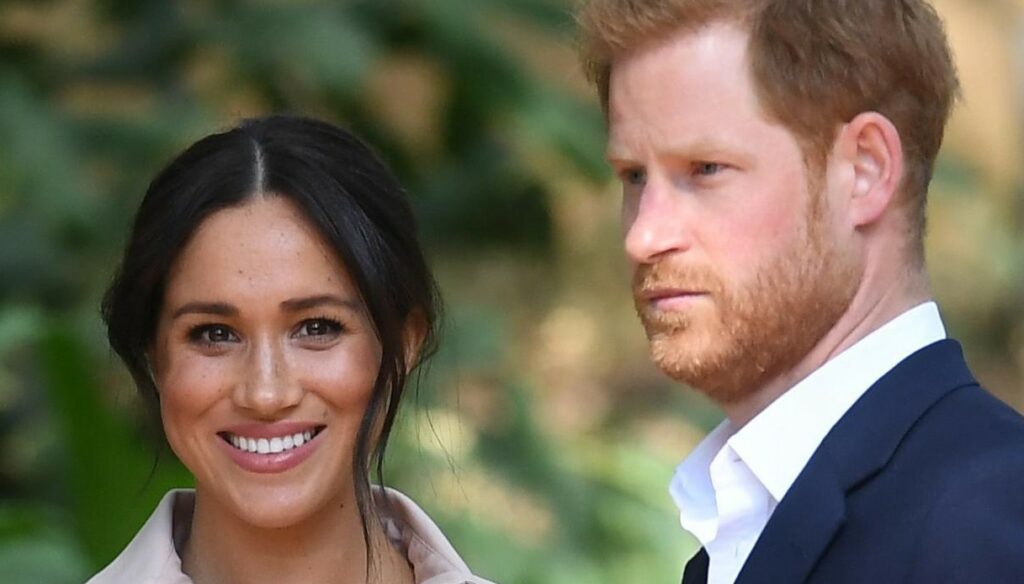 Lifetime network to make third Harry and Meghan film, digging deep into the events that prompted them to leave Buckingham Palace

Meghan Markle and Prince Harry will star in a new film dedicated to them and produced by Lifetime. Harry & Meghan: Escaping the Palace, this is the title of the project that the network will carry out by the end of the year, confirming the rumors about the possible sequel to the television saga dedicated to the Duke and Duchess of Sussex which began in 2018.

In fact, Lifetime has already made two films dedicated to the life and events of the couple within the Royal Family: the first entitled Harry and Meghan, released in 2018, and the second entitled Harry & Meghan: Becoming Royal of 2019. for the network, which rides the wave of the Duke and Duchess of Sussex's official farewell to the Royal Family and the couple's explosive interview with Oprah Winfrey aired on CBS.

After the focus on the difficult coexistence with the Queen and the Royal Family, this new film will delve deeply into the events that led Harry and Meghan to leave Buckingham Palace and fly to the United States, to live away from the Windsors and create a happy and peaceful family. . And in fact the young couple is doing it perfectly: they live in a splendid villa in California, their eldest son Archie – who will turn 2 on May 6 – is growing up and is preparing to welcome a girl into the family.

The film will essentially pick up on the focal points of Harry and Meghan's interview with Oprah, focusing on the Duchess of Sussex's deep sense of loneliness and detailing the stinging accusations the couple has made against their Royal relatives.

But not only that, Harry & Meghan: Escaping the Palace will also tell the couple's disappointment for the Royal Family's failings towards them, especially when they were targeted by the British press, which ended up in court where the Dukes of Sussex they are still in a long trial against the tabloids. And again Prince Harry's fear that his beloved Meghan might end up like the late Lady Diana, a concern corroborated by the Duchess of Sussex's statement about her depression, which would even lead her to think about suicide.

Harry & Meghan: Escaping the Palace will also focus on the private feuds between princes Harry and William and between their respective spouses, Meghan and Kate. Without forgetting the disagreements between Prince Harry and his father Charles, accused of having abandoned his son just when he needed him and his support most.

The Lifetime network has not released any statements regarding the actors who will play the new film about the Royal, but has confirmed that the casting has started. As shooting begins in the spring, we will soon know who will be entrusted with the roles of the protagonists. In the 2018 film to play Meghan was Parisa Fitz-Henley, while Murray Fraser had played Harry, instead in 2019 the protagonists were the actors Tiffany Smith and Charlie Field.

The only certainty is currently the direction entrusted once again to Menhaj Huda, who also directed the two previous films. Scarlett Lacey, co-author of the 2018 film and author of the 2019 film, will handle the script. If all goes as planned, Harry & Meghan: Escaping the Palace will be out later this year. We just have to wait.

Giovanna Pirri
4949 posts
Previous Post
Isola 2021, Maddaloni talks about the castaways: "Ubaldo is the winner for me"
Next Post
Farewell to Jessica Walter of Arrested Development