Meghan and Harry celebrate their first wedding anniversary. And make peace with Kate (for a good cause) 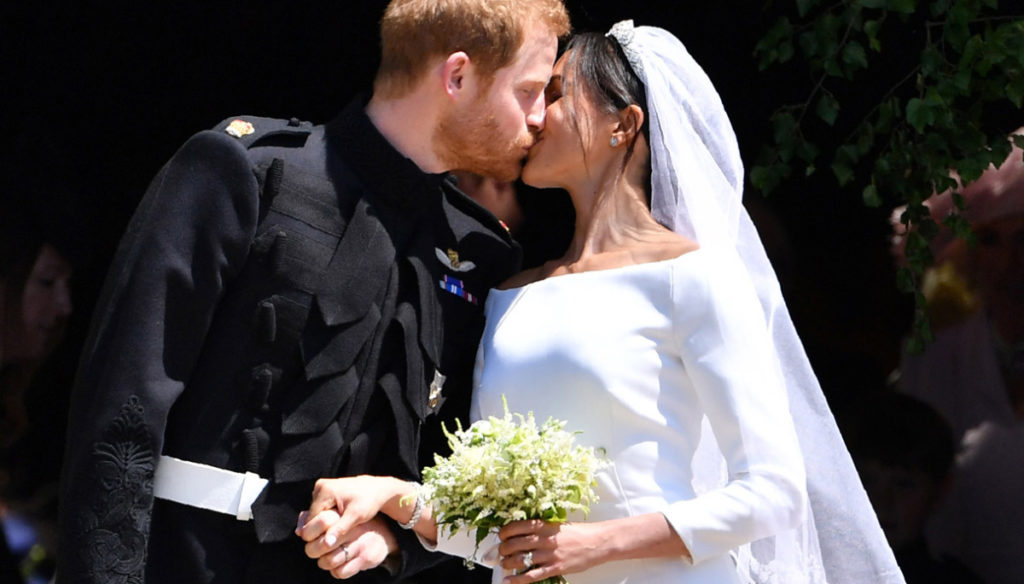 Meghan Markle and Harry celebrate their first wedding anniversary and lay down their arms against Kate Middleton for a good cause.

The last few weeks have been particularly exciting for the couple. In early May, Meghan gave birth to little Archie, while shortly thereafter she celebrated her first year as a Duchess of Sussex. It has already been 12 months since the Suits actress crossed the threshold of St. George's Chapel in Windsor Castle to swear eternal love to her Harry.

She is wrapped in an elegant Givenchy dress, he is beautiful in his uniform. A fairytale wedding, followed live on TV by millions of people, able to excite even the least romantic hearts. After the Royal Wedding, Meghan and Harry became the protagonists of the British public scene, with many releases, scandals and gossip.

With the Markle long committed to breaking the rules and ready to steal the scepter of beauty icon to Kate Middleton, with her Hollywood looks. In October, the announcement of the pregnancy, during the first Royal Tour in Australia, then the family holidays, with the feud with the Cambridge became increasingly heated, finally the decision to divide the offices of William and Harry, with the official separation arrived also on Instagram.

To restore peace in the Royal Family would have been just Archie, came to light last May 8, after a long wait and many rumors. Now the Fab Four – as defined by English subjects – are back together for a good cause.

They have in fact launched the Shout project, linked to mental health. This is a messaging line that aims to support people in need. The announcement was shared on the respective Instagram profiles.

"We are really happy to launch this line, open 24 hours a day, seven days a week, which will have the task of providing advice to people in crisis," William explained, in a video message -. Anyone who feels the need can use them wherever they are: at home, at school or on the bus. On the other hand, you will find well-trained volunteers who are used to working alongside specialized doctors. The hope is that in a short time the network of volunteers will expand, so as to provide support to more and more users ".

Giovanna Pirri
5959 posts
Previous Post
Thyroid, the diet with fish and iodized salt
Next Post
There is a link between asthma and paracetamol