Meghan and Harry leave social media. And they prepare the return to Buckingham Palace 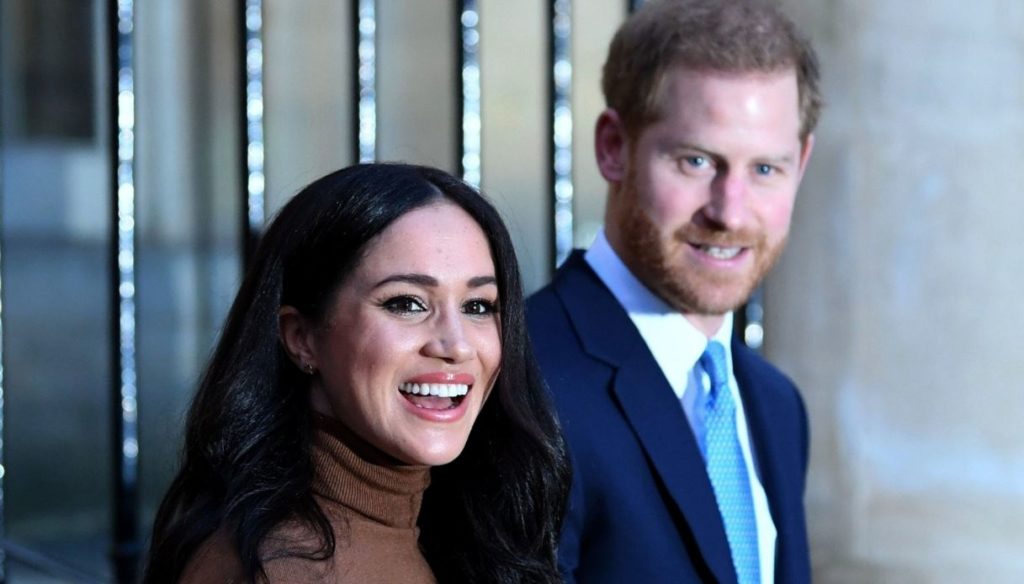 The Dukes of Sussex say goodbye to their social profiles scared of hate online. Meanwhile, their return to London is approaching

Almost a year has passed since the last post published on the official profile of Meghan and Harry: the Sussex Royal account on Instagram was born precisely to allow the Dukes of Sussex to have an official and detached voice from the English Royal Family, but the silence on social now seems to have a why.

A source close to Meghan and Harry would have explained to the Sunday Times that the couple has no intention of using social networks to promote their Archwell Foundation, let alone go back to using their personal profiles. Both Meghan Markle and Harry would have been burned by the tones of hate often used towards them on social media, as is the case for other celebrities. Unfortunately, it is not new that online often we have to deal with out-of-control fake news and keyboard lions ready to throw hatred on people for no real reason.

This would also explain the couple's attempt to find an alternative form of communication, such as the official Podcast launched on Spotify which was immediately a huge success. And to think that Meghan Markle "in another life" was a well-known blogger with The Tig, a lifestyle and beauty blog that suddenly closed following her official entry into the English Royal Family.

You know, times change, and Meghan and Harry are now trying to create a strong identity as far as possible from the English Crown: while waiting for their fate away from Royal duties to materialize, in June they are expected in London for some Formality of the Windsor Family, in fact the hundredth birthday of Prince Philip on 10 June is approaching, and the gathering of the whole Family is already in preparation for Saturday 12 June, to look out as usual from the balcony of Buckingham Palace.

Is there perhaps an attempt to mend the rift caused by what has been nicknamed the "Megxit"? In fact, it is rumored that Kate and William are planning a trip to California to meet Meghan and Harry in the United States, the nation that the Dukes of Sussex have chosen to build their family (and career).