Meghan and Harry, Prince Edward's honesty about the rift and tensions 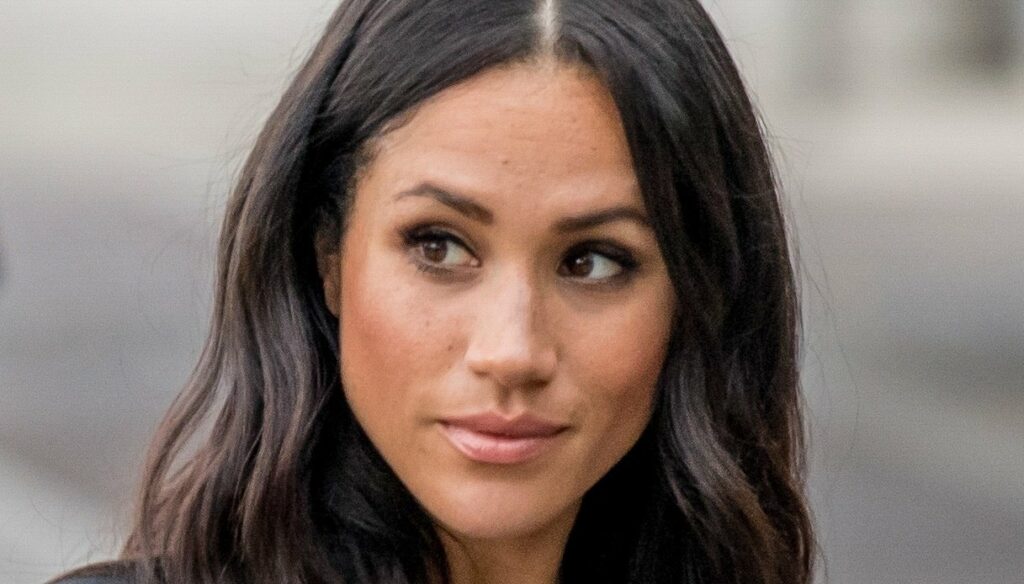 Prince Edward gave an interview to CNN, in which he talked about the tensions between Harry and Meghan and the Royal Family 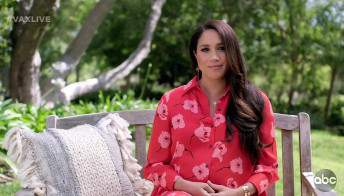 Prince Edward gave an interview on CNN in which he spoke of the tensions between the Royal Family and the couple formed by nephew Harry and Meghan Markle. The youngest son of Queen Elizabeth always keeps a rather low profile and rarely indulges in confessions about family matters.

This time, however, he made an exception, showing, among other things, a conciliatory attitude towards Harry and Meghan, who with the birth of the second child Lilibet Diana have (again) caused quite a stir. The Royal Couple decided to give the little one a very important double name, involving not only the late mother of Prince Harry, Lady Diana Spencer, but also Queen Elizabeth herself. "Lilibet" has always been her nickname, the one that had been given to her by her father George VI and which was then the prerogative of Prince Philip, the man with whom she shared a whole life (and the long reign).

“It's difficult for everyone – the Earl of Wessex told CNN -. (…) We wish them good luck. It's a really tough decision. (…) Well, we just wish them happiness. It's fantastic news and absolutely yes, I hope they are very happy ”. Then Her Majesty's son focused on the last few months, making a (not too much) veiled reference to what happened between vitriolic interviews, statements and public accusations by Harry and Meghan: "We all had the same spotlight on our lives. We've been subjected to massive intrusion and all. We all approach it in different ways ”.

The interview with Prince Edward was marked by a detail that certainly did not go unnoticed by most. CNN, in fact, aired it on June 10, the very day when the late Prince Philip, his father, would have turned 100. A goal that he could not reach, cut short by the disease, and which left a huge void in the Royal Family, especially in his "Lilibet".

A few days ago, the wife of Prince Edward, Sophie of Wessex, had also opened her heart in a long interview with the Telegraph. On the same wavelength as her husband, the woman had hinted that the Royal Family has no intention of abandoning Harry and Meghan. In addition, he also revealed that he had had a "secret" conversation with his nephew, shortly before Prince Philip's funeral. No details, but his words are certainly very significant: “We are still a family and we always will be, no matter what happens”.

Giovanna Pirri
6235 posts
Previous Post
Bradley Cooper on ex Irina Shayk: what he thinks of the story with Kanye West
Next Post
Euro 2020, the show of the wags: the cheering of the Azzurri's wives
You must be logged in to post a comment.
Menu