Meghan and Harry, Princess Anna pro-Megxit: "It was the right thing" 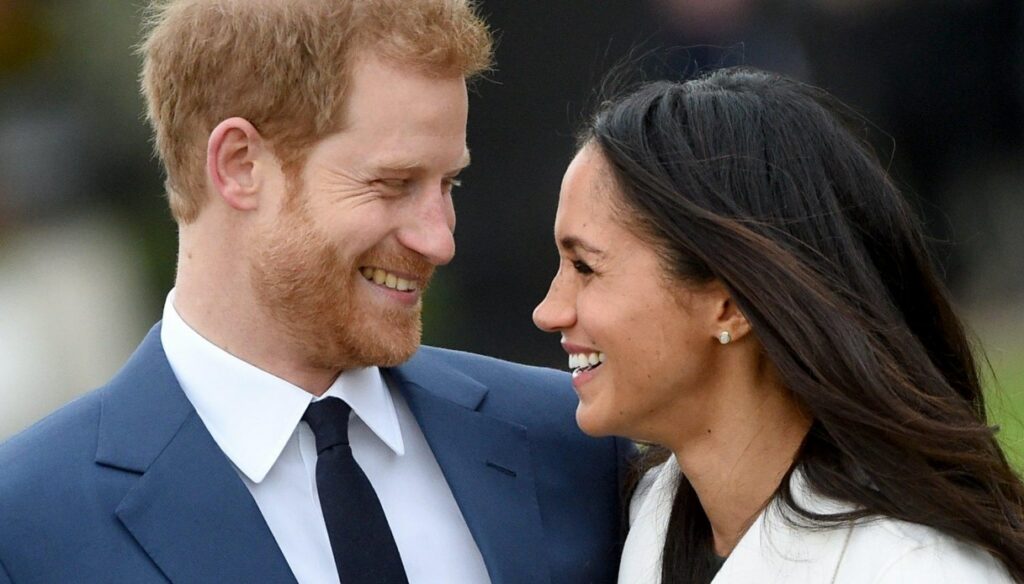 Among many "enemies" Meghan and Harry have an ally within the Royal Family: Princess Anne, daughter of Queen Elizabeth II, supports the Megxit

A little over a year has passed since that Wednesday 8 January 2020, the fateful date on which Meghan Markle and Prince Harry officially announced their "resignation" from the Royal Family. For the Duke and Duchess of Sussex a special term has even been coined: Megxit. With all due respect to Queen Elizabeth II and the other members of the Windsor family, Meghan and Harry have realized their dream of building a family away from the "chains" of royal obligations. Now they live in California in a mega-mansion surrounded by greenery and are raising little Archie. While gorgeous Meghan is pregnant again and will soon give the little one a little brother or sister.

The Megxit caused quite a stir, indeed it literally upset the British royal institution which during the reign of Elizabeth II on several occasions had to "surf" between obstacles and scandals, which risked undermining its credibility. Many members (and fans) of the Royal Family have said they are absolutely opposed to this separation of Harry from the family, even accusing Meghan of having "hooked" him and convinced him to make a decision he would regret. Which is not true, considering that the marriage of the Duke and Duchess of Sussex seems to be going well.

But not all members said they were against it. Princess Anne, Prince Charles's gorgeous (and controversial) younger sister and Harry's aunt, is apparently pro-Megxit. In an interview with Vanity Fair last year, so just a month after Harry and Meghan announced their decision to retire from royal duties, Princess Anne made a clear statement about her nephew's move: “I think It probably was easier for them, and I think most people would argue that there are downsides to having titles, ”he told royal correspondent Katie Nicholl. "I think it was probably the right thing to do."

Anyone who knows at least a little about the events of the English Royal Family – or who has seen The Crown, where Princess Anne emerges in all her fragility and splendor – will certainly not be surprised by the Princess's position. From a very young age Anna was the "rebel" of the family. A free spirit, a strong and courageous woman who, banned from real duties, decided, with no small difficulty, to follow her heart and realize her happiness.

Emblematic was the gesture of breaking with tradition at the birth of his children Peter Phillips and Zara Tindall, for whom he refused the title of Her Royal Highness offered by the Queen herself. Harry and Meghan did the same thing in 2019 when their eldest son Archie Harrison was born, deciding not to give him any title.

Giovanna Pirri
4843 posts
Previous Post
Who is Giulia Fiume, Carmela in Lolita Lobosco
Next Post
Tania Cagnotto, the sweet portrait of a family waiting for the baby