Meghan and Harry, William's accusation: they prefer fame to family 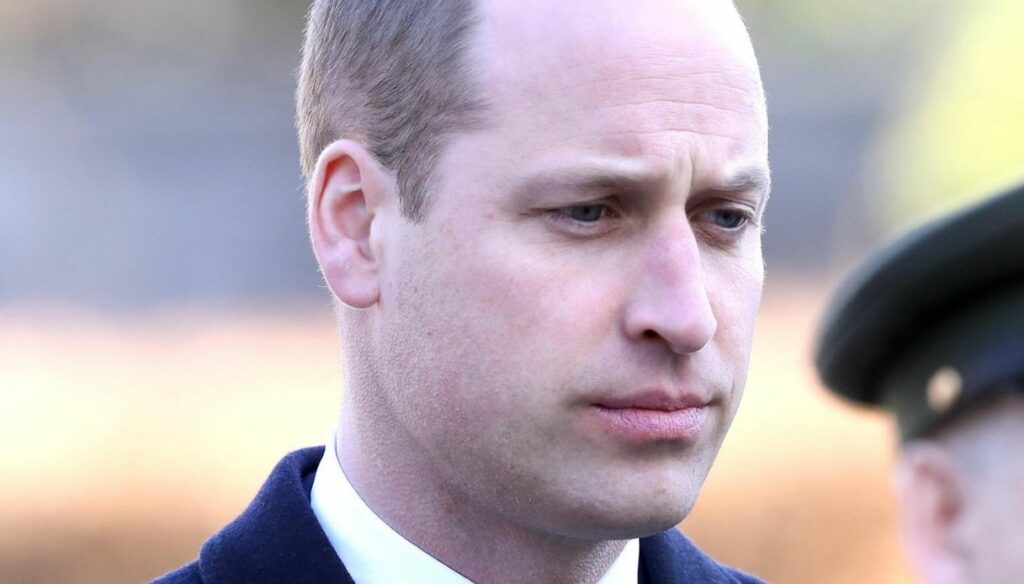 After the now famous interview given by Harry and Meghan to Oprah Winfrey, Prince William has let himself go to very harsh accusations against his brother

The bond between William and Harry, before the Sussexes' final farewell to the Royal Family, seemed to be truly indestructible. The two brothers, also united by the suffering of the premature death of their mother Diana Spencer, have always walked side by side, working together, also with the support of Kate Middleton, to support numerous charitable causes.

Initially, however, not even the arrival of Meghan Markle in Harry's life seemed to have changed things. The 'Fab 4', the fabulous four, as the two brothers and their spouses were called by those who had great esteem in their work and by those who admired their harmony. However, everything changed radically after the marriage of the Dukes of Sussex.

If the good that William and Harry feel towards each other is stainless, their relationship has gradually crumbled. Tensions and misunderstandings have delineated a deep rift, which became evident when Lady Diana's second son and his wife Meghan decided to step down as senior members of the Royal Family and move to the United States of America.

The coup de grace, then, came with the recent interview given by the Sussexes to Oprah Winfrey. Racism, indifference and little support are just some of the accusations that they have launched against the English Royal Family, causing a real earthquake. Affected by the effects, Prince William, second in line of succession after Prince Charles.

William's reaction to his brother, as reported by a source close to him in US Weekly magazine, would have been one of profound disappointment. Already unwilling to accept Harry's departure and irritated by the statement that defined him as 'trapped', like his father, in the life imposed by belonging to the Royal Family, he would have indulged in very harsh statements.

William thinks Harry has been getting cocky since he moved to California and that success and Hollywood have gone to his head. He has already accused him of putting fame before family.

It is, therefore, frost between the two. Harry and William, however, will soon have to meet again in an event expected by many. In fact, in the summer they will have to inaugurate together a statue dedicated to their mother Diana. How will they behave on that occasion? Will they avoid confrontation or will they first meet privately to find a meeting point?

Giovanna Pirri
6041 posts
Previous Post
Insulin resistance: what is the condition Valentina Ferragni suffers from and how it is treated
Next Post
Kim Kardashian among the richest people in the world: she is a billionaire
You must be logged in to post a comment.
Menu