Meghan, Beyoncé takes his side: "Thank you for your courage" 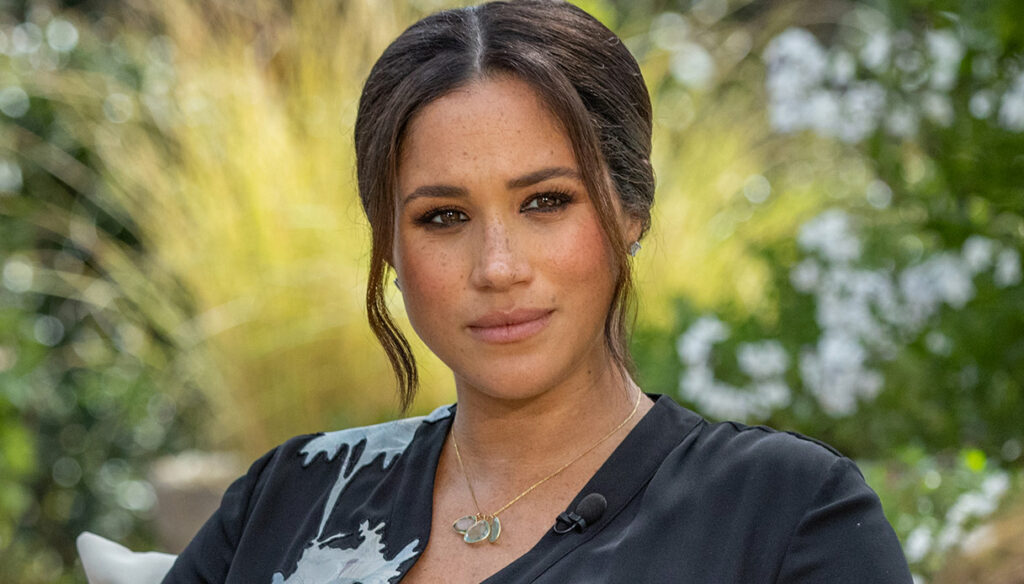 To the statements of Meghan and Harry, released to Oprah Winfrey, there were opposite reactions. And, among those who support them, pop star Beyoncé stands out

The statements made to Oprah Winfrey by Meghan Markle and Harry have left the whole world speechless. Among the numerous viewers who saw the famous CBS interview, already gone down in history, also many celebrities from the world of entertainment. And, among them, also the pop star Beyoncé.

Meghan's words, as expected, did not go unnoticed. They were, in fact, very hard and revealed his great suffering in the period following his marriage, in which he lived in close contact with the Royal Family as part of the senior members, that is, those who perform functions and take part in commitments institutional on behalf of the Crown.

Suffering that led to Meghan and Harry's farewell to the Queen and members, to quickly move to the United States. Markle, during the interview, indulged in very serious accusations: lack of support and protection from press attacks, which would have also led her to think about suicide and, above all, concern by some member of the Windsors for the skin color that little Archie would have had.

The reactions to the interview were immediately very clear. Someone took the side of the English Monarchy, accusing Meghan of just wanting to speculate on what happened. Others, however, have supported Markle, stressing how much even Lady Diana, mother of William and Harry, has suffered from life at court and the tough protocol imposed by Buckingham Palace.

And, if the Queen has shown great diplomacy, among those who have lined up alongside Meghan, there is a voice that stands out: that of Beyoncé. The pop star, through her website, indulged in beautiful words dedicated to Markle, whom she met for the first time in 2019 at the premiere of Disney's The Lion King.

Thanks Meghan for your courage and leadership. We are all strengthened and inspired by you.

Beyoncé, thus, has shown that she appreciates the strength found by Meghan Markle to talk about her malaise, her fragility and her weaknesses. A tenacity and determination that, says the singer, is an inspiration for many people.

After Beyoncé's stance, will other world-famous stars break the silence to take the side of the Dukes of Sussex?