Meghan faces the tabloids. Harry furious: "So I lost my mother" 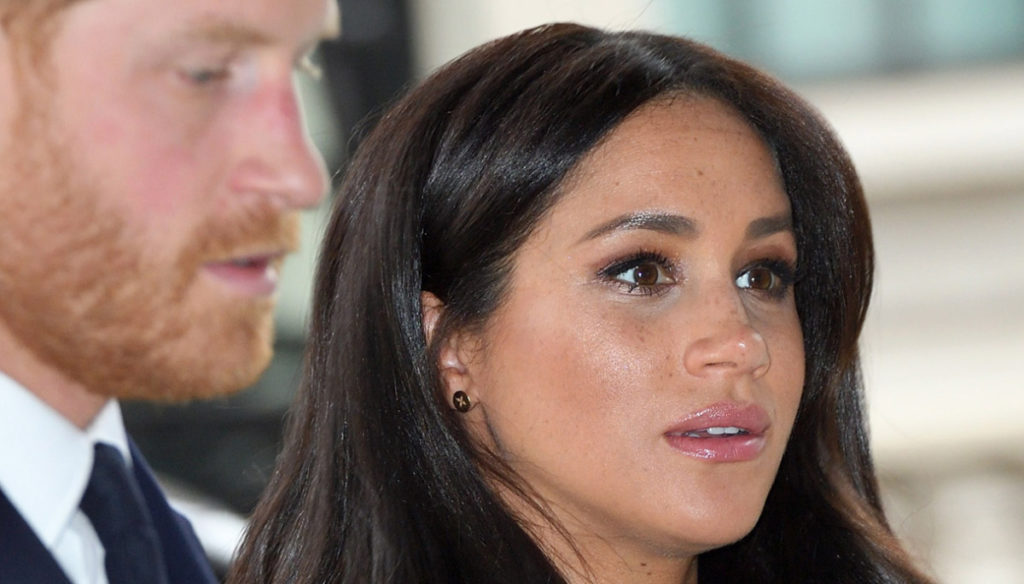 The Duchess of Sussex has taken legal action against some English tabloids, Harry defends her

Harry and Meghan have taken legal action against some British tabloids.

The reason would be a private letter from the Duchess of Sussex sent to her father and then made public by the British media, a violation of privacy that Harry has decided not to forgive. In a statement, Prince Harry explained why his wife came to take this tough step.

My wife has become one of the last victims of a British tabloid press that campaigns against individuals without thinking about the consequences: a ruthless campaign that has intensified over the last year, during her pregnancy and while our newborn child was growing up.

An implacable propaganda that has a bitter cost, according to Prince Harry, who stands in defense of his wife Meghan. "This behavior destroys people, in other words it is bullying, which scares people and silences them. This is not acceptable".

As the son of Charles and Lady Diana, Harry is well aware of the pressure exerted by the newspapers. "My deepest fear is the story that repeats itself. I saw what happens when someone I love is commodified to the point of no longer being treated or seen as a real person. I lost my mother and now I watch my wife fall victim to the same powerful forces. " His mother, Lady Diana, was continually harassed by the paparazzi and the media and the fear of Prince Harry is more than founded.

Meghan has filed a complaint against the associated newspapers for improper use of private information, copyright infringement and violation of the Data Protection Act 2018. The tabloid in question is the Mail on Sunday.

From his point of view, the Mail on Sunday has always defended the decision to publish the letter of Meghan Markle, still available on the newspaper's website, but did not comment on the legal case. In recent years, the tabloid has often highlighted the bad relationship between Meghan and her father, Thomas Markle.

In addition to the newspaper itself, Markle also sued the publisher, Associated Newspapers, which in turn also owned the more well-known Daily Mail (one of the best-selling tabloids in England).

Giovanna Pirri
6043 posts
Previous Post
I am a single mother and I did it, even though they told me otherwise
Next Post
Parkinson, discovered the supplement that improves the lives of patients
You must be logged in to post a comment.
Menu