Meghan, Harry in regret: the Queen's gesture for Kate hurts him 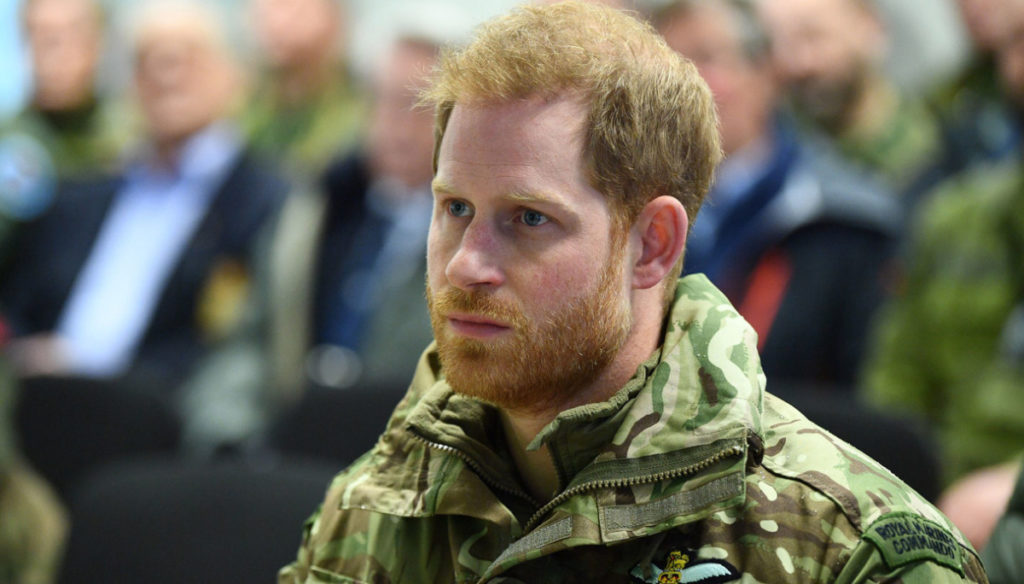 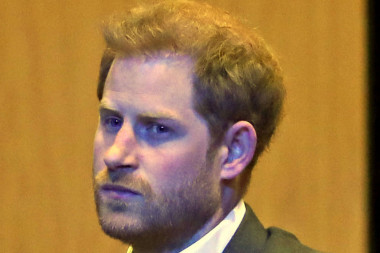 An isolated Harry and grieved: this would be the man who is today next to Meghan Markle, further and further away from the Queen and especially from William and Kate Middleton. The last period has been rather hard for Diana's second son who is dealing with the consequences of his choices, especially at Easter.

Easter holidays are very important for the Royal Family, but this year the family will not spend them together. The Queen is in solitary confinement in Windsor, Charles is with Camilla on her estate in Scotland, while William and Catherine are located in Anmer Hall. What about Harry? The prince did not return to Britain even when his father got sick, at the behest of Meghan.

On the contrary: he moved from Canada to Los Angeles to promote his wife's acting career. Now, however, her certainties would be crumbling due to the umpteenth gesture of the Queen. Indeed, the Sovereign, who has always loved Harry, would be organizing a surprise for Louis and Charlotte. The babies were born on April 23 and May 2, respectively, and will most likely spend their birthday away from The Queen.

To make her closeness to the children of Kate Middleton and William feel, however, the Queen would be organizing something special. This was revealed by a court source who, however, does not mention little Archie. Meghan and Harry's eldest son was born on May 6, but Elizabeth II would not yet have anything planned for him. Coincidence? Probably not, but more a precise choice or, better said, an affront to Markle.

Never before has the Sovereign been very close to Kate Middleton who in this difficult situation has shown character, strength and great generosity. After the Megxit, the Duchess of Cambridge did not back down and agreed to carry new responsibilities on her shoulders. The indiscretion about the sovereign would have saddened Harry very much who, according to some sources, would have reconsidered his past decisions. "He is reflecting on the decision to move away from the royal family and he feels tremendously isolated – an insider revealed -. He's alone with Meghan and Archie, he's not currently working on anything useful. "

Giovanna Pirri
6131 posts
Previous Post
Gigi D’Alessio does not forget Anna Tatangelo and tries to win her back
Next Post
Mara Venier goes wild before Sunday In thanks to Al Bano and De Martino
You must be logged in to post a comment.
Menu