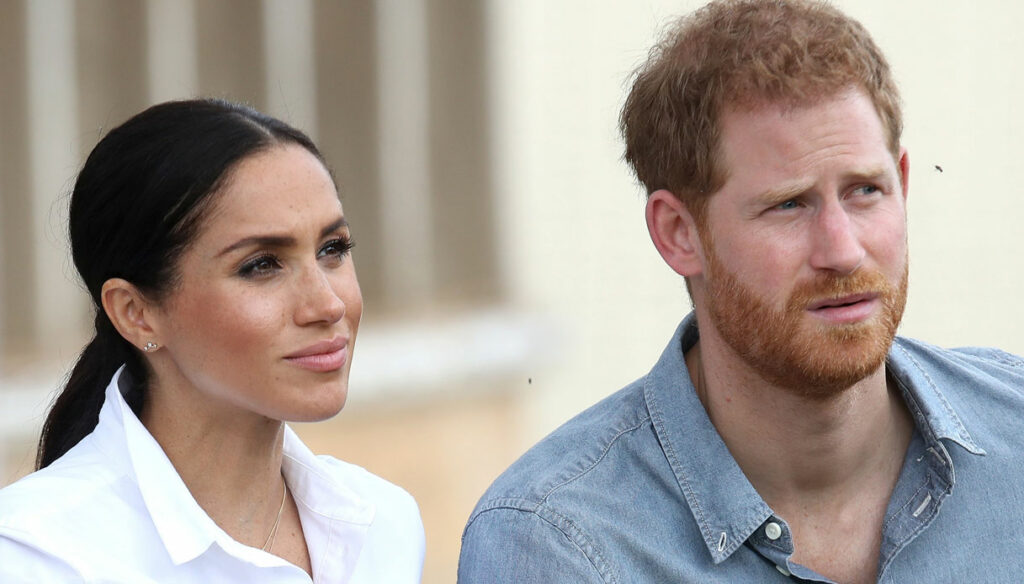 "This kind of dissatisfaction must be kept private": Albert of Monaco severely wands Meghan Markle and Harry for the interview with Oprah Winfrey

Albert of Monaco also takes the field to defend the English Royal Family from the attacks of Meghan Markle and Harry during the now famous interview with Oprah Winfrey.

In a nutshell, Alberto beats the Sussexes arguing that certain personal dissatisfactions should not be externalized in public, but resolved privately, a criticism that Meghan Markle and Harry are addressed more and more often since they have spared harsh accusations against Carlo, William, Kate Middleton and in a not too veiled way even to Queen Elizabeth. Although the Sussexes have now moved on and the Prince has even found work in Silicon Valley, they are ready to attack the Royal Family with a new film.

The Prince of Monaco is an expert on the subject. His private life is constantly sifted through the gossip news and there are not a few scandals that concern him. Only last January did yet another secret daughter emerge that Alberto would have had from a Brazilian woman who now lives in Italy and was 19 years old at the time of their love. On that occasion, too, his wife Charlene of Monaco made the best of a bad situation and issued a calm statement to silence the matter, at least publicly.

Therefore, the same should have done Harry and Meghan who have always declared that they wanted to put the old life of Court behind them also for the media pressure they suffered. Yet now that they are private citizens, they do nothing but put themselves in the spotlight.

Among other things, Albert of Monaco is a very distant cousin of Elizabeth and knows Harry perfectly. The two met last time and hugged in 2019 for the rugby world cup final.

Speaking of Harry and Meghan Markle's interview with Oprah Winfrey, Alberto told BBC World News: “It's very difficult to be in someone's place. I can understand the pressures they were under. But I think this kind of public display of dissatisfaction, to say the least, this kind of conversation should be kept within the family and not exposed to the public sphere. So, it bothered me a bit. I can understand where certain impatience comes from, but I think it was not the appropriate place to have this kind of discussions ”.

Giovanna Pirri
4811 posts
Previous Post
Models of bras: how to choose the right one
Next Post
Isola dei Famosi 2021: women have already won