Meghan Markle amazes with the $ 30 look and defends The Crown 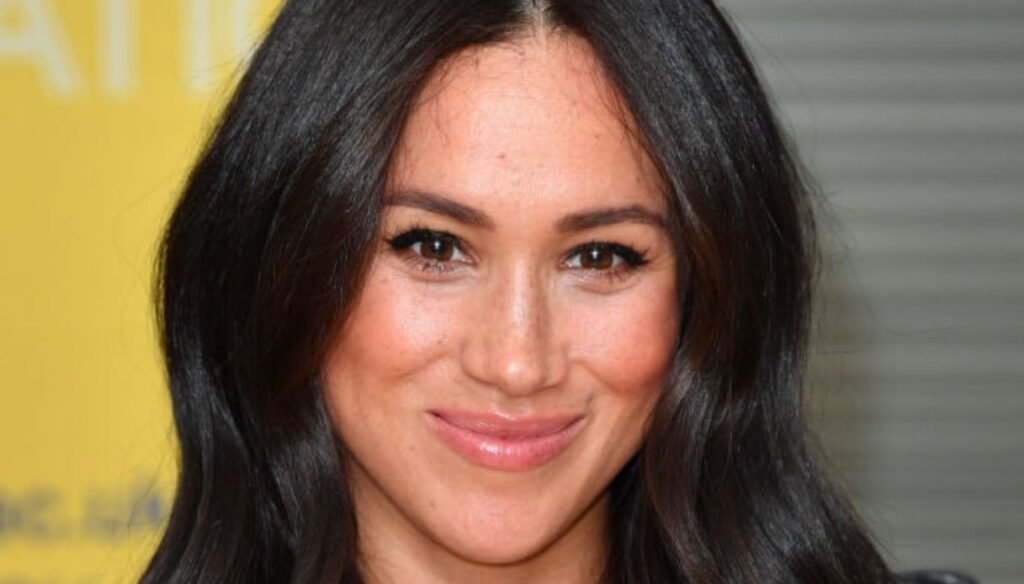 Meghan Markle amazes with her $ 30 look and defends The Crown with her husband Harry. The former Suits star never ceases to surprise and conquers even in a video call. Markle spoke during the interview with Diana's second child on The Late Late Show.

Harry, interviewed by James Corden, talked about his new life in the United States, far from London, and about the choice to leave the Crown. The prince claimed not to have left the Royal Family, but to have moved away from an environment that he now considered toxic. A decision made to protect Meghan Markle, often the target of the British media and at the center of constant gossip.

"I thought that the environment was now toxic – he revealed – (…) I did what any husband and any father would have done (…) It was not an abandonment, but a step backwards". Between a cup of tea and a ride on the bus, Harry confided in host and friend James Corden.

Could not miss a video call to Meghan Markle who tenderly addressed her husband calling him "Haz". The former actress is pregnant with her second child and is gorgeous. In her brief appearance on FaceTime she managed, as always, to attract attention. Above all thanks to an amazing look: loose hair with soft waves, very little makeup and a blue dress.

The dress, by Velvet Torch, costs only $ 30. It is an apron model with puffed sleeves that went like hot cakes in the online store shortly after Meghan's appearance on TV. The couple also confessed to being fans of The Crown, so much so that Harry defended the Netflix series, often at the center of controversy and opposed by the royal family.

“It is a fictional tale, loosely based on truth – Diana's second son revealed -. It is obviously not strictly accurate. But it gave an idea of ​​the pressures to put duty above family and everything else. More than The Crown, it is the stories they write about my family or his wife that cause me discomfort. The series is obviously fiction. What the tabloids report is perceived as news. This is what causes me problems ”. 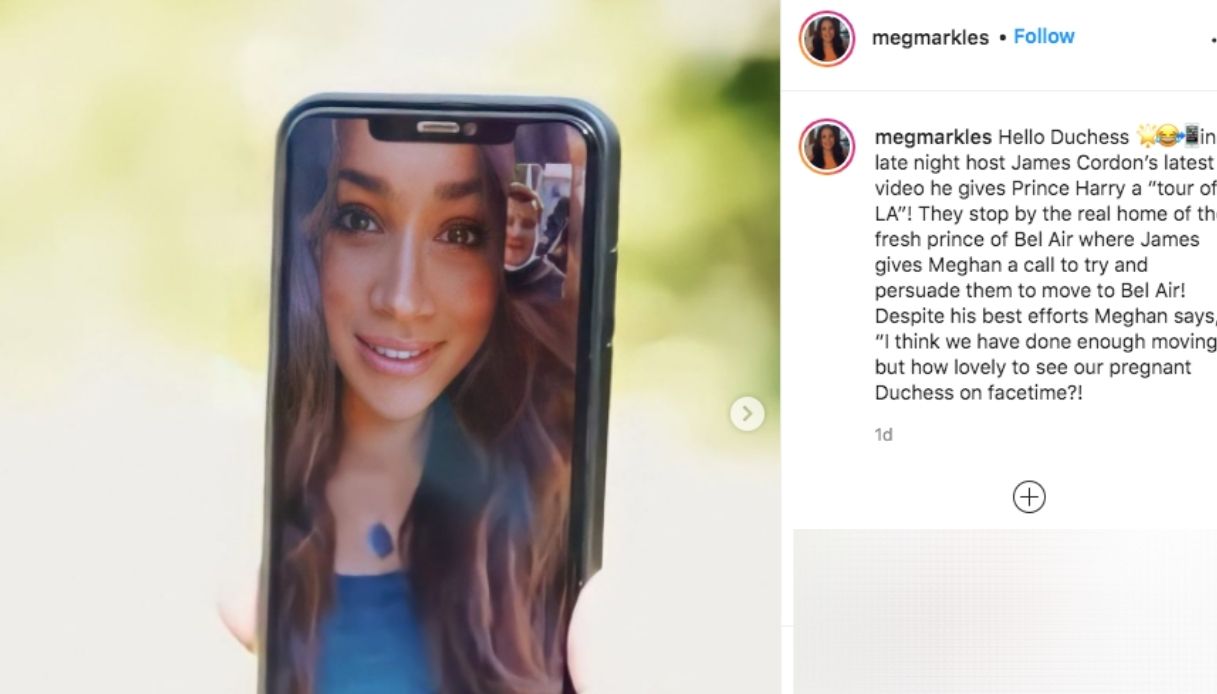 Giovanna Pirri
4818 posts
Previous Post
Dayane Mello, birthday in the House of the GF Vip in style
Next Post
Laetitia Casta, Stefano Accorsi confesses about the difficult period in France