Meghan Markle among the 25 most influential women in the world. Kate Middleton excluded 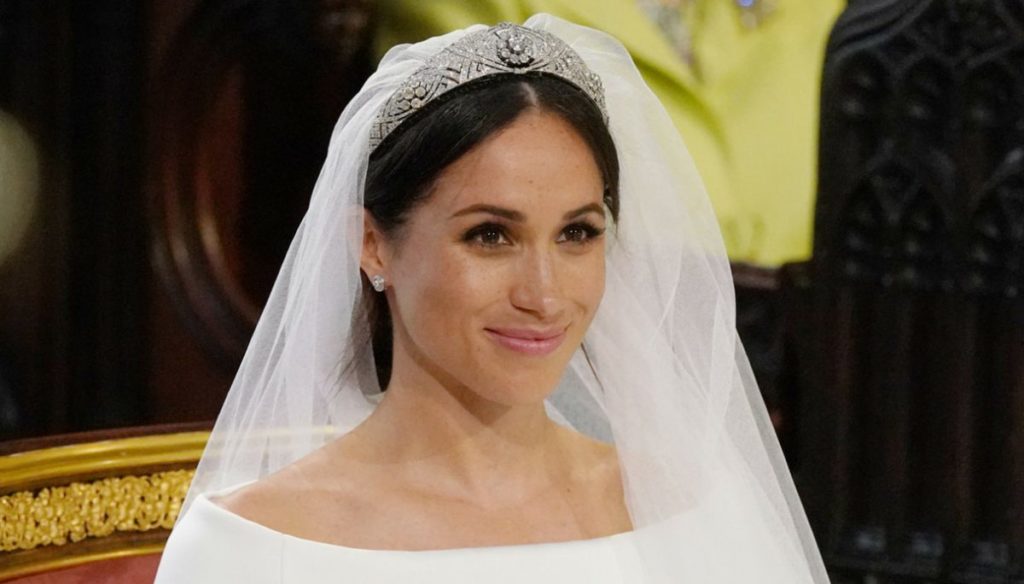 Meghan Markle has been included by Vogue in the list of the 25 most influential women in the world, excluding Kate Middleton

Meghan Markle beats Kate Middleton once again, entering the list of the 25 most influential women in the world.

Not even the time to become Duchess of Sussex, that the former actress has already been listed as one of the most charismatic personalities of recent years. Merit of her feminist vocation, but above all of the determination with which she managed to win a role in the Royal Family. Just a few years ago Meghan Markle was delighted to follow the wedding of Kate Middleton and William on TV, today instead of the Duchess of Cambridge there is her, admired and praised all over the world.

In a few months the star of Suits was able to catalyze the attention as no one had ever done before, becoming the darling of the English subjects and even conquering Queen Elizabeth II, who at the beginning had expressed more than one perplexity regarding the wedding. On the other hand, Meghan Markle, with his entry into the most famous royal family in the world, has broken more than one tradition. She, coming from a multiracial family, with a past in the cinema (and lots of sexy photos, considered "rough" by the Sovereign) and a divorce behind her, was able to transform herself into a perfect Duchess.

Thanks to her determination, Harry's wife managed to enter the list of the 25 most influential women in the United Kingdom according to Vogue UK magazine. The list is truly prestigious and includes personalities such as the lawyer Amal Alamuddin, wife of George Clooney and, apparently, Meghan's new best friend. Then we find Dua Lipa, 22 year old singer, J. K. Rowling, creator of Harry Potter, and Stella McCartney, famous stylist.

Absent Kate Middleton who, despite many successes, has not entered the list. On the other hand, this is the moment for Meghan Markle, the woman who turned from actress into wife of a prince (also thanks to the help of the fearsome Samantha The Panther), making the story we all want to live come true.