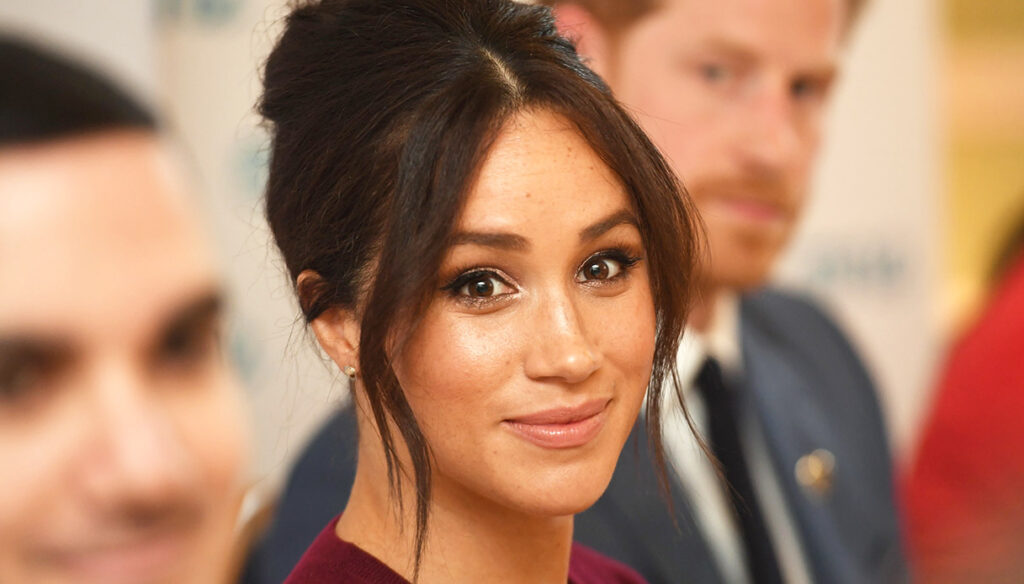 Harry and Meghan Markle are spared no expense for their foundation: the cost of the offices is exaggerated

The controversy surrounding the new life of Harry and Meghan Markle in California does not stop. The Sun revealed that the offices of the couple's foundation, Archewell, are located in one of Hollywood's most famous and expensive buildings. It is a $ 188 million ten-story building, located in an area called the "Golden Triangle", located between Santa Monica Boulevard, Rodeo Drive and Wilshire Boulevard.

A legendary and very rich area, where some companies that produce material for the media and Morgan Stanley Financial Advisors are based. Meghan and Harry's offices are luxurious and enriched with photos and a very famous statue by Charles Perry. The Archewell office demonstrates the Sussex's willingness to enter the golden world of Hollywood from the front door, also taking care of the production of video and audio content.

Meanwhile, the controversy continues over the couple's interview with Oprah Winfrey and the alleged lies about Megxit. In fact, Harry and Meghan have stated several times that they have never planned to escape from the Royal Family. According to rumors of the Daily Telegraph, however, even before announcing the farewell to the Court, the former actress and the prince had already made contact with some companies, thinking about their future away from London. In particular, Harry allegedly met with Quibi executives to discuss a £ 1.3 billion deal.

"There were well-developed proposals in place with Quibi since the beginning of 2019 – said a source -. Conference calls were held to discuss a potential 10-minute video series and the Duke attended the final meeting with executives in London last January. The pandemic put the plans on hold and by September – when the royal couple signed an agreement with Netflix – the streaming service was on the verge of shutting down ”.

Revelations that would have increased the tension already existing with William. Diana's eldest son would have felt betrayed by his brother who already during the interview with Oprah had spoken of him as a person "imprisoned" in court duties. While Meghan Markle had accused Kate Middleton of making her cry just before the wedding.