Meghan Markle and Harry face to face with Kate Middleton and William: the summoning of the Queen 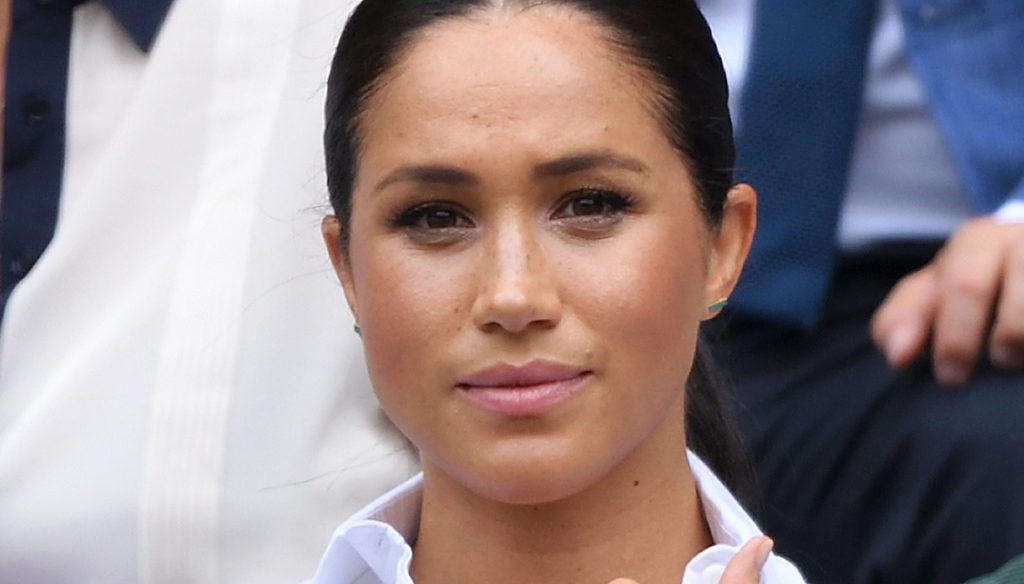 Meghan Markle and Harry could soon return to London, summoned by the Queen, for a face to face with Kate Middleton and William

Meghan Markle and Harry would be ready to return to London for an unprecedented face to face with Kate Middleton and William wanted by the Queen. According to the latest rumors released by the tabloids, the Sovereign would have asked the grandchildren to organize a new meeting. The target? Understand what the future of Sussex will be now that Megxit has been made. In fact, the couple moved to California where they started a new life, but there are still many question marks about what will happen in the coming months.

Meghan, according to rumors, would like to resume his career in cinema, after having signed a contract with Disney, while Harry would be ready to find a job. The main problem remains that related to the funds for the security of the couple who, even in the United States, continues to be in the crosshairs of the tabloids. Another chapter is related to the battle that Markle waged against the newspapers and which will cost millions of dollars, especially after the first defeat in court.

In short, the questions are open and the Queen would intend to find her answers. The meeting could be the occasion for an unprecedented face to face between the Sussex and the Cambridge. The contrasts between Meghan and Kate in fact also led Harry and William to move away, after years in which they built a splendid relationship, strengthened by the pain for the death of Lady Diana. The Sovereign would intend, after the fear for Carlo, infected by the Coronavirus, and the new role of William and Kate in the Royal Family, to reunite the family.

Now it remains to be seen when the meeting will take place. According to the tabloids, the occasion could be the birthday of William who, as Palazzo sources reveal, would have resumed feeling daily with his brother Harry. Will Meghan agree to return to England this time? After Carlo announced that he had contracted Covid-19, Diana's second son had expressed his willingness to fly to London, but his wife had prevented him, infuriating fans of the Royal Family and creating strong contrasts with the family of her husband.