Meghan Markle and Harry furious: they unleash the lawyers against the BBC. The Palace is silent 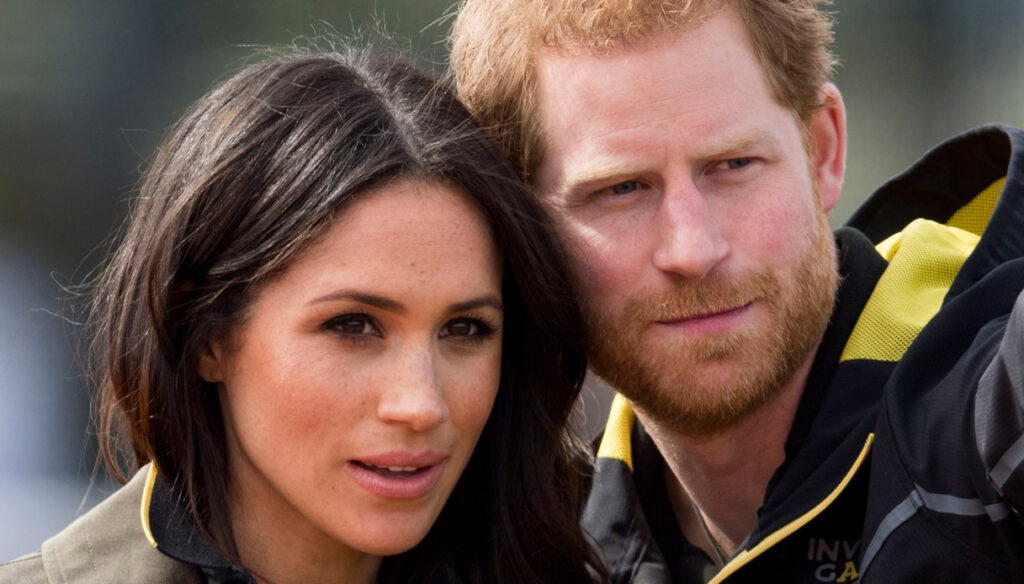 Meghan and Harry threaten legal action against the BBC over news about their daughter Lilibet's name. While the Palace refuses to comment 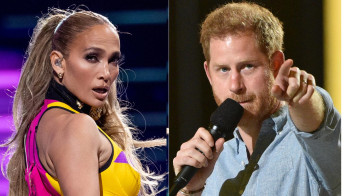 Even the birth of Lilibet Diana becomes a cause for legal battle. Harry and Meghan Markle are furious with the BBC that allegedly spread the news that the Sussexes would not ask Queen Elizabeth's permission to call their second child with her intimate nickname with which only Philip could address her.

As soon as the unusual and tender name of Baby Sussex was made known, the media went wild to track down the hidden meanings and double-ends as to why Harry and Meghan chose to name their daughter Lilibet, especially after the accusations they launched against the Family. Real. But the question seems to be resolved by the fact that His Majesty had given his approval to his grandchildren. Then came the indiscretion that sent the Prince into a rage.

In fact, a Buckingham Palace staff member told the BBC that the Queen was unaware of Harry and Meghan's intentions and that "her opinion was never asked" regarding the choice to call the little girl by her nickname.

After 90 minutes of the news being published by the BBC, Harry replied via his biographer Omid Scobie that the Queen was the first to be informed of the baby's birth and the name he was given. Scobie then pointed out that the Sussexes would never have used the name Lilibet without Elizabeth's permission.

A few hours after the rebuttal via Scobie, Harry decided to have his lawyers from Schillings intervene by threatening the BBC with legal action if he did not deny the news. In the Sussex note sent to communicate their intentions to proceed by legal means, however, it is not clear whether there was an actual request for permission from the Queen or whether the latter was simply informed of the facts in advance. In any case, Elizabeth has not appeared at all irritated by Harry's decision, so much so that she has already formally invited him to lunch when he returns to London in July.

However, the document against the BBC insists on the fact that: "The Duke spoke with his family before the announcement, in fact his grandmother was the first member of the Royal Family to be informed". During that conversation, it reads, Harry would have asked the Queen for permission to use the name Lilibet but if she had proved against it, he and Meghan would never have called her daughter that.

At this point, the BBC has partially modified the reported news, without however mentioning the request for permission. Indeed, the broadcaster insists on the revelations of the source of the Palazzo. The BBC therefore remains firm in its position, while Harry is not willing to give up, hence the decision to have the lawyers intervene.

Meanwhile, the Palace is silent, refusing to comment on the ongoing affair.