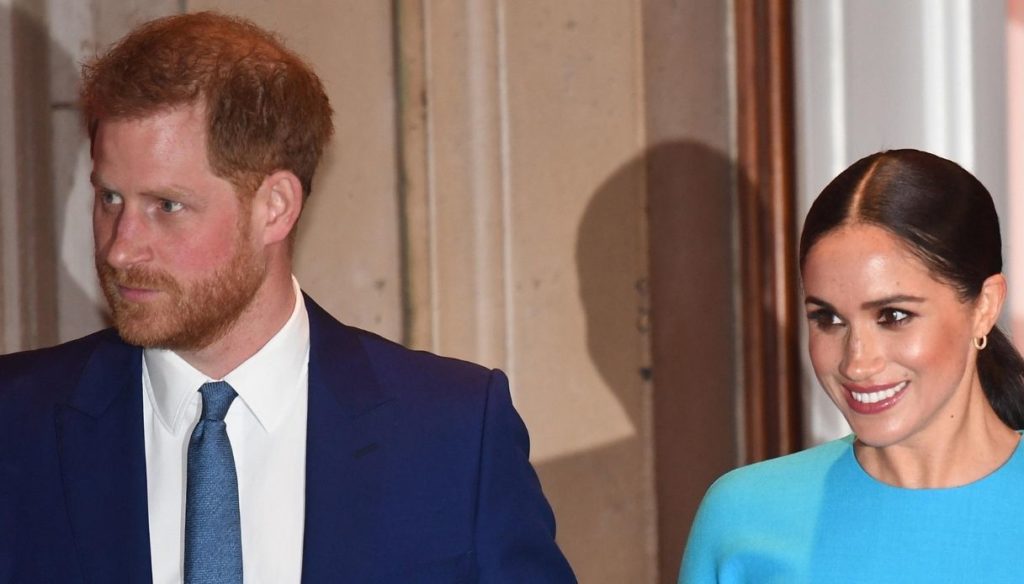 The wedding between Meghan Markle and Harry was one of the most important social events of 2018: followed by a hundred million people around the world, it also impressed for the large number of guests and for the looks of the newlyweds and guests.

Record numbers for one of the royal weddings that have gone down in history, also thanks to the many well-known faces who were invited by the couple. In the chapel of St. George at Windsor Castle there were 600 guests and among them also several VIPs: we can remember David and Victoria Beckham, Oprah Winfrey, Elton John and the companions of Meghan Markle in the cast of Suits, as well as George Clooney and his wife Amal Alamuddin.

And it seems that this couple was not, in reality, so close to the spouses. To tell the journalist Rachel Johnson who explained that the star and his lawyer wife do not seem to know the couple, according to what was said by Carolyn Bartholomew. The journalist, in fact, explained that the woman, a friend of Lady Diana, while waiting for the start of the service, started chatting with the people near her. He asked Clooney and Amal Alamuddin how they got to know the couple, a question to which they replied: “We don't know them well”.

The Hollywood actor and his lawyer wife were then among the two hundred guests who took part in the celebrations at Frogmore House, where Clooney apparently danced with both his bride and sister-in-law Kate Middleton.

The relationship between the two couples, however, seems to exist: at least according to what is reported by the biography of Harry and Meghan Finding Freedom, which tells that the two couples have been together on other occasions. Among these it seems that the Sussexes were invited to the villa on Lake Como where they would have spent time together: Amal and Meghan in the pool with the twins Alexander and Ella Clooney, the actor and Prince Harry instead focusing on Clooney's motorcycles. Also from the same text it also seems that Amal took part in Meghan's baby shower in New York. In short, whether they were friends or not before the wedding, according to the biography they may have met sometime in the following periods.