Meghan Markle and Harry in crisis because of the Queen: a friend speaks 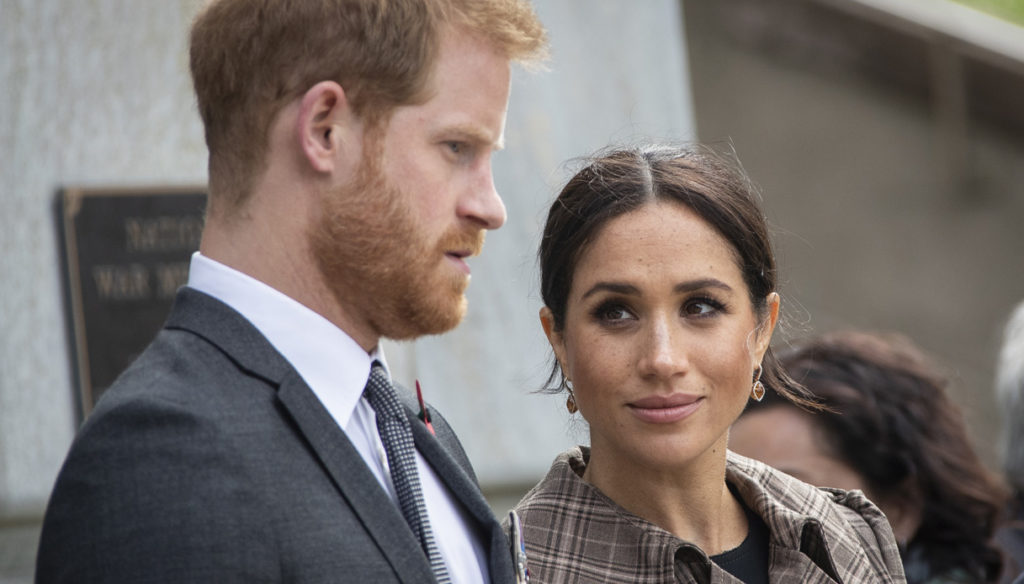 According to some sources, Harry and Meghan Markle are again in crisis because of the Queen

Meghan Markle and Harry would be increasingly in crisis after Megxit and the move to Los Angeles. This is revealed by a source close to the couple according to which the Sussexes would not spend more time together, despite the fact that in the videos published online they give the impression of being serene. In the coming days, according to rumors, Harry will fly to London to meet the Queen. Her Majesty and grandson will meet in Windsor Castle to talk about what has happened in recent months.

A source told The Sun that the meeting would cause new tensions between Harry and Meghan. The reason? The Sovereign would have explicitly requested Diana's second son to return home alone. "Windsor staff have been told to prepare for the possibility of Harry coming back," it says. It could be within a few weeks, but Meghan's name was not mentioned. There are so many problems to talk about ”. An insider explained to New Idea that the choice of The Queen would have angered Markle, aggravating an already existing crisis, which began after the move to Los Angeles.

"Things are not going well between them – explained a source -. Harry spends more time with his dog and Archie than with Meghan. She is escaping this strange tension by going out often and organizing brunches and social gatherings ”. Not only that, according to several witnesses, Markle would spend a lot of time in the luxurious San Ysidro Ranch hotel which is next to the mansion she bought with Harry. Sources reveal that Meghan would usually take refuge in the hotel every time she argues with her husband, that is, very often. "Locals are starting to wonder if she moved there," one insider joked.

It is difficult to understand how much truth there is in these statements. Certainly Harry and Meghan have been going through a rather complicated period since they left England. The tensions with Kate Middleton and William have not died down, while the couple's economic situation is not rosy. In fact, to buy the mansion in California, Meghan and Harry would have requested a mortgage and now they will have to work to repay it.

Giovanna Pirri
6123 posts
Previous Post
Tu Sì Que Vales: the story of Jessica Carbone, the 23-year-old dancing for her missing boyfriend
Next Post
Dancing, Elisa's tears, Rosalinda's confessions: cult moments of the 6th episode
You must be logged in to post a comment.
Menu