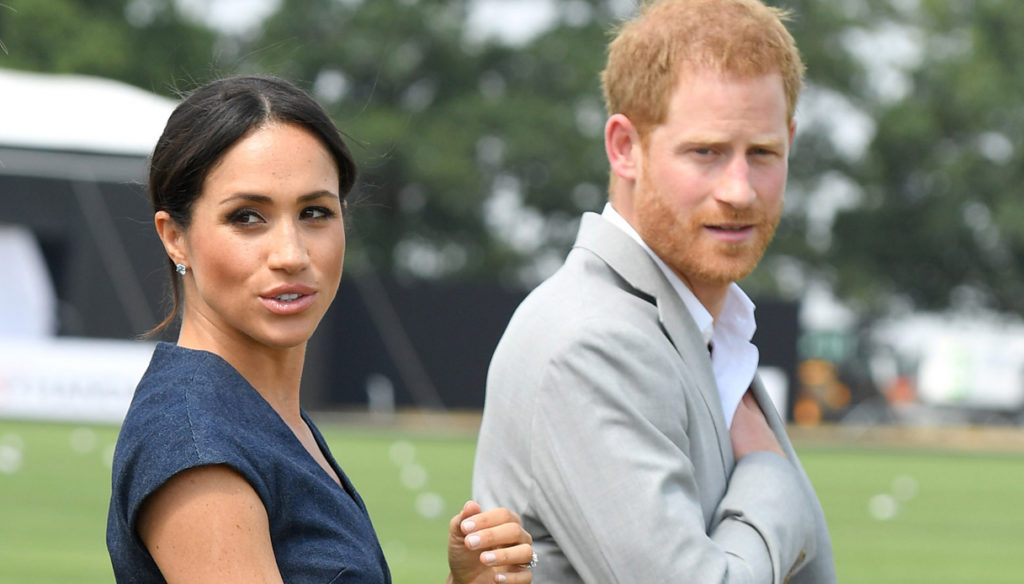 Meghan Markle and Harry break the protocol and talk about politics in the video message for Time 100. New insult to the Queen and the controversy mounts

Meghan Markle and Harry reappeared on video and delivered a speech on the presidential election in America, despite the strict political neutrality that members of the British Royal Family must maintain.

This time the Sussexes did it hard, contravening one of the fundamental rules that everyone in the Court must abide by: to remain absolutely neutral in political matters. The protocol prohibits the Royal Family from expressing their political views in public. The rash behavior of Harry and Meghan risks creating a real diplomatic crisis with the US.

In this case it is not a question of a simple break with conventions and traditions, as when they were holding hands in public or Lady Markle sported colored nail polish. Here the matter is much more complex and risks embarrassing Queen Elizabeth with the White House. In addition to the fact that it has already sparked a wave of new controversy against the couple.

In fact, Harry and Meghan's message, encouraging Americans to vote by calling these elections the most important of recent times, looks like a criticism of Donald Trump. Among other things, it has been rumored for some time that Lady Markle is targeting the White House.

The Sussex speech, probably recorded in the garden of their California home, is part of the video message for Time 100, Harry and Meghan were in fact included among the 100 most influential people of 2020 by Time. The couple is filmed sitting on a wooden bench. Lady Markle is sporting one of her understated looks, which she has accustomed us to since returning to the United States: brown shirt, black cigarette pants and black pumps. Her long hair now falls well over her shoulders. Finally Meg can cross her legs as she likes and in fact she does it, intertwining her hands on her knees.

Harry in a gray suit without a tie, sports the latest haircut that is too short on the sides. Few smiles, perhaps a little embarrassed, especially from the Prince.

During the speech Harry specified that he is not eligible to vote on November 3, also underlining that he has never voted in his entire life, because the Royal Family is required to be totally neutral. But the fact that the Sussexes somehow wanted to make a political speech did not like many viewers and there were many negative judgments towards the couple.

Many have complained on social media: "Why are a British Prince and his wife involved in an election in the United States? What do they have? Didn't we fight a war to end the interference of the British monarchy? ”. “Why would a UK prince encourage US citizens to vote in their elections? How can it be allowed ”. 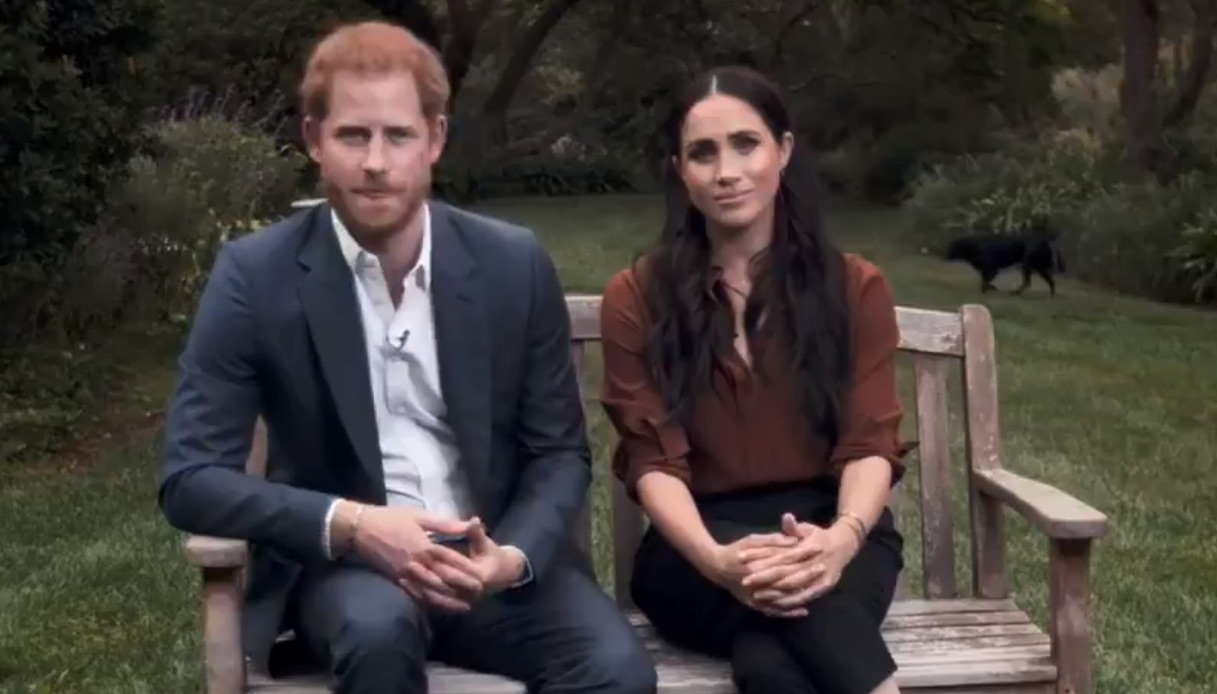