Meghan Markle and Harry, only divorce will be able to resolve the feud with William 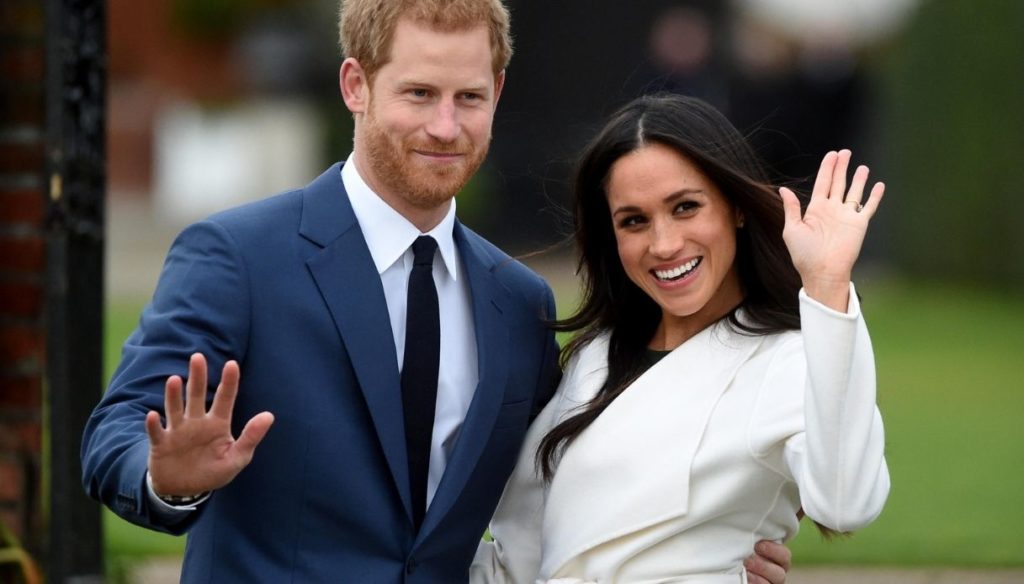 Brothers Harry and William are now gone as never before, their relationship could be compromised forever

Relations between William and Harry are no longer the same as before. There are those who argue that the split between the two brothers is irreparable, unless there is a divorce from their respective wives.

Ingrid Seward, editor-in-chief of Majesty Magazine and an expert on the English Royal Family, launched the indiscretion. During the Mirror's Pod Save The Queen podcast, Ingrid stated that she fears that William and Harry's relationship is seriously compromised, due to the latter's choices to marry Meghan Markle and start a family with her away from home, abandoning her clothes. officers.

Even the boys' grandfather, Duke Philip of Edinburgh, despite being one of the few to welcome Meghan with open arms since the early days of the relationship, would have been baffled by Harry's decisions following his marriage to Markle, walking away as we all know from royal duties to the pursuit of total independence.

Seward, who has been following the events of Buckingham Palace for decades, is convinced that only a "terrible tragedy" would be able to bring the brothers together:

I think if anything happened to Catherine or Meghan, the boys would be together again. But as long as their women and their families are there …

What could involve the wives of the two brothers, and to which Ingrid alludes, seems to be the divorce: if one of the two separated permanently from his wife, would William and Harry be willing to get closer? A divorce between Meghan and Harry would be more likely at court than William's from Kate Middleton.

In the meantime, Queen Elizabeth's final decision on Harry and Meghan's relationship with the monarchy is expected in March: the two, with what has been labeled "Megxit", are about to run out of their 12-month technical trial period away. from real business. What will the heir Prince William decide together with Charles and Elizabeth?

Experts see a challenge for the future in William's role: attempting to modernize the Royal Family while remaining true to its principles by re-engaging his brother. However, Meghan and Harry's return to England seems difficult, especially now that they are laying the foundations for their future in America. The challenge – barring twists – seems impossible.

Giovanna Pirri
4307 posts
Previous Post
Dancing, Elisa and Raimondo retire, Rosalinda eliminated: the cult moments of the 7th episode
Next Post
Who is Jason, the son of Sean Connery