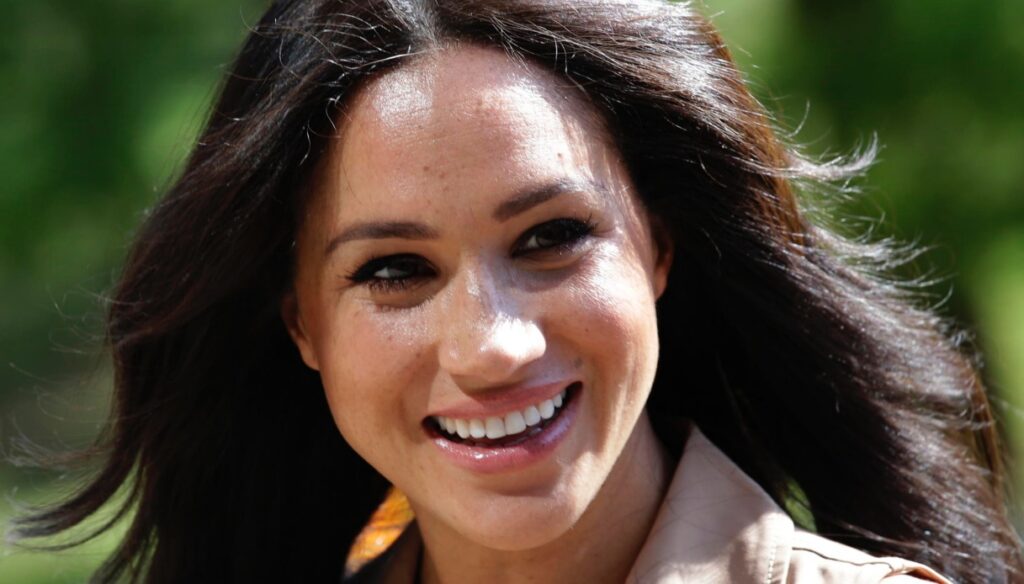 The news was now in the air and many were just waiting for the official announcement, which has finally arrived: Meghan and Harry have become parents for the second time (and apparently a few days earlier than expected since the announcement was expected around to June 10): Lilibet Diana Mountbatten Windsor was born.

This is the full name of the couple's second child, who already seems to have the first nickname, “Lili”. As explained by the official announcement of Meghan Markle and Harry:

Lilibet is named after her great-grandmother, Her Majesty the Queen who is nicknamed Lili in the family. Her middle name, Diana, was chosen to honor her late beloved grandmother, the Princess of Wales.

The attention is undoubtedly the middle name, a clear homage to Harry's mother, the "People's Princess": Diana. NBC reports that the baby was born on Friday at Santa Barbara Cottage Hospital in California and that mother and daughter are already at home, in perfect health. And the American media were the first to break the news, a sign that the Dukes of Sussex are now "their business".

Lili, just born, still does not know that – starting from her name – it could represent the will of Harry and Meghan in not wanting, in this way, to completely close relations with the British Royal House from which they have moved away, in search of freedom and independence on American soil. His is an important name that has its roots in the most intimate and personal history of the Royal Family. Lilibet Diana is the second child of the couple, who had little Archie in 2019 and who has recently celebrated two years.