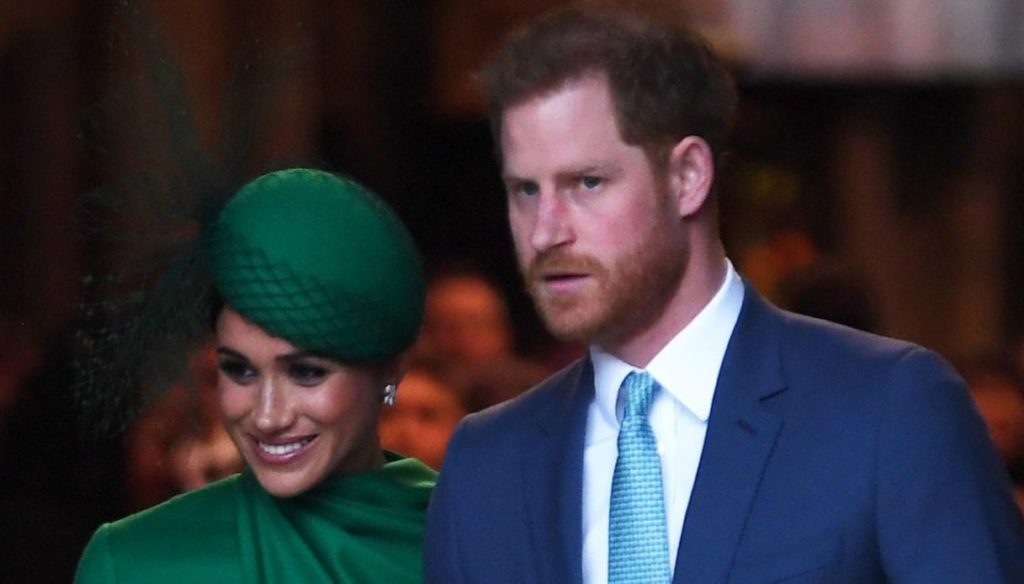 A period of news for Meghan Markle and Harry who have recently launched the first episode of their podcast and who seem to intend to return to London to ask the Queen a favor, it seems that they want to ask to extend the transition period that will bring them to the definitive separation from the Royal Family.

Among the news of the period, according to news revealed by the Daily Mail, they would have hired two members of their court staff, who had been unemployed at the time of the Megxit. Specifically, the newspaper explains that it would be Clara Loughran and Beth Herlihy who should work as a freelance for the Sussex. In the past, the two professionals had worked for Meghan and Harry in the field of communications and today they have been called to follow the charitable projects within the United Kingdom.

The two, as reported by the Daily Mail, have a long career behind them for the Royal Family. Clara Loughran has worked for Prince Harry since 2015 organizing official engagements and charities. Beth Herlihy was in charge of the Sussexes program since September 2018, but previously – and for over four years – she worked as an events coordinator for the Royal Foundation. The two recently founded Herlihy Loughran.

Recently the couple's staff has grown and has also been renewed in the States where they live. As far as communication is concerned, in fact, they relied on two experts who included them in the team. These are the former Pinterest communications manager, Christine Schirmer, as head of communications, and Toya Holness, the couple's new press secretary.

While the staff is headed by Catherine St-Laurent, who also has the role of executive director of the Archewell charity foundation.

In Britain they have always kept James Holt in charge of communications in the UK.

Meanwhile, Meghan and Harry have released the first episode of the podcast, a real success with the intervention of little Archie who managed to overshadow his parents. It is 33 minutes dedicated to the new year and reflections on 2020. First episode of a series, according to the $ 40 million agreement signed with Spotify. The couple's eldest son appeared surprisingly towards the end of the episode, wishing the listeners a happy new year.

Giovanna Pirri
4472 posts
Previous Post
Amadeus prepares for Sanremo and conquers everyone with the coming year
Next Post
Charlene of Monaco, because she no longer wants to be the Sad Princess