Meghan Markle and Harry rejected the new brand. They are ready to return to England 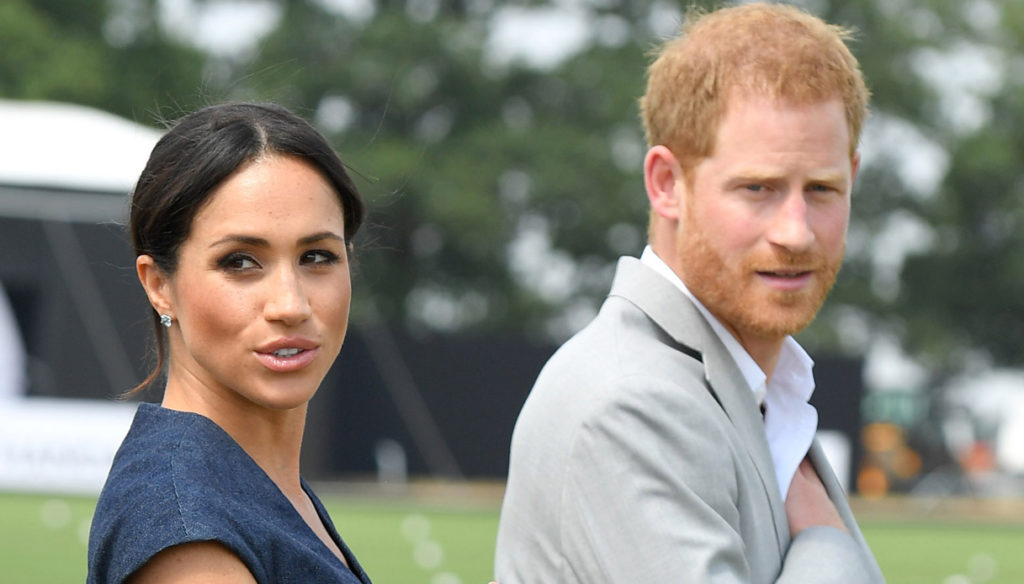 Meghan Markle and Harry are expected to return to London in mid-July. Yet another setback for Archewell, their new association

Meghan Markle and Harry are ready to return to England this summer. It is actually a short visit, but still significant.

According to Life & Style reports, the couple should return to Britain in mid-July and stop for four, at most six weeks, just long enough to celebrate Meghan's birthday on August 4th. It is not clear if little Archie will be with them, but probably yes, since it is actually a holiday.

During their last visit to London last March, the Sussex preferred to leave their son in Canada because they were too busy attending the latest court events. But in July it should be an informal journey that they had actually promised Queen Elizabeth before the health emergency broke out.

So the plan seems confirmed. Also because, according to recent rumors, Harry suffers from nostalgia for his country and his friends. And then he is worried about his father Carlo who seems not to have returned to full form. Among other things, a source told New Idea that the Prince is troubled by the events that are sweeping the United States after the killing of George Floyd, for which Meghan also intervened. "Their new dream life is not going as they hoped."

In addition, the new Sussex charity is undergoing a setback, although in recent days it had been said that Meg and her husband were busy on other fronts, so the new venture had not yet been started.

In fact, there is also another reason: the application to register the Archewell trademark was in fact rejected. In reality it seems for very trivial issues, as the Express writes. It seems that the documentation presented was incomplete and "too vague" as regards the type of beneficial project to be developed.

So, as the Sun also points out, Harry and Meghan have seen the "notice of irregularities" delivered with the request to make a series of changes by August 22, a task that the couple has entrusted to the lawyer Marjorie Witter Norman, and to pay some additional fees.

So the Prince and consort will have just enough time for a British holiday, to satisfy the Queen's desire to have them alongside, and then they will have to work on their new venture, hoping that everything will go as it should.