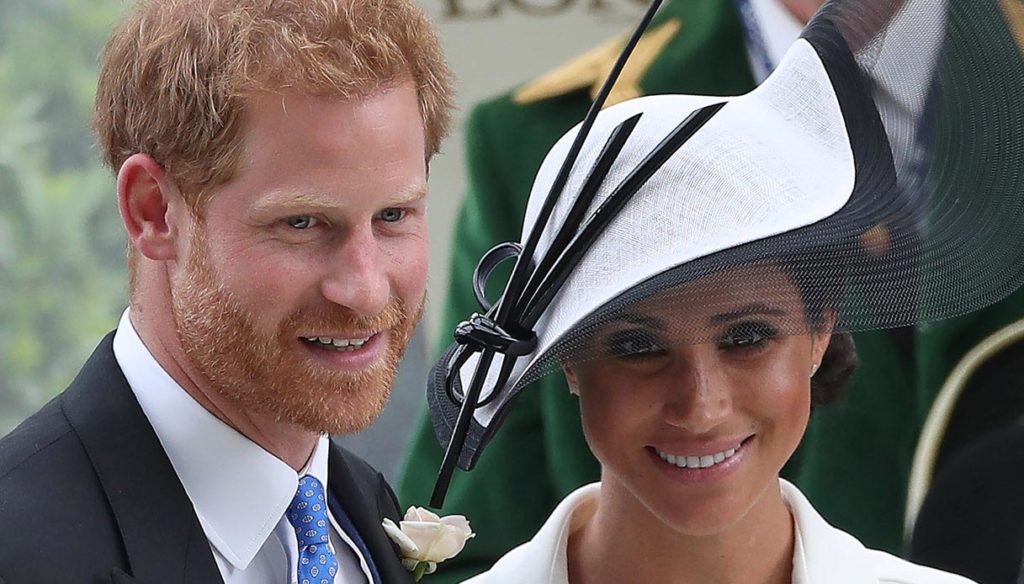 Meghan Markle and Harry rent Montecito house for $ 700 an hour to get back from expenses of 4.4 million a year 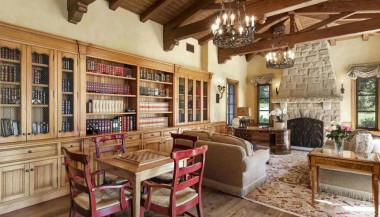 Meghan Markle and Harry rent their super villa in Montecito for photo shoots or music videos. Cost? "Only" $ 700 an hour, but adult films are banned.

The Sussexes are showing great business acumen. After the millionaire contract with Netflix that sees them producers of documentaries and films, after the various interventions in videos paid with staggering figures, now they think of exploiting their splendid mansion, from which they broadcast their public interventions, in order to repay the expenses that won't be exactly cheap.

After all, there is space in the extra-luxury villa, which cost over 14 million dollars, there is space with its 16 bedrooms and 9 bathrooms, several lounges, the library, the cinema room, an immense garden with swimming pool and children's playground. So here's the great idea of ​​taking advantage of little-used environments, renting them by the hour. The rental announcement appeared on the Giggster website.

Although, to tell the truth, the announcement appears to have been posted before Harry and Meghan bought the house, but they never bothered to have it removed. It is not clear whether it is a simple oversight, so sooner or later it will be done away with, or the Sussexes have seen in hourly rent an economic opportunity to exploit.

However, for anyone interested in having Harry and Meghan's mansion as the background of their photo shoot or film, these are the conditions. The mansion, classified as an "Italian villa", can be rented for a minimum of 10 hours at $ 700 an hour. Smoking is not allowed, pets are not allowed, it is not allowed to cook or consume alcohol. In addition, shooting of adult films is prohibited.

Thanks to this announcement it was possible to discover some corners of the house never seen before. Like the ivy-covered facade with blue shuttered windows. Surrounded by lush gardens and overlooking the sea, the house has been described as a "hidden paradise". A real estate agent who spent an hour inside said it was "designed for someone who never wants to leave the house."

The Italian-style villa has impressive arches and greenery all around. The interior decor is antique in style, but Harry and Meghan have already given their personal touch, as can be seen from the countless video links they have made from their home.

Surely the idea of ​​renting the villa by the hour will help the Sussex people to pay back their expenses. It seems the couple could pay up to $ 4.4 million a year in bills for house maintenance. While at the interest rates provided by the Bank of America, the couple would have to pay $ 40,000 a month or $ 480,000 a year on the mortgage alone to pay it off over 30 years.

Giovanna Pirri
4320 posts
Previous Post
Ketogenic diet, 16 foods that help lose kg and protect against Alzheimer's risk
Next Post
Who is Selvaggia Roma, who could enter the house of Big Brother Vip