Meghan Markle and Harry, the code broken with William 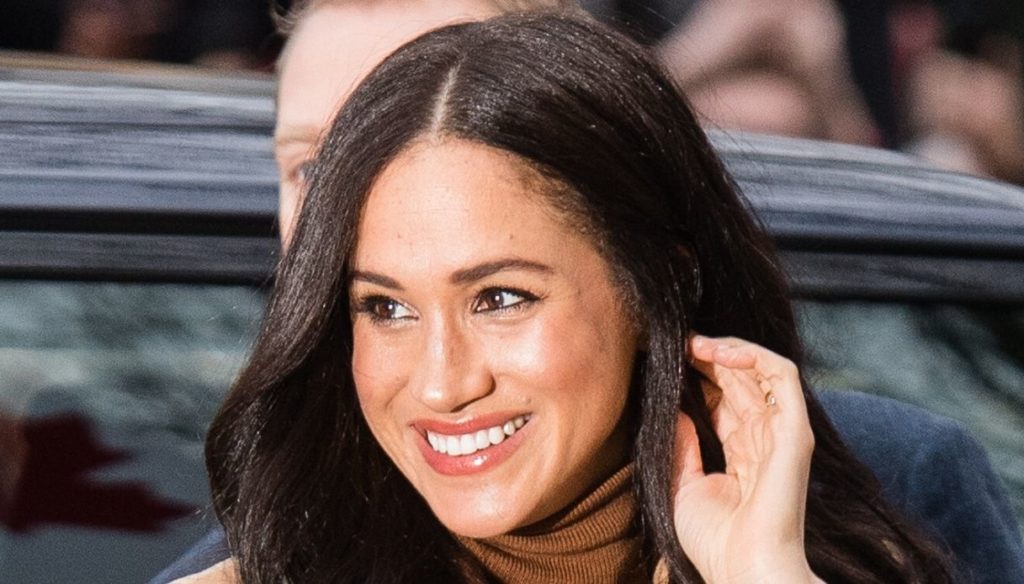 According to royal biographer Andrew Morton, Harry would not have supported his older brother enough

As revealed by writer Andrew Morton, author of the book Meghan: A Hollywood Princess, Harry had the duty, as a younger brother, to support William. The royal biographer brought this point of view to the fore during a discussion on the future of Princess Charlotte in the documentary Kate Middleton: Heir We Go Again !.

To corroborate the thesis in question, Morton called into question the example of Prince Charles, who never lacked the support of his sister and three brothers, but also that of Elizabeth herself, who always had her sister on her side. Margaret. The writer pointed out that, among the unwritten rules of the English monarchy, there is the duty, for the younger brothers, to share the weight of the duties of the Court with the older ones.

Last week, news appeared in the columns of the Daily Mail that speaks of William's confidence in Diana: the 38-year-old Duke of Cambridge would have vented on his beloved mother, telling her that he did not intend to ascend the throne. During the documentary William and Kate: too Good to Be True, the journalist Rebecca English and the royal biographer Anna Pasternak – descendant of the author of Dr Živago – discussed deeply about William's awareness of his role as future king of England.

Rebecca English also revealed that Harry would jokingly offer to take over the role of Sovereign in the event William did not want to fulfill his firstborn duties. This release has been viewed by many as an affront to his older brother, a break from that unwritten code mentioned above that speaks of unconditional support.

Today as today, many years after those claims, things have radically changed. Harry, after Megxit, is far from the Crown and has lived in Los Angeles for several months with his wife Meghan Markle and little Archie. Fatherhood has profoundly changed it.

As part of the Royal Rota podcast, the CEO of the Diana Award Tessy Ojo thought about it, recalling the speech given by the Duke of Sussex in October 2019 as patron of WellChild, a charity that is responsible for supporting the seriously ill children and their families. On this occasion, the second son of Carlo and Diana spoke about the responsibility towards the new generations and the change brought about in his life by the arrival of Archie.