Meghan Markle and Harry, the gaffe in public infuriates the Queen 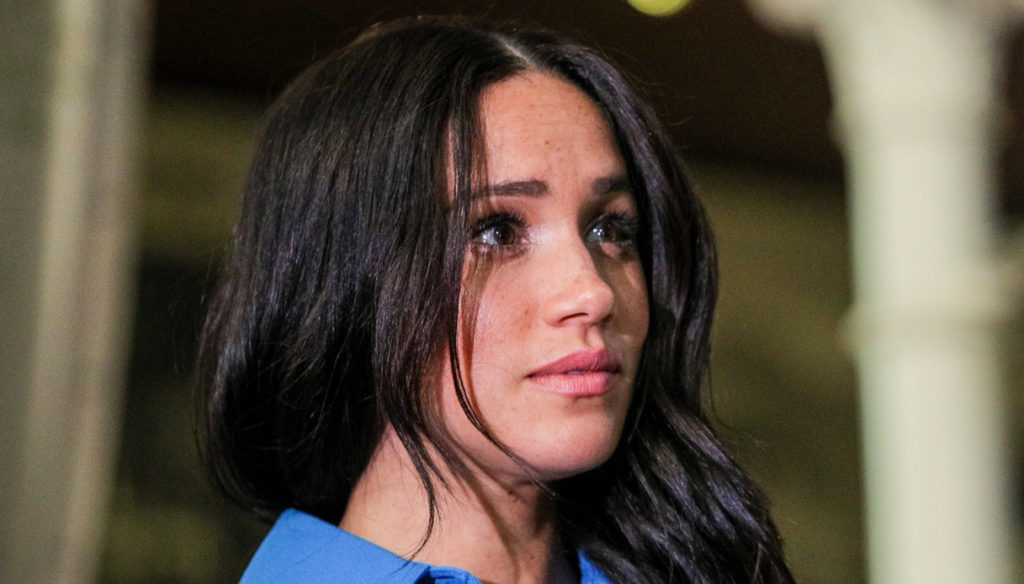 Harry and Meghan Markle's public gaffe infuriates the Queen, making the Dukes of Sussex's relationship with the royal family even more tense. The couple have been missing from England for weeks and it is not yet clear when he will return. With Kate Middleton and William the bond has deteriorated more and more and it seems that even with the Sovereign the situation has worsened drastically.

To annoy The Queen would have been a video shot by Harry and Meghan in their home in Los Angeles in which they deal with a rather delicate theme for the Crown with anti-colonial intent. In the clip, Lady Diana's second son, supported by his wife, says that the time has come for the whole Commonwealth to turn the page and "recognize the past", even if it was "unpleasant" to "straighten the wrongs". It is a thorny topic that the Royal Family has always faced with difficulty, obviously following the rigid royal label.

To annoy the Queen (and it seems also William and Kate), however, it would not have been only Harry's speech, but also a gaffe committed by the prince and Meghan Markle. In fact, the two would have superimposed the Commonwealth, an association between independent states born to loosen colonial impositions by the English crown, to the British Empire. The gaffe in public and the anger of the Sovereign, however, would not be the only problems that the couple is facing.

Indeed, Meghan would be very worried about Archie who, as a source reveals, has had contacts only with adults in the last period and has not established ties with other children. "She says that ideally – if one of the limitations imposed by Covid-19 weren't there, she would like to attend a 'mom-son' group class a couple of times a week with little Archie. This would give him the opportunity to play with other children by learning to interact with them. " Markle would be starting to suffer because of her excessive fame which would lead her to stay away from everything and everyone. "She says she is too known to do normal things," the insider revealed.