Meghan Markle and Harry: The podcast is a success, but Archie obscures them 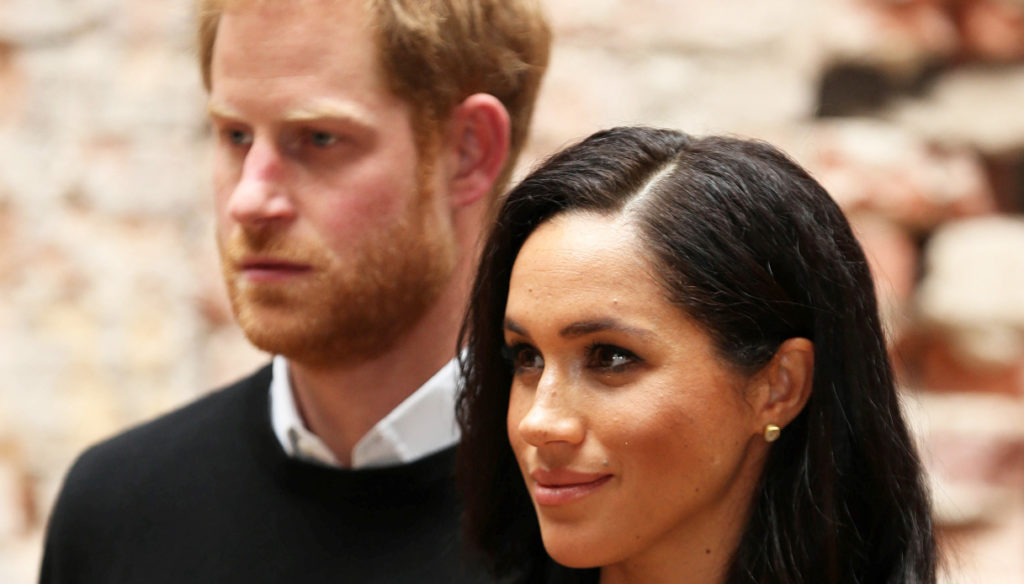 The first episode of Meghan Markle and Harry's podcast on Spotify is a success, but the son Archie obscures them

The first episode of the Harry and Meghan Markle podcast is a success, but the real protagonist is Archie, who has managed to overshadow even the very famous parents. In fact, the little one intervened in the recordings made for Spotify which are part of an agreement worth 40 million dollars, signed some time ago. Although they are ready to return to London to ask the Queen to extend the Megxit for at least twelve months, the Sussexes have not given up on gaining economic independence, also signing agreements with another entertainment giant like Netflix.

After the anticipation in which Meghan jokingly teased her husband for his accent, the first episode of the couple's podcast was released. It lasts 33 minutes and is dedicated to the new year, but also to reflections on what happened in 2020. Many guests, from James Corden to Elton John, who has always been a close friend of Harry and very close to Lady Diana.

"For our part, I will say that no matter what life has in store for you, guys, trust us when we say love wins," said Meghan, who bewitched everyone with her warm and reassuring voice, perfect for a podcast. Of the same idea, Harry who added: "Love always wins", referring, most likely, not only to the pandemic, but also to the couple's choice to leave the Royal Family. It is no coincidence that Markle has chosen to close the episode with This Little Light of Mine, the gospel song that was played in 2018 at her wedding with Harry.

Shortly before closing, however, little Archie appeared, surprisingly, who amazed and conquered the public with his tenderness. The little one, between one laugh and another, wished the listeners happy holidays. “Happy New Year!” He said in a very tender voice and a strong American accent. If Harry's is still British, Archie, who grew up between Canada and California, has an accent that looks a lot more like his mom's. Many now hope that the couple will soon return to London and that the little one can finally meet his cousins ​​- George, Charlotte and Louis – children of Kate Middleton and William.

Giovanna Pirri
4627 posts
Previous Post
Chilblains: what they are, causes, symptoms and what to do
Next Post
Achille Lauro in Sanremo 2021 with Elodie and Ibrahimovic: his words on Instagram