Meghan Markle and Harry, the scandal interview arrives in Italy: where and when to see her 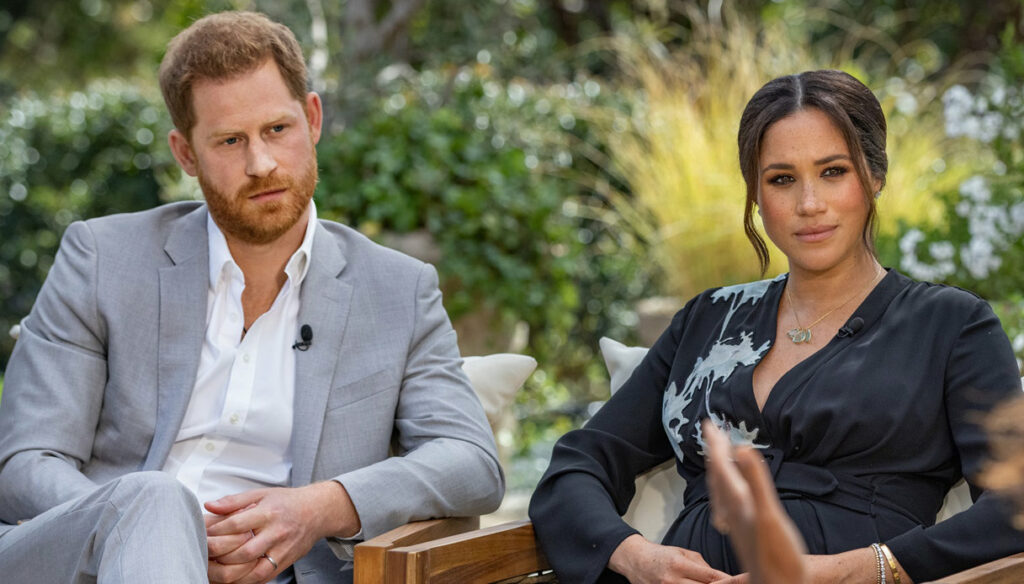 The interview in which Meghan Markle and Harry will tell all their truth about the Royal Family will be broadcast in Italy on March 9 on TV8.

The interview with Meghan Markle and Harry in which they promise to tell the truth about what happened at Buckingham Palace by forcing themselves to leave will be broadcast in Italy on Tuesday 9 March on TV8.

Sky Italia has announced that the special CBS PRESENTS OPRAH WITH MEGHAN AND HARRY, in which Oprah Winfrey hosts Prince Harry and Meghan, for an intimate chat, will be broadcast on Tuesday 9 March, at 9.30 pm, on TV8.

Winfrey will speak with Meghan, the Duchess of Sussex, in a wide-ranging interview that will cover a variety of topics, from her entry into the royal family, to marriage, motherhood, her philanthropic commitment and how she managed her life under. intense public pressure. Later, Prince Harry will join them and talk about their move to the United States and the hopes and dreams for the future of their expanding family.

In the US, the interview will be broadcast on Sunday 7 March, shortly after the speech that Queen Elizabeth will give on the occasion of Commonwealth Day. While in Great Britain it will be broadcast on 8 March and is already arousing much controversy that have resulted in very specific accusations with lots of legal intervention and inquiries opened by the Palazzo.

The Times re-launches the bullying allegations that some members of her staff at Kensington Palace have made against Meghan, she through her lawyers points the finger at the Royal Family claiming that it is an agreed plan to discredit her statements to Oprah Winfrey and then drops the shadow on the diamond earrings Lady Markle received as a wedding gift from Crown Prince Mohammed bin Salman of Saudi Arabia. Nothing strange so far, except that Meg wore them three weeks after the killing of dissident Jamal Khashoggi, a crime that is suspected to have been commissioned by the heir to the throne of Riyadh. A thriller with an international character.

On March 9, Harry and Meghan will try to clarify their point of view, in an interview that does not intend to spare even Queen Elizabeth. From what has been leaked, the Prince has declared that he left in order not to live the same tragic fate as his mother, Lady Diana. 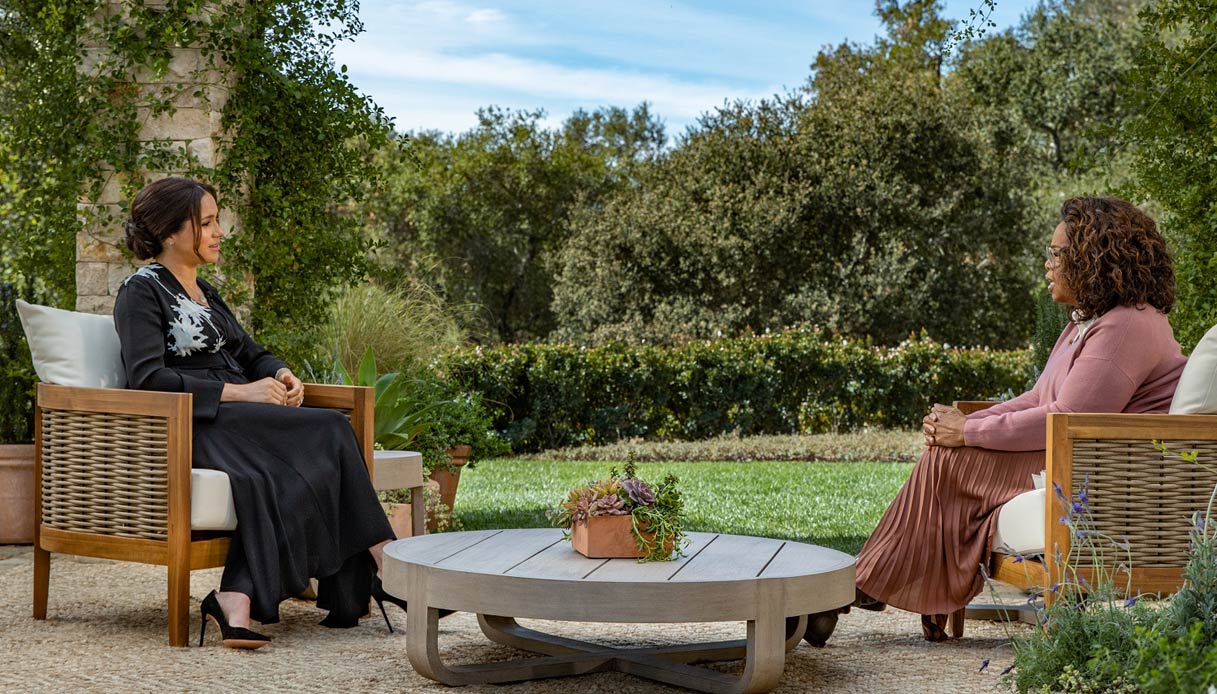 Giovanna Pirri
4818 posts
Previous Post
Who is Francesca Lazzari, mother of Vittoria Ceretti, identical to her
Next Post
Sanremo, because Lucio Dalla was forced to change the text of March 4, 1943