Meghan Markle and Harry, their fate is in the hands of the Queen and William 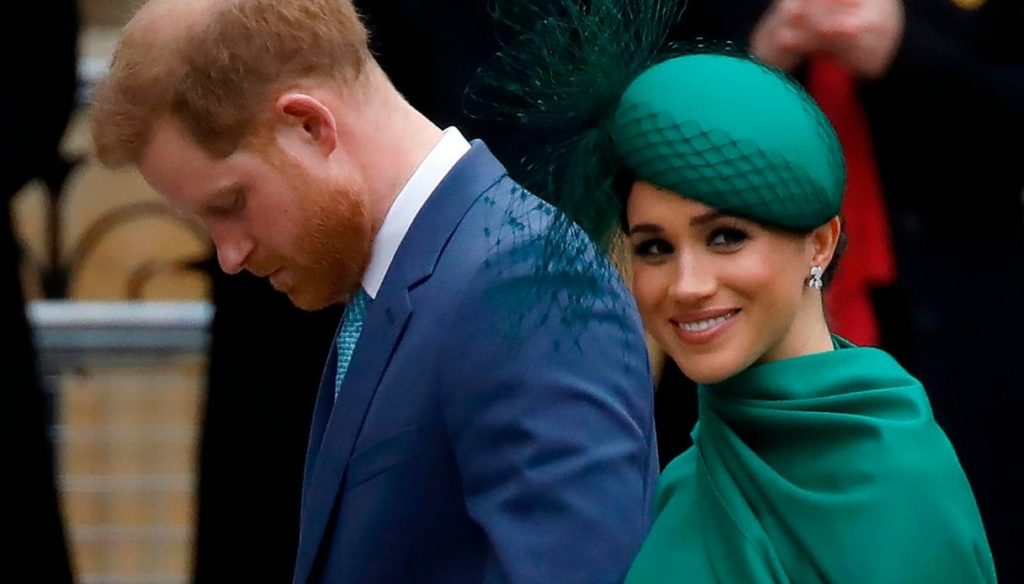 By March 2021, the formal agreement that allowed Harry to give up his family commitments is expected to be revised

We are talking about "Megxit" and the British Royal Family again, because the next few months could give interesting implications regarding the exit from the Court commitments by the Duke and Duchess of Sussex, Harry and Meghan.

The most passionate will remember that at the time – on January 8, 2020 – the most talked about couple of recent years announced via social media the famous "step back" as senior members of the British Royal Family, with the desire to become financially independent and finding new home in California.

To bring attention to the technical aspects of one of the most talked about events in the world press, is the royal biographer Robert Laicey, who in a recent podcast stated some interesting background that is about to happen in this regard. In fact, it seems that Her Majesty Queen Elizabeth and the direct heirs to the throne in line of succession, namely the Prince of Wales Charles and the Duke of Cambridge William, will soon meet to decide the fate of the couple, without Harry and Meghan Markle being in fact present. "We know that next March there will be some sort of review of this situation," said Robert Laicey, because the formal agreement of the exit from the family of Harry and Meghan was drawn up in March of this year, and the queen has suggested a period of 12 months, to then start a review.

Before the end of March 2021, therefore, the Queen, Charles and William will sit down to decide what to do, in light of a year that saw Harry "in exile" voluntarily, away from the Royal Family and the official commitments that this entails.

However, it is not certain that for the imminent review of the matter everything will go smoothly at court, many are expecting a tail shot from Queen Elizabeth, without forgetting the disagreements between William and Harry that have been rumored since the beginning of this story.

Speaking of royal engagements, we may not see Harry and Meghan in official robes until July 2021, the date on which Lady Diana's birth anniversary falls and for which the two brothers Harry and William have commissioned a commemorative statue of their mother. which will see the light in Kensington Garden.

In the meantime, fans will be able to fill the void with the fourth series of The Crown arriving on November 15 on Netflix, the series that traces the entire history of the English Royal Family has come to tell the chapter concerning the unforgettable Princess of the people Diana .

Giovanna Pirri
4320 posts
Previous Post
Adele returns to singing and is increasingly in shape: her debut on TV does not disappoint
Next Post
Domenica In, Mara Venier dances with Gabbani. And makes a gift to Marco Bocci